~2 min read | Published on 2019-08-15, tagged Murder, Murder-for-Hire, Sentenced using 470 words.
A San Luis Obispo County jury found Beau Evan Brigham guilty of one count of solicitation of murder for hire. Brigham, the 33-year-old defendant, had asked a fake hitman on the darkweb to kill his step-mother.
After seven hours of deliberation, the San Luis Obispo County jury found the defendant guilty of the solicitation of murder charge. Like all murder-for-hire cases involving Besa Mafia, Cosa Nostra, or any of the related scams, nobody died in the SLO case at the hands of the fake hitman. Unlike the defendants in some of the other cases, Brigham had not even paid the owner of the fake hitman site to complete the job. 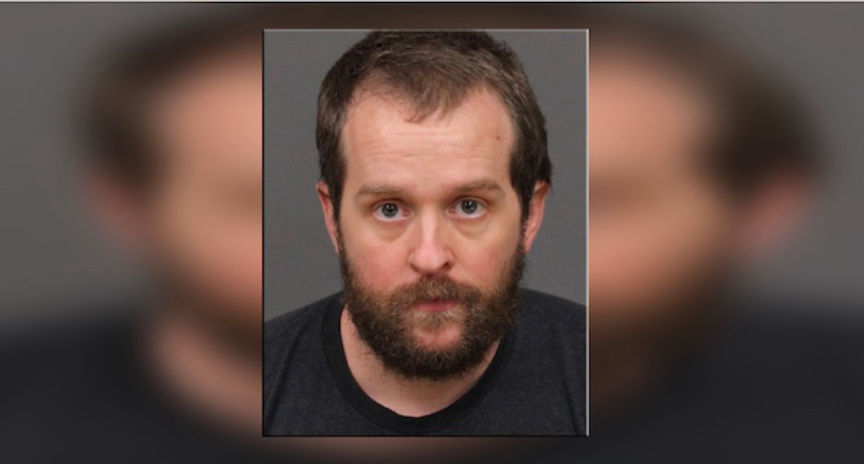 Beau Evan Brigham
[/img]
He had sent messages to the administrator of the site that included a picture of his step-mother, her maiden and married names, a description of her vehicle, possible addresses, and descriptions of attempted bitcoin transactions.
Cybercrime researcher Chris Monteiro–known for his work on Crimewave’s Rotten Onion phishing sites and the CBS “Click for a Killer” investigations–brought the case to the attention to law enforcement in May 2018. While working with CBS 48-Hours on the “Click for a Killer” series, Monteiro let the show’s producers know about an individual in SLO who had attempted to hire the fake hitman to kill his stepmother. After receiving information from 48-Hours, the City of San Luis Obispo Police Department and District Attorney’s Bureau of Investigations conducted a joint investigation wherein they confirmed what Monteiro discovered.
The defense argued that Monteiro had illegally obtained the evidence used in the trial. Monteiro had hacked the hitman sites and collected evidence on the potential targets. Law enforcement agencies had little interest in receiving his data. Later on, with the help of CBS, several law enforcement agencies accepted and pursued the leads gathered by Monteiro. Brigham’s case is one of several similar cases based on information from Monterio.
Monterio’s story is worth reading. There is a great piece on Wired that covers Monterio and Besa Mafia.
“Our office is committed to pursuing crime wherever it exists, even in the dark web that is like a darkened back-alley of the internet filled with predators and seedy shysters who are ready to sell contraband or defraud their anonymous customers,” said District Attorney Dan Dow. “This verdict tells criminals that you cannot hide in the shadows of the dark web. We are incredibly grateful to the jury for their hard work in this groundbreaking cyber-crime case.”
Sentencing is scheduled for September 10, 2019. Brigham faces a maximum prison sentence of nine years for the solicitation charge.
Although the sites are nothing more than a series of scams, at least homicide occurred in connection with Besa Mafia. After the fake hitman had toyed with one customer one too many times, the customer decided to do the job himself. Amy Allwine was killed by her husband in November 2016.