~3 min read | Published on 2020-04-10, tagged Arrested, Darkweb-Vendor using 570 words.
A Maryland man accused of running the “NeverPressedRX” vendor account on Empire market was arrested for unlawful distribution of medications and money laundering. NeverPressedRX sold a variety of prescription medications on marketplaces as well as through Wickr.
According to court documents, the FBI began the investigation against 32-year-old William Anderson Burgamy IV, of Hanover, in December 2019. They started the investigation by reviewing NeverPressedRX’s profile on Empire market where they found the vendor’s email address, Jabber address, and Wickr username. The investigators then made contact with the vendor through the accounts listed on the vendor’s profile. 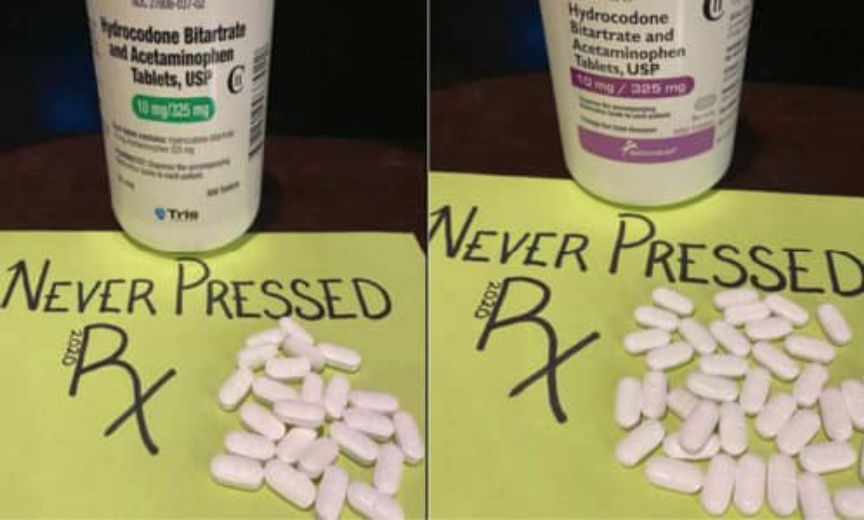 Pictures from one of NeverPressedRX’s prescription listings 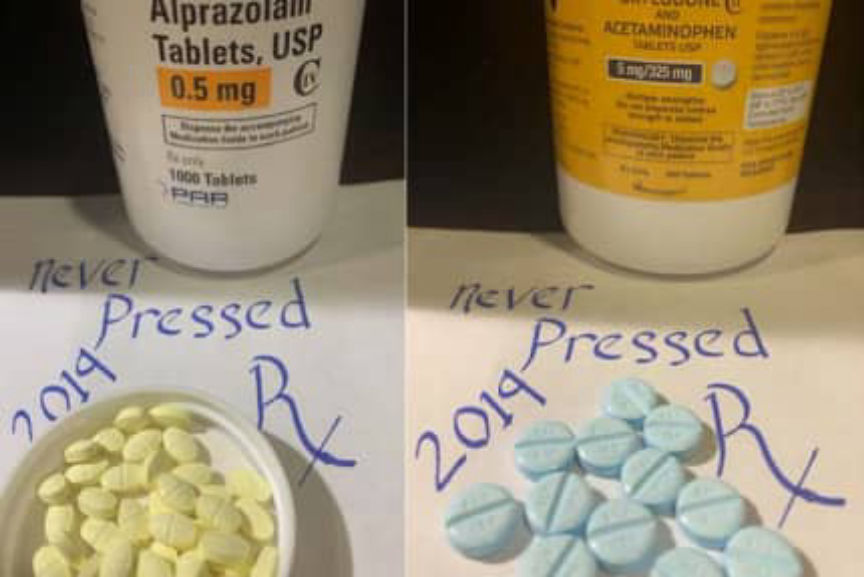 The second undercover purchase was placed by an FDA Special Agent on January 14. The agent ordered 22 Adderall pills. The agent was asked to pay via the bitcoin same address as the one issued to the FBI agent during the first undercover purchase. The agent received the pills on January 17.
On January 15, the undercover agents received an email from NeverPressedRX titled “NPRX Important Updates.” The FBI established that the vendor had sent the email via Mailchimp.
The FBI contacted Mailchimp and acquired records associated with [email protected]. The vendor had created the Mailchamp account from a Comcast IP address.
Comcast records Burgamy as the Comcast subscriber associated with the IP address provided by Coinbase.Physical Surveillance
On January 22, and after making the third and fourth undercover purchases, the investigators observed and photographed Burgamy exiting his Hanover residence via the garage, entering a black 2019 Lexus SUV with Florida license plates, and driving to the Odenton Post Office. They subsequently observed Burgamy walking with United States Postal Service mailing envelopes in his hands. Burgamy then placed the mailing envelopes in a blue post office box located outside the Odenton Post Office. Burgamy then returned to his car and drove away.

After Burgamy left, a United States Postal Inspector retrieved seven United States Postal Service mailing envelopes from the post box. Two of the mailing envelopes had shipping addresses matching those provided to NeverPressedRX by the FBI and FDA undercover agents on January 21. The packages were photographed and returned to the mailbox.Coinbase
Analysis of NeverPressedRX’s bitcoin addresses led the investigators to Burgamy’s Coinbase account. Coinbase provided law enforcement with the IP address associated with the Coinbase account as well as a picture of the account owner. The IP address matched the IP address Burgamy had used to create the Mailchimp account and investigators recognized Burgamy from the picture provided by Coinbase.The Arrest
On April 9, 2020, investigators executed a search warrant at Burgamy’s residence. The investigators found and seized eight firearms and thousands of prescription pills.
Burgamy was subsequently arrested and charged with distribution of controlled substances and money laundering. If found guilty, Burgamy could be sentenced to a maximum of 40 years in prison.