Two Men Charged for Distributing Fentanyl on the Dark Web 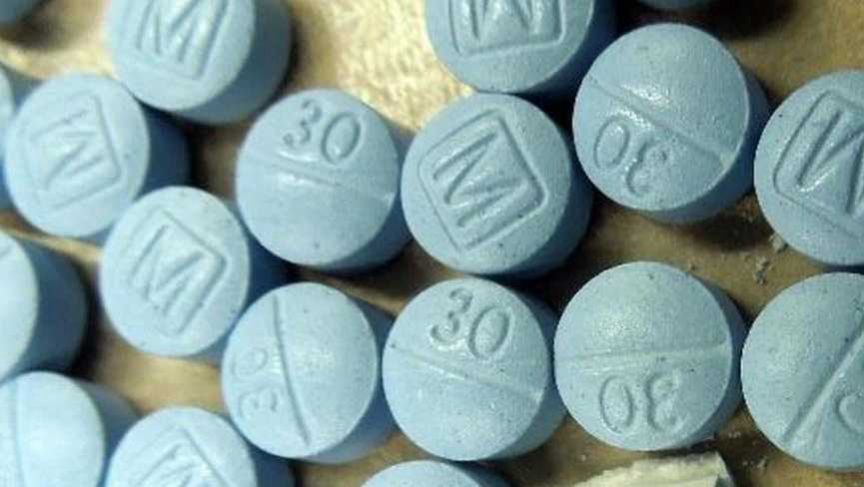 According to the U.S. Department of Justice, 37-year-old Rajiv Srinivasan, of Houston, Texas, and 24-year-old Michael Ta, of Westminster, California, sold large quantities of methamphetamine and fentanyl-laced Oxycodone pills through the redlightlabs vendor name on multiple dark web marketplaces including on the now-defunct Dark0de.
The indictment against the duo resulted from investigations conducted by the FBI with support from the United States Postal Inspection Service. In the course of the investigations, the investigators made multiple undercover purchases from redlightlabs. The investigators allegedly bought more than 7,000 pills from the vendor between February and November 2022.
The investigations revealed that Srinivasan was in charge of running the redlightlabs vendor accounts on the dark web. In addition to selling through the dark web, Srinivasan allegedly used the encrypted messaging application Wickr.
After receiving orders from buyers on the dark web and Wickr, Srinivasan forwarded the order information to Ta. Ta then acquired the drugs from suppliers and packaged them at his residence before mailing the drug packages to their respective buyers.
The investigators arrested the duo in mid-November. The duo's arrest resulted in the seizure of a document with records of orders received by the defendants. The document reportedly revealed that between May and November 2022, the duo fulfilled 3,800 orders and in the process distributed drugs to over 1,500 unique customers. The sales allegedly resulted in the distribution of a total of approximately 123,188 fentanyl pills, over 143 kilograms of methamphetamine, and undisclosed quantities of fentanyl powder, black tar heroin, and cocaine.
The 19-count indictment accuses the men of conspiring in the distribution and possession with the intent to distribute fentanyl and methamphetamine.
The defendants face a maximum sentence of life in federal prison.