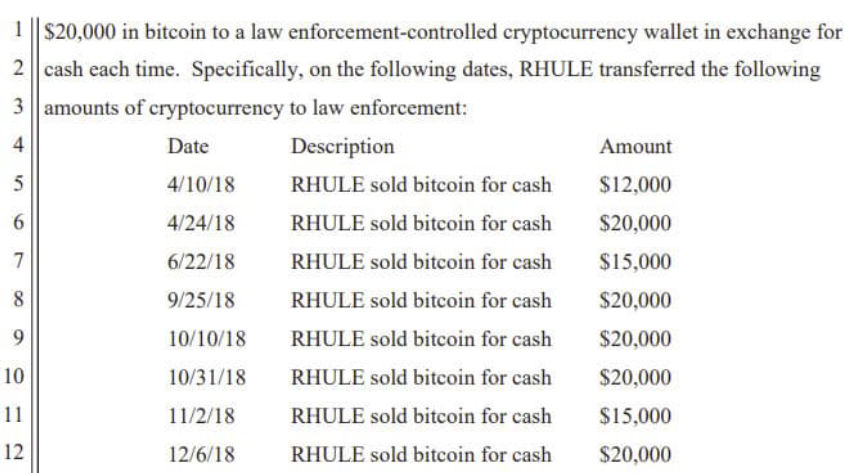 Altogether, Rhule exchanged $142,000 worth of bitcoin for cash with the undercover agent.

<h2 id="localbitcoins">LocalBitcoins </h2>
In April 2018, federal investigators started meeting with the localbitcoins.com user “Gimacut93” to exchange cash for Bitcoin. “Through their conversations the undercover agent made it seem they were laundering money related to human trafficking activities,” according to the announcement from the U.S. Attorney’s Office for the Western District of Washington.
The criminal complaint detailed the investigation into the money laundering activities.
Investigators contacted Gimacut93 on localbitcoins.com and asked to meet to exchange $12,000 in cash for Bitcoin. Kenneth Warren Rhule met the undercover law enforcement officer at a Starbucks. While waiting for confirmations, K.W. Rhule told the undercover agent that he worked in the CBD industry, filling “5, 10, or 20,000-kilo orders.” He also told the agent that he was not charging a fee because he had a lot of Bitcoin he needed to move, and he usually needed to exchange $100,000 worth every month. 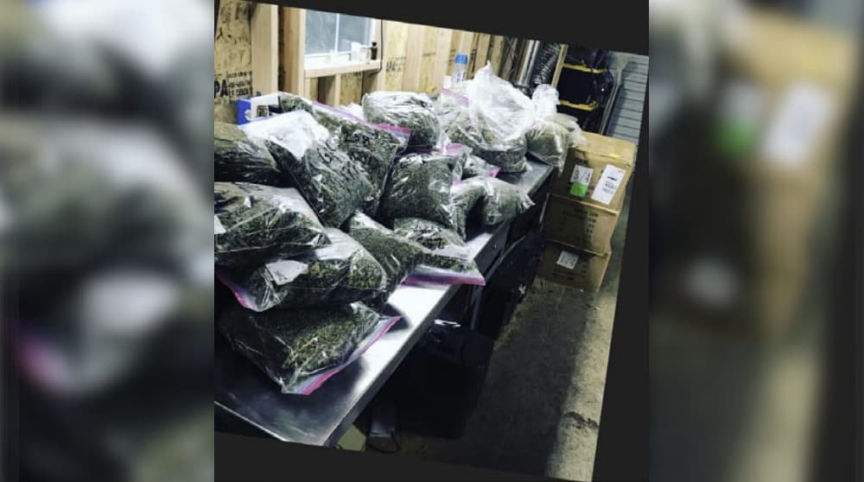 “In completing these transactions, the undercover agent represented the cash to be the proceeds of specified unlawful activity, as defined in 18 U.S.C. § 1956(c)(7), and K. W. Rhule acted with the intent to avoid a transaction reporting requirement under state or federal law, including those under the Bank Secrecy Act, 31 U.S.C. §§ 5313–26, and its implementing regulations. K. W. Rhule did not ask the undercover agent for any personally identifying information (such as full name, Social Security number, or taxpayer identification number) prior to, during, or after the transactions.”

At the next meeting, the undercover L.E.O. asked K. W. Rhule about anonymous transactions with cryptocurrency. The defendant then advised the L.E.O. to use Monero, Tails, and the Tor Browser. The L.E.O. told K. W. Rhule that he needed an anonymous way to accept payment from prostitutes in the Ukraine (this is what the press release described as “human trafficking”).

Investigators linked the company “HerbinArtisans” to the Rhule defendants.

After exchanging more than $120,000 in Bitcoin with the feds, Gimacut93 stopped responding to their text messages and ignored them on LocalBitcoins.<h2 id="instagram">Instagram </h2>
The phone number K. W. Rhule had given the undercover fed through LocalBitcoins was the same phone number used by the Instagram account “HerbinArtisans.” Although the account is now private and does not mention cannabis sales, investigators believe that K. W. Rhule used to reach customers through the account. The description for the account previously included “Bitcoin and crypto-friendly. D.M. for inquiries.”

On February 10, 2015, K. W. Rhule registered for an enterprise<br>account with Google, using the domain name herbinartisans.com. The defendant used a herbinartisans.com email address with the HerbinArtisans Instagram account.

Investigators obtained access to the Google account. They examined emails sent by both Rhule defendants, incriminating pictures stored in Google Drive, and SMS conversations between the father and son.<h2 id="google-drive">Google Drive </h2>
The HerbinArtisans’ Google Drive also contained an organizational chart, created on January 18, 2016, which listed “Ken” as the “C.E.O.,” while “Kenny”—a name used by K. W. Rhule—was listed as the “C.O.O.” of the organization. Other individuals, also known to be associated with HerbinArtisans, were listed in subordinate roles with the titles “Garden<br>technician,” “Processing lead,” “Processor,” and “V.P.” on the same chart.

The defendants purchased a Cessna P210N, which they stored in Snohomish, Washington. The plea agreement indicates that the defendants used the plane to transport marijuana. 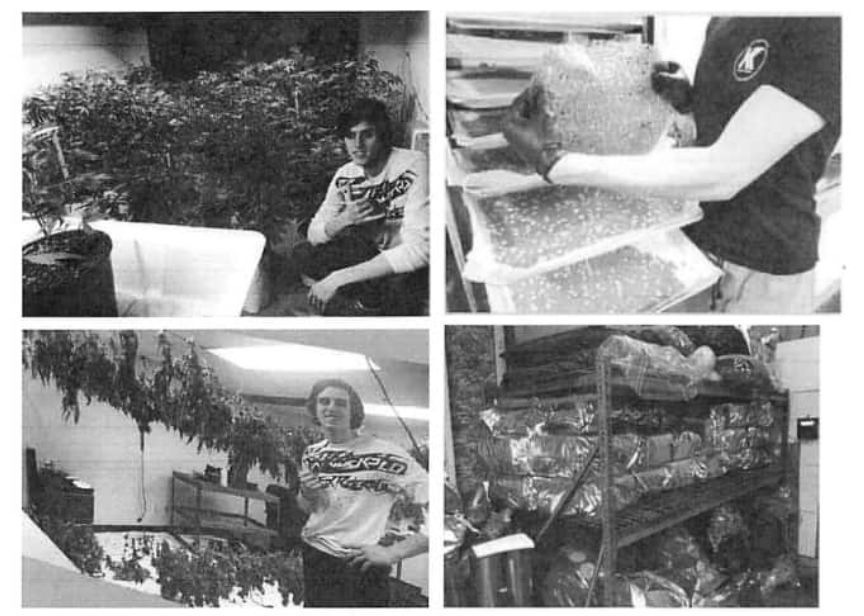 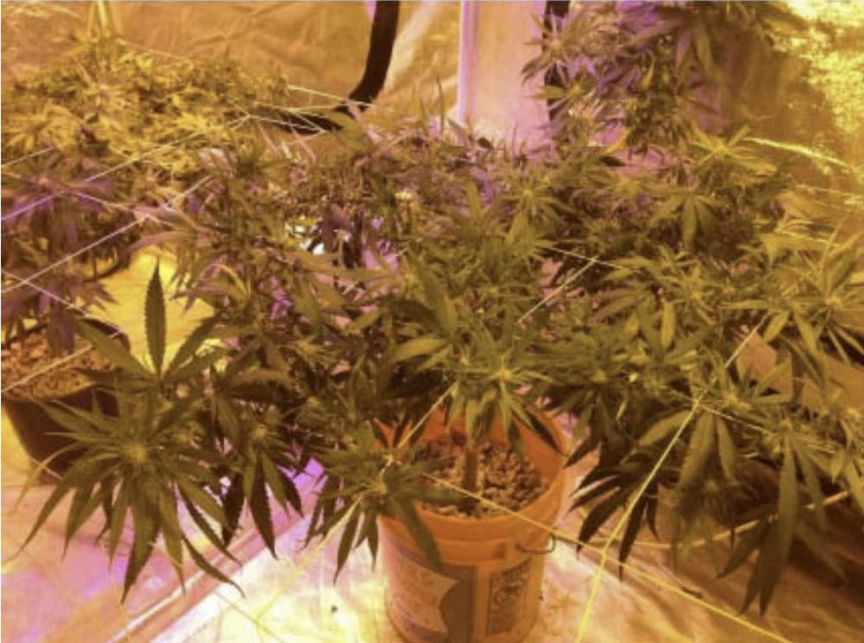 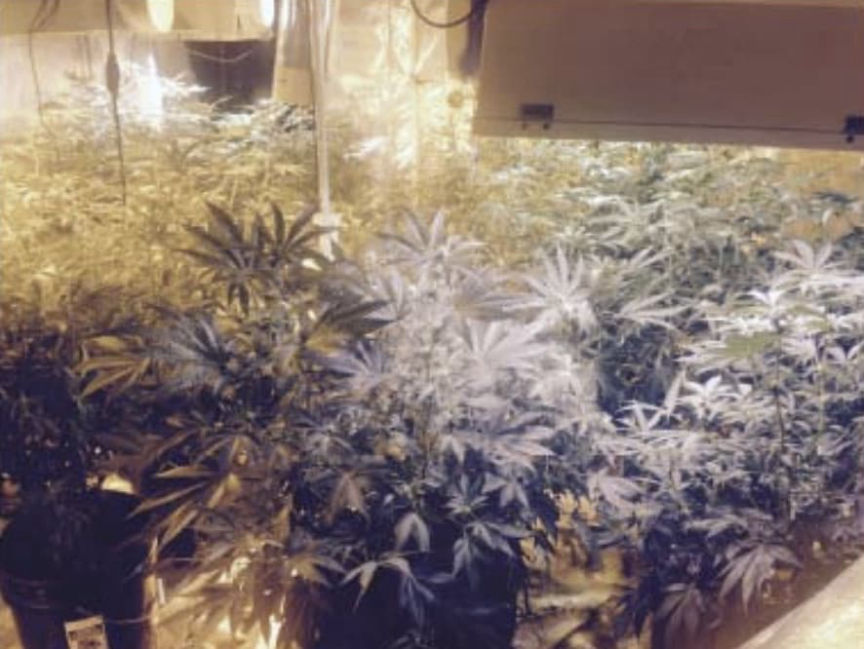 <h2 id="search-warrants">Search Warrants </h2>
On March 10, 2020, law enforcement officers executed a search warrant at properties associated with the defendants, including a warehouse in Monroe, Washington. 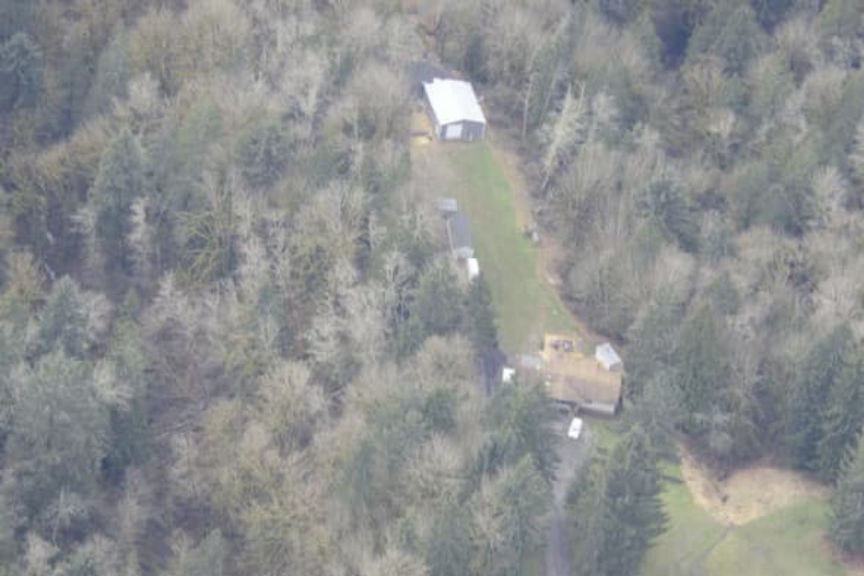 Law enforcement officers found approximately 1,000 kilograms of bulk marijuana or marijuana extracts, including packaging, when they executed search warrants in connection with this case in March 2020.
The Rhules made over $13 million in sales from marijuana distribution but netted only $2.5 million.
The federal government is very concerned that Washington state could not tax the defendants’ marijuana distribution operation.
“…[T]he state has set up a regulatory framework to serve many important purposes, including ensuring the safety of those who produce and consume marijuana products. The state is also, of course, entitled to tax the marijuana industry. Yet the defendants ignored all this. Perhaps, as is so often true in fraud cases, they were motivated by simple greed. But in running their business in this way, they put a lot of people at risk, and disadvantaged others in the industry who chose to play by the rules.”

Judge Coughenour justified the sentence by noting the size of the enterprise and the presence of firearms.
Father and son sentenced to prison for money laundering and illegal marijuana business | archive.is, archive.org, justice.gov
Complaint: pdf<br>plea: pdf<br>indictment: pdf