Three Indicted for Selling Steroids on the Darkweb

~3 min read | Published on 2019-09-18, tagged Darkweb-Vendor, Drugs, Indicted using 587 words.
Three men sold more than $100,000 worth of anabolic steroids on Alphabay, Dream, and other darkweb marketplaces, according to a four-count indictment unveiled by U.S. Attorneys in Ohio.
The Charges

The indictment, filed in U.S. District Court in Cleveland, accused Ronald Roginsky, John Ambrose, and Eric Angle of one count each of conspiracy to distribute controlled substances, conspiracy to import controlled substances, distributing controlled substances by means of the Internet, and conspiracy to launder money. All three defendants face the same charges as co-conspirators.
According to the U.S. Attorney’s Office for the Northern District of Ohio, all three men operated vendor accounts on Alphabay, Dream Market, and Wall Street Market. They had allegedly opened vendor accounts under the name “qu4ntum.” Vendor archives indicated that qu4ntum also had listings on Olympus Market. Qu4ntum’s listings included vials of Boldenone Undecylenate and and Testosterone. The vendors maintained a perfect rating on some darkweb markets. 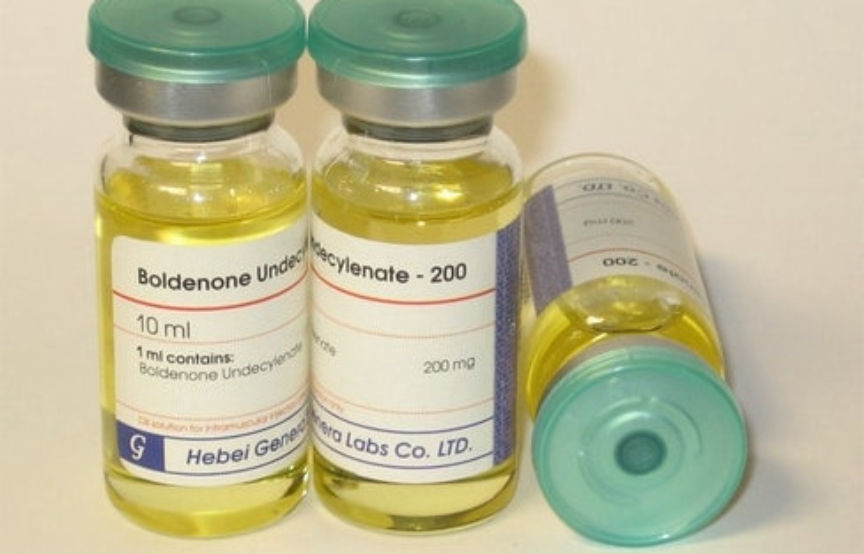 A Vial of Boldenone Similar to the Vials Sold by Qu4ntum

From the press release:
The qu4ntum drug organization distributed anabolic steroids and other controlled substances over the dark web, websites and forums operating on the clear web and via person-to-person transactions, according to the indictment.

The organization used the qu4ntum account as an online storefront for the sale of anabolic steroids and other controlled substances. The group imported steroids from China and elsewhere and shipped the drugs to locations throughout the U.S.

On October 24, 2018, a Postal Inspector with the United States Postal Inspection Service watched as a male, later identified as Ronald Roginsky, deposited 19 parcels into a mail collection bin the Brunswick, Ohio, post office. The Postal Inspector received and executed federal search warrants for all 19 parcels the next day. All 19 packages contained vials of liquid or pill bottles with “UX Labs” on the label.
In September, the Postal Inspection Service learned that Roginsky had received a package from Le Melange, LLC., a company that sells various packing supplies including 10 ml vials similar to the vials seized during the search of the first 19 packages. Later that month, the Postal Inspector learned that Roginsky had rented a P.O. box at the Post Office under a fake name. USPIS intercepted a package of cash that a co-conspirator had allegedly mailed to the P.O. Box Roginsky had rented.
November 13, 2018, U.S. Postal Inspectors, Special Agents from the, FBI, Special Agents from the IRS, and officers with the Medina County Drug Task Force executed a federal search warrant at Roginsky’s Brunswick, Ohio residence. Court documents revealed that “investigators identified/recovered in Roginsky’s residence equipment and other materials for the manufacture, sale, and distribution of steroids.” Law enforcement also found a plastic tub containing U.S. Priority Mail packages during the search. The packages contained steroids “and were suspected of being Ronald Roginsky’s daily shipments.”
Questioning

During questioning, Roginsky told federal investigators that he had opened 10 P.O. boxes at nine different USPS locations in furtherance of his drug trafficking conspiracy. He admitted that he had not had a legitimate job in two years and that all of the money in his bank accounts, in his house, in his Electrum Bitcoin wallet, and in his LocalBitcoins Bitcoin wallet was from steroid sales.
The press release stated that Roginsky and his co-conspirators had distributed steroids on the darkweb, on the surface web, and in person. “The group imported steroids from China and elsewhere and shipped the drugs to locations throughout the U.S.,” the U.S. Attorney said.
Court documents detailing the roles John Ambrose and Eric Angle played in the conspiracy have not yet been released.