~2 min read | Published on 2019-03-05, tagged Arrested, Child-Porn, DarkWeb, General-News using 430 words.
Following a National Crime Agency investigation into a series of child pornography videos on the darkweb that led to the arrest of the pedophile, a court sentenced the man to 22 years in prison. 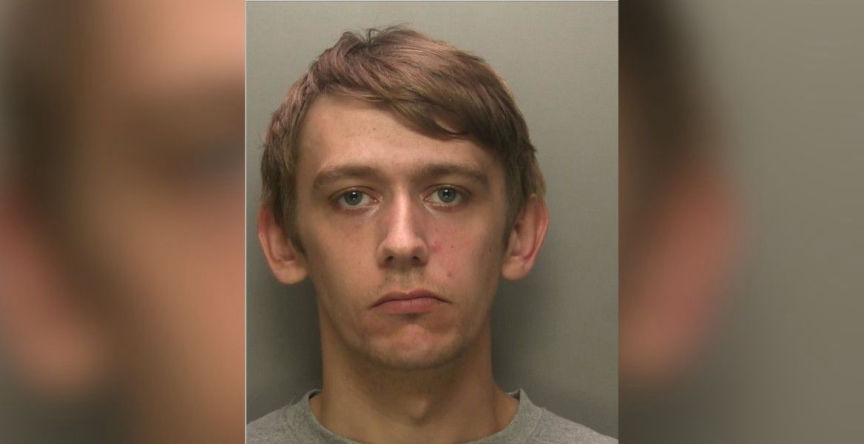 Kyle Fox, 26, from Surrey, admitted attacking the children but denied posting any of the footage. He claimed he lost a memory stick containing the abuse and someone else posted the horrific content to the dark web site which has now been taken down.
Via the National Crime Agency
The National Crime Agency (NCA) launched an investigation and traced the suspect to his home in the UK.
The suspect’s face was not present in the abuse videos but NCA investigators were able to use specialist capabilities to piece clues together to identify him and both – unrelated – victims.
The NCA’s National Cyber Crime Unit, working with partners in South Korea and the United States, supported taking down the site which contained 145,000 videos of child sex abuse and had been viewed by offenders millions of times.
Fox was arrested on 5 September 2018.
NCA officers seized Fox’s laptop which contained a vast amount of abuse images and videos – 29 showed the rape and indecent assault of the boy.
On 23 October 2018 at Kingston Crown Court, Fox admitted 14 charges against the boy - seven counts of rape, five of digital penetration, one of penetration with the tongue and one specimen count of multiple indecent assaults.
Fox admitted five counts against the girl - four of digital penetration and one of penetration with the tongue.
He also admitted possession of indecent images of children – 4,743 category A images or videos (the most severe), 4,263 category B and 3,995 category C.
Fox was jailed for 22 years with an additional two years extended license. He is subject to a Sexual Harm Prevention Order and his devices were ordered to be destroyed.
On sentencing, the judge described Fox’s offences as “extremely serious and depraved” and said the chat logs demonstrated his “repugnant and distorted attitude towards children.”
NCA senior investigating officer Jason Booth said: “Kyle Fox has committed utterly horrific offences with ‘first-generation’ images of that abuse appearing online.
“Law enforcement needs to be able to proactively target the highest risk, hardest to tackle child sexual abuse and exploitation offenders, using covert and specialist assets as increasingly required and focus on areas where there is a greater risk of contact abuse.
“The NCA prioritises these cases to safeguard vulnerable children and prosecute offenders.”
The Lucy Faithfull Foundation runs the Stop It Now! helpline which offers confidential advice to anyone concerned about their own or someone else’s behaviour towards children.