~2 min read | Published on 2022-07-25, tagged Murder-for-Hire using 434 words.
After deliberating for four hours at Reading Crown Court, a jury convicted a 26-year-old of soliciting murder via the darkweb.
A jury of 10 men and two women unanimously convicted Whitney Franks, 26, of soliciting murder. During the trial, the court heard that Franks had posted an advertisement on a dark web site on the darkweb, offering £1,000 or more to kill her colleague. 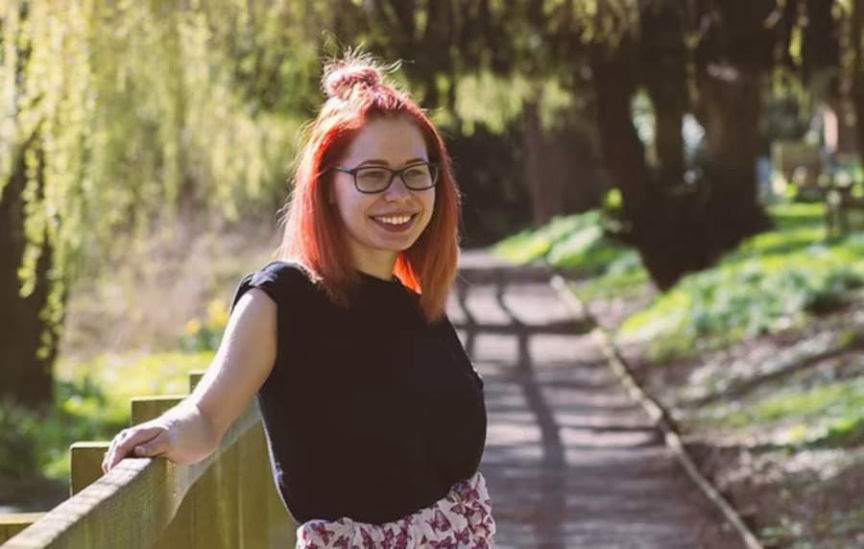 “I’m looking for the murder of a woman. I have £1,000, and I am willing to pay more. This woman has caused a lot of problems for myself and others. Please can you help sort this out,” part of the advertisement read.
From the previous Darknetlive article about the case:
“The advertisement also included the address and Facebook profile of Ruut Ruutna, one of Franks’ colleagues at Sports Direct. According to the prosecutor, Franks had started “an affair” with her store manager, James Prest, in 2016. Ruutna joined the team in 2017 and also started having “an affair” with Prest.”

“Prest, who had a “partner” of his own and two children, would sneak out to see the women. “By 2020, James Prest would, while his partner and children were in bed, frequently leave his house and go to Ruut Ruutna’s house,” the prosecutor said.” 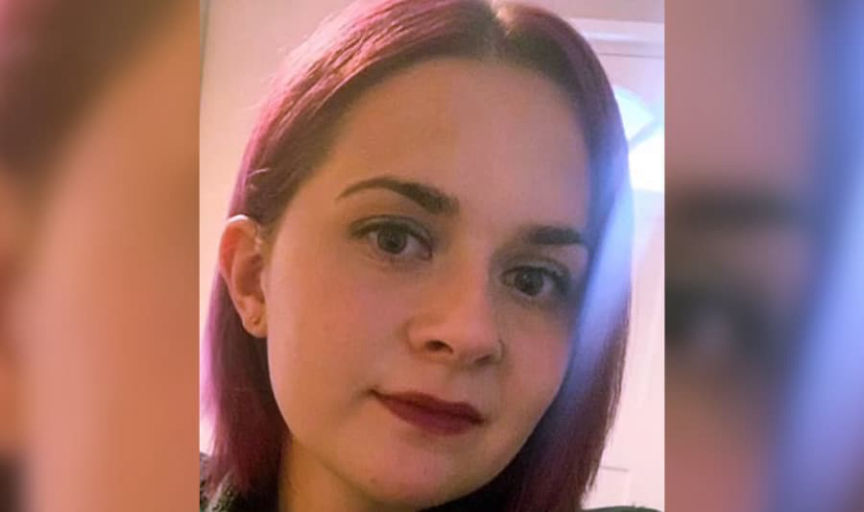 “One encounter with Franks concerned Prest, the court heard. On August 17, 2020, Franks confronted Prest about his relationship with Ruutna at the Milton Keynes Sports Direct. During the conversation, Franks brought up Prest’s “sneaking around at night.” In court, the prosecutor asked, “how did she know about James Prest going around Ruut Ruutna’s at night?” The women did not speak with or about each other.”

A journalist working with the BBC found Franks’ advertisement. The journalist notified the police, who identified Ruutna as the intended victim. Ruutna pointed the police toward Franks as a possible suspect. 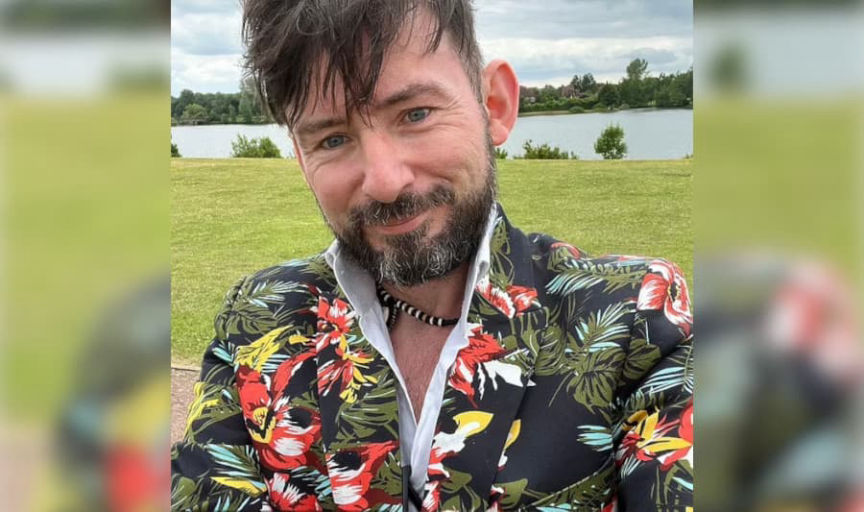 Franks had an affair with James Prest, another Sports Direct employee.

Franks denied the charge in court but admitted that she had posted the advertisement. She said she had developed an interest in darkweb murder-for-hire sites after watching true crime documentaries. She told the court that she had suspected the site was a scam but wanted to “prove it” to satisfy her curiosity.
Judge Dugdale scheduled a sentencing hearing for September 9, 2022. “You have been unanimously convicted of soliciting murder, it is a very serious offence. It is an offence for which I will have to pass a fairly lengthy sentence. I will need to find out more about you, which will take time. There is no option other than to take away your bail,” Judge Dugdale told Franks.