~2 min read | Published on 2021-07-09, tagged Darkweb-Vendor, Drugs, Sentenced using 351 words.
A darkweb vendor has been sentenced to 6.5 years in federal prison for selling more than 4,000 grams of cocaine to customers throughout the United States.
In a court in Texas, Chief U.S. District Judge Barbara M.G. Lynn sentenced Aaron Brewer to 6.5 years in prison on one count of conspiracy to possess with intent to distribute a controlled substance. Brewer had entered a guilty plea in December 2020. 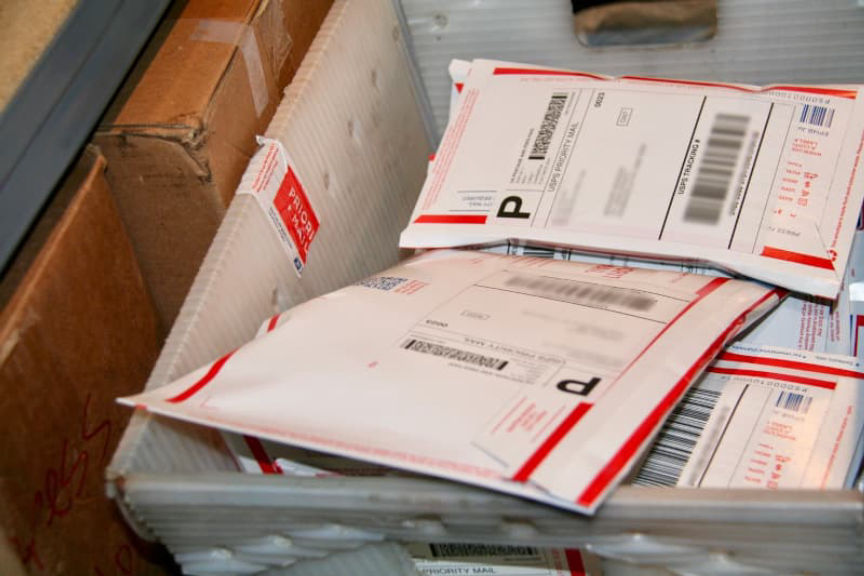 
Court documents revealed very little about the case. A protective order protects any sensitive documents unveiled during the discovery process.
The indictment accuses Brewer of opening a vendor account on a darkweb marketplace in early 2019. He sold through that account and possibly others until April 2020. The indictment does not specify the username of the account Brewer had used but it does reference “accounts” (more than one) in some cases.
When law enforcement officers, including Postal Inspectors with USPIS, raided Brewer’s apartment in Texas, they found 621 grams of cocaine and three grams of heroin. In addition to the drugs, officers found almost $900 of stamps as well as a 100-page ledger filled with package tracking numbers. Notably, Brewer compartmentalized his operation to an extent rarely observed in similar cases; he rented an apartment to handle orders and packaging drugs.
Brewer admitted that he had no other form of employment while selling cocaine on the internet. He admitted he had used his earnings from the drug distribution to pay for the mortgage payments for his home in Texas. As a result, Brewer agreed to forfeit his home.
Indictment (pdf)
Plea Agreement (pdf)
Factual Basis (pdf)