~2 min read | Published on 2022-08-30, tagged Credit-Cards, Fraud, Sentenced using 254 words.
A former mayor was sentenced to 33 months in prison for using stolen credit card information purchased on the darkweb.
Charles E. Smith, Jr., 52, pleaded guilty earlier this year to buying stolen credit card information on the darkweb and charging more than $10,000 to the cards. A judge sentenced the man to 33 months in prison and ordered Smith to repay his victims. He admitted one count of access device fraud and one count of aggravated identity theft.
Smith, who went by Chuck then, played as a starting pitcher for the Florida Marlins in 2000 and 2001. He also spent nine years in the minors and played overseas. 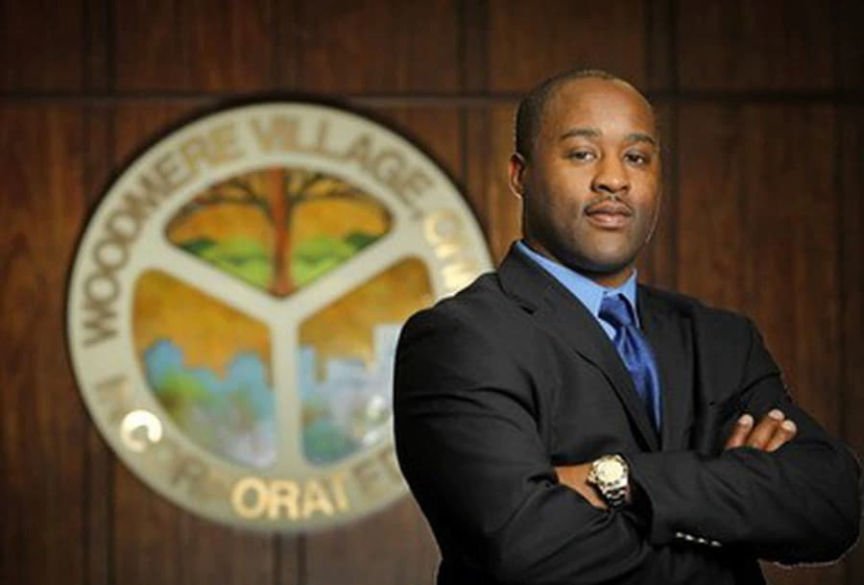 In 2008, Smith was elected the mayor of Woodmere, Ohio, a suburb of Cleveland. After serving two terms, Smith left office in 2017.
He won a seat at the Woodmere Village Council in 2019 but resigned after a few months, citing health issues.
According to court documents, Smith also started buying credit and debit cards on the darkweb in 2019. During one year, Smith purchased at least 600 stolen card numbers on the darkweb. Smith used encoding equipment to produce fake cards with the stolen information he had purchased. With the stolen cards, Smith purchased more than $10,000 worth of gas for the delivery truck he drove for Amazon, prosecutors said.
In addition to the 33 months behind bars, Smith must repay the people he defrauded.
Woodmere Man Sentenced to Prison for Obtaining Stolen Credit Card Information and Using it to Purchase Gasoline | www.justice.gov, archive.is, archive.org