Man Convicted for Buying Grenades on the Darkweb

~2 min read | Published on 2022-03-30, tagged Firearms, Sentenced using 320 words.
The Public Prosecution Service in the Netherlands asked a court to impose a sentence of 36 months imprisonment on a man convicted of attempting to import hand grenades from the United States.
According to a press release from the Public Prosecution Service, in addition to being convicted of attempting to import two hand grenades purchased through the dark web, the 42-year-old defendant was also found guilty of selling dextroamphetamine and GBL on the Dark Web.
The investigation that resulted in the defendant’s arrest and conviction began on March 20, 2017, after the National International Legal Aid Center (LIRC) received information that a resident of the Netherlands was trying to purchase hand grenades on the darkweb.

Authorities made a controlled delivery of a package that contained two deactivated detonators to the address the defendant had given the “weapons vendor” when purchasing the grenades. Investigators arrested the 42-year-old and the other house occupants after completing the delivery.
“My client was waiting for another package he ordered via the dark web, with memory cards,” Johan Mühren, the defendant’s attorney, said. “Not [waiting for] a package with two hand grenades in it, but because he accepted the package, the police also think he had made the order.”
Searches on properties associated with the 42-year-old resulted in the seizure of many pills and an undisclosed amount of money in a safe. The investigators also found and seized manuals on the production of explosives and methamphetamine.
Further investigations revealed that the buyer inquired through email about purchasing 500 grams of Semtex, C-4, and four detonators from the US-based vendor. The investigators also found out that the defendant had distributed dextroamphetamine and GBL through the darkweb.
The public prosecutor asked the court to sentence the defendant to a total of 3 years in prison, of which one year will be conditional. The prosecutor also demanded that the defendant forfeit 311,797 euros.
archive.is archive.org
[DNL: That Europol picture is a genuine Europol graphic by the way.] 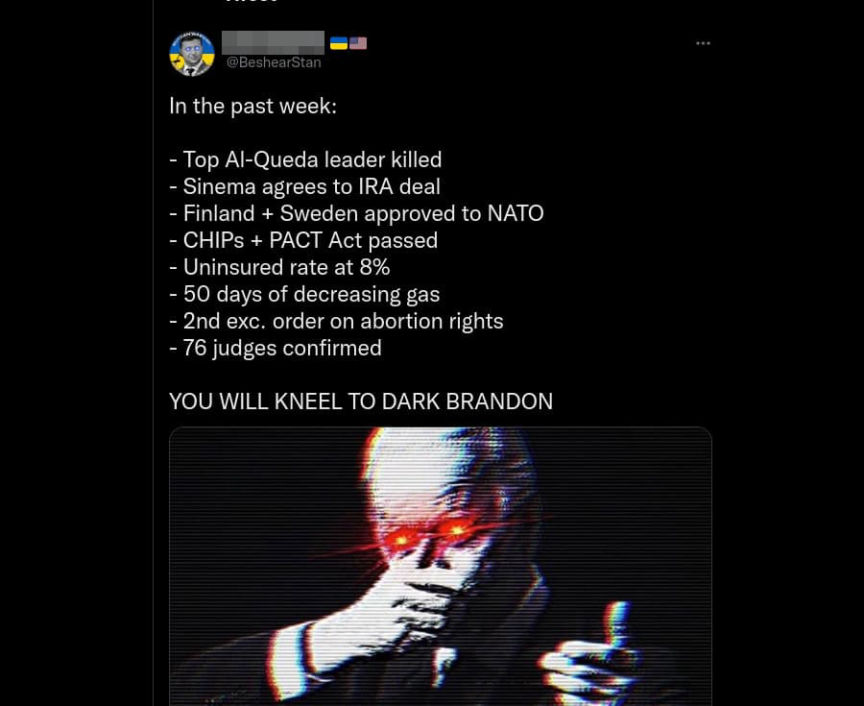