~4 min read | Published on 2022-02-25, tagged Darkweb-Vendor, Sentenced using 790 words.
A Maryland man who sold heroin on the darkweb under the name “CaliClaire” was sentenced to five years in federal prison.
U.S. District Judge Catherine Blake sentenced Jason Green, of Salisbury, Maryland, to five years in prison. The custodial sentence will be followed by three years of supervised release. Green previously pleaded guilty to one count of possession with intent to distribute a controlled substance (heroin). Green admitted selling heroin through the darkweb under the name “CaliClaire.” 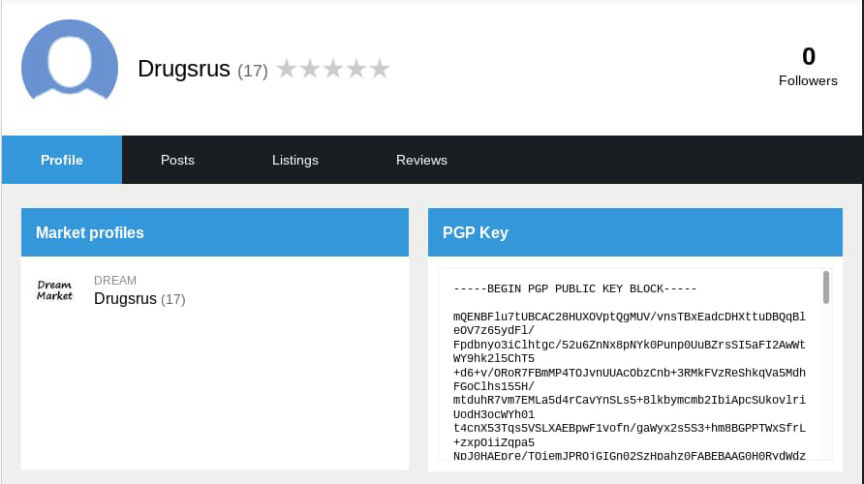 CaliClaire appeared to be a signigicant vendor.

From an earlier article on Darknetlive.com about the CaliClaire case:
“The investigation that resulted in Green’s arrest involved, according to the Department of Justice’s press release, traditional surveillance coupled with undercover purchases from Green’s vendor accounts. In one example, an undercover investigator purchased one gram of heroin from CaliClaire’s vendor site on Dream Market for approximately $200 in bitcoin in 2018. The next day, undercover law enforcement officers watched Green drive his BMW to a Post Office in Ocean City, Maryland. While at the Post Office, Green deposited several packages into a mailbox. After Green had left the Post Office, law enforcement officers retrieved the packages from the mailbox. One package bore the address provided to CaliClaire by the undercover law enforcement officer on Dream Market. After obtaining search warrants, investigators found that the packages contained 3.5 and 4.5 grams of heroin.”

“In late 2019, investigators started conducting undercover purchases from the vendor through his encrypted email accounts. After placing orders for two grams of heroin, undercover investigators would send the vendor $300 in Bitcoin. Later, undercover law enforcement officers would follow Green to Post Offices in Maryland and Delaware. Police would fish the packages out of the mailboxes after Green had left the premises. Investigators seemingly always found a package addressed to the address provided by the undercover LEO.”

On October 16, 2019, police raided Green’s home and a storage unit used by Green as a part of his drug trafficking operation. During the raids, police recovered 77 grams of heroin; 41 grams of cocaine; five grams of MDA, 33 grams of amphetamine; more than 1.4 kilograms of marijuana; 334 grams of cutting agents; and drug paraphernalia. During a forensic analysis of Green’s electronic devices, investigators found evidence linking Green to one of the encrypted email services used by CaliClaire and a Bitcoin wallet. The wallet held 15.97 Bitcoin, which at the time of Green’s arrest was worth approximately $130,000. A forensic analysis of the laptop revealed:


The announcement from the United States Attorney’s Office states that there has been an increase in “the use of the internet to facilitate the illegal sale and distribution of narcotics and firearms.” They can increase the number of people arrested for buying and selling drugs on the darkweb at any given time since it is clear they can essentially identify and arrest anyone. Traditional investigative methods alone have proven successful in so many cases covered on this site. However, some of the tactics used by law enforcement in recent cases appear much more disruptive. One such example is the bulk analysis of mail pieces searching for patterns indicative of darkweb drug activity. We do not even know the tactics used that law enforcement officers obscured through parallel construction. As for the alleged increase in illegal firearm transactions, well, they will need to start arresting themselves. 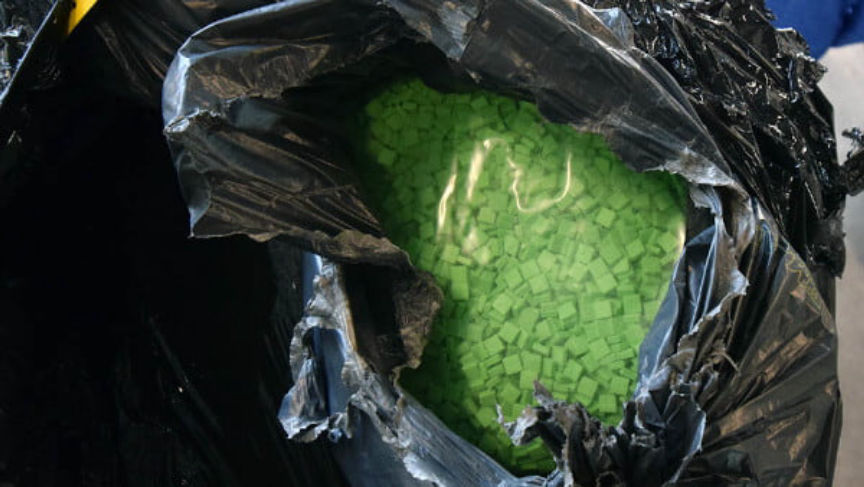