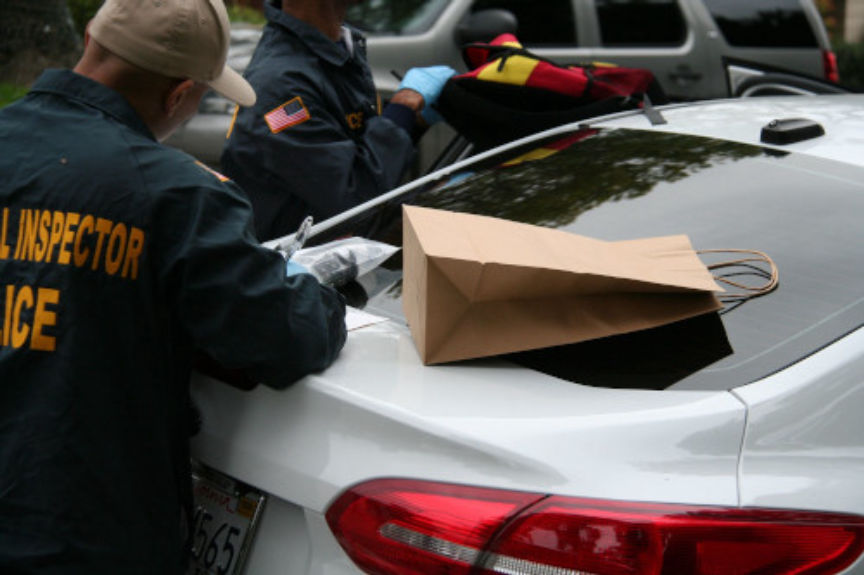 The interface for Grams search resembled a different search engine.

Harmon admitted that Helix partnered with several Darknet markets, including AlphaBay, Evolution, Cloud 9, and others, to provide bitcoin money-laundering services for market customers. In total, Helix moved over 350,000 bitcoin – valued at over $300 million at the time of the transactions – on behalf of customers, with the largest volume coming from Darknet markets. Harmon further admitted that he conspired with Darknet vendors and marketplace administrators to launder such bitcoins generated through illegal drug trafficking offenses on those Darknet marketplaces.

As a part of his plea, Harmon agreed to forfeit more than 4,400 bitcoin, valued at more than $200 million at today’s prices.
In 2016, an FBI investigator in the District of Columbia transferred 0.16 Bitcoin from an Alphabay wallet to Helix. The service mixed the Bitcoin and provided the FBI with Bitcoin that was not directly traceable to Alphabay.
[img=]Harmon as pictured in a GoFundMe listing[/img]

The FBI also knew about Harmon’s communications with the administrators of the Evolution darkweb marketplace. Evolution administrators agreed to promote Helix as a “great method” to conduct Bitcoin transactions. Court documents also referenced the Helix API which at least one market successfully implemented. 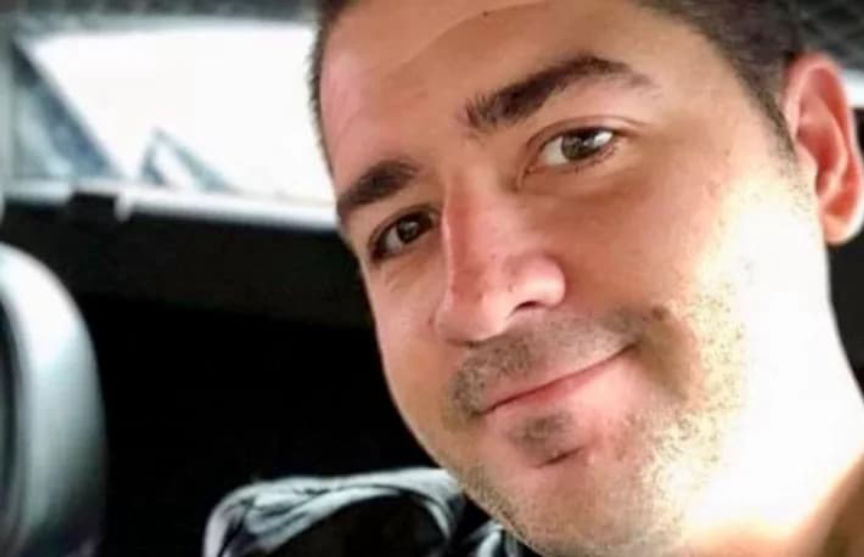 Harmon as pictured in a GoFundMe listing

Harmon faces a maximum penalty of 20 years in prison, a fine of $500,000 or twice the value of the property involved in the transaction, a term of supervised release of not more than three years, and mandatory restitution.
Additionally, the Financial Crimes Enforcement Network (FinCEN) announced a $60 million civil money penalty against Harmon. FinCEN reported that Helix, a Bitcoin mixing service designed to “launder” Bitcoin, failed to comply with Bank Secrecy Act (BSA) regulations. They noted that Helix did not incorporate an anti-money laundering system or follow the “Know Your Customer” rules.
Helix openly flaunted existing regulatory requirements and went out its way to create ways for darknet customers and vendors to avoid law enforcement detection. Helix purposefully created a system to facilitate illicit activity, which was recognized by darknet drug vendors like AlphaBay – a marketplace that integrated Helix into its platform. Rather than institute policies and procedures to comply with the BSA, Helix instead instituted policies and procedures that allowed customers of darknet marketplaces to launder bitcoin through Helix

Kilos and Recon have taken place of Grams as darkweb market search engines. Kilos also offers solutions for swapping cryptocurrency, according to the site.