~1 min read | Published on 2022-09-16, tagged Arrested, Darkweb-Vendor, Drug-Bust using 232 words.
Police in Germany arrested a man who allegedly sold 48 kilograms of drugs through the darkweb since 2014.
I cannot find an official press release from local authorities about this one:
radiokoeln.de:
“A man is said to have been trading amphetamines worldwide from his garage via the Darknet for eight years. The Cologne police arrested the man from Euskirchen on Wednesday morning. This has now been announced by the police and prosecutors.” 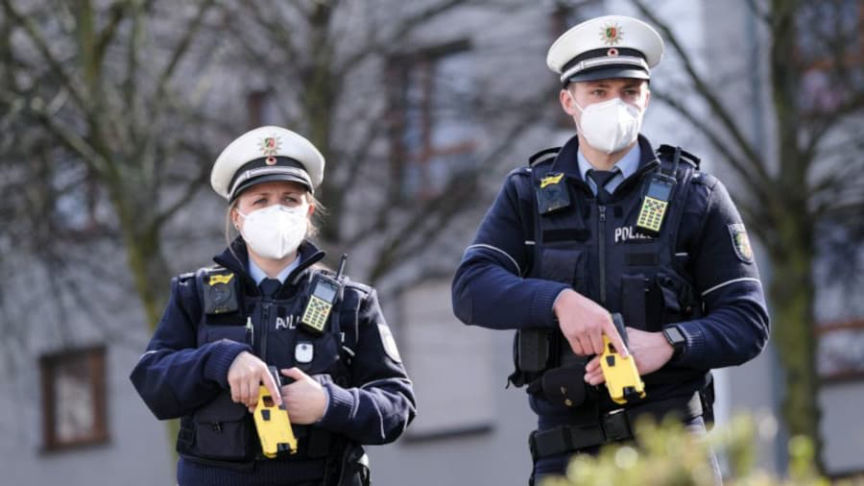 “He is now in custody. The police confiscated more than eight kilograms of amphetamines and chemicals used in drug production from the garage where he is said to have stored and packaged the drugs. Since 2014, he is said to have sent at least 48 kilos of drugs worldwide via the dark web and was paid for in cryptocurrency.”

Anyway, here are some interesting reads for those interested and with the time. Both are very long.
On the topic of Linux being a secure operating system: “Linux” and a very in-depth “Linux Hardening Guide” by the same author
Also, have you guys seen the Whonix Terms of Service? Part of it:
If you are an embargoed similar sanctioned person you must stay away from our services.

The websites and the services offered by ENCRYPTED SUPPORT LP are NOT addressed to persons who are: