~2 min read | Published on 2019-12-11, tagged Darkweb-Vendor, Drug-Bust, Drugs, Pleaded-Guilty using 475 words.
A Georgia man admitted his role as the ringleader of a large-scale drug trafficking operation responsible for producing and distributing up to 200,000 pills every month at the operation’s peak. Four out of his five co-conspirators have already pleaded guilty to similar crimes.
U.S. Attorney Christine:
This drug trafficking conspiracy distributed massive amounts of dangerous illegal drugs, including deadly synthetic opioids, throughout the streets of Georgia and through the Dark Web. Our federal, state and local law enforcement agencies did outstanding work in investigating and shutting down these merchants of misery and bringing them to justice, where substantial federal prison terms await. 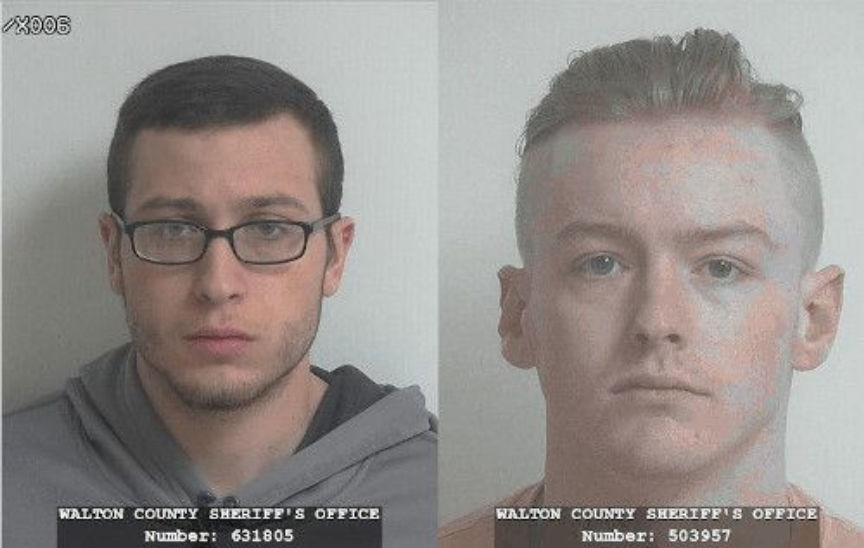 The Booking Photos of Co-Conspirators Lester and Watters

Per the press release announcing the guilty pleas of Forrester’s co-conspirators:
In addition to pill presses, investigators allege Forrester also purchased punch dies used to create counterfeit Xanax pills, Alprazolam as the main ingredient, and binding agents to manufacture tens of thousands of pills per month. The illicit ingredients were purchased on the Dark Web using cryptocurrency, with the counterfeit Xanax likewise sold on the Dark Web or through conventional illegal drug distribution channels.

The conspirators moved the four pill presses to various locations in the Southern, Northern and Middle Districts of Georgia to avoid detection, and at one point began manufacturing and selling synthetic heroin using Fentanyl and the more-powerful Carfentanil.

The DEA investigation into Forrester began in September 2017 when they learned he had imported another industrial pill press. Harlem, Georgia, police officers conducted a traffic stop two months later and arrested Forrester and a co-conspirator for possession of more than 5,000 Xanax pills as well as possession of a SBS without a tax stamp.
Forrester, Kolbie Watters, Jonathan Lester, Armand Saedi, Larry Overton, and Morgan Slaton caught charges in connection with the conspiracy.
Forrester pleaded guilty to the possession with intent to distribute charges and the distribution charges listed in the first paragraph. His co-conspirators pleaded guilty to the following charges: 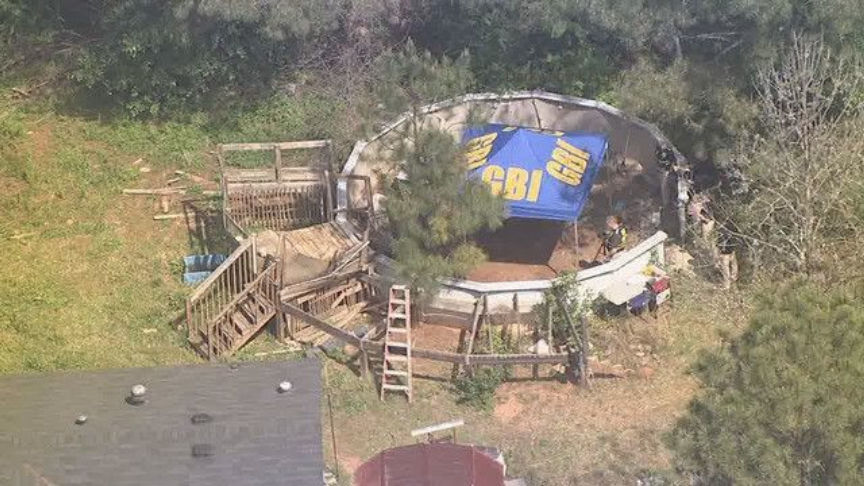 An Aerial Picture of the Scene of the Homicide | Fox 5

Watters and Lester are still facing the homicide charges described in this article. According to the State of Georgia, Watters and Lester had murdered 25-year-old Chase Loffler, a former co-conspirator, and buried him in a shallow grave in Loganville. The investigation into the homicide involved the Walton County Sheriff’s Office, the FBI, DEA, Georgia Bureau of Investigation, and Secret Service. The investigation into the drug distribution ring involved even more law enforcement agencies as a part of the OCDETF.