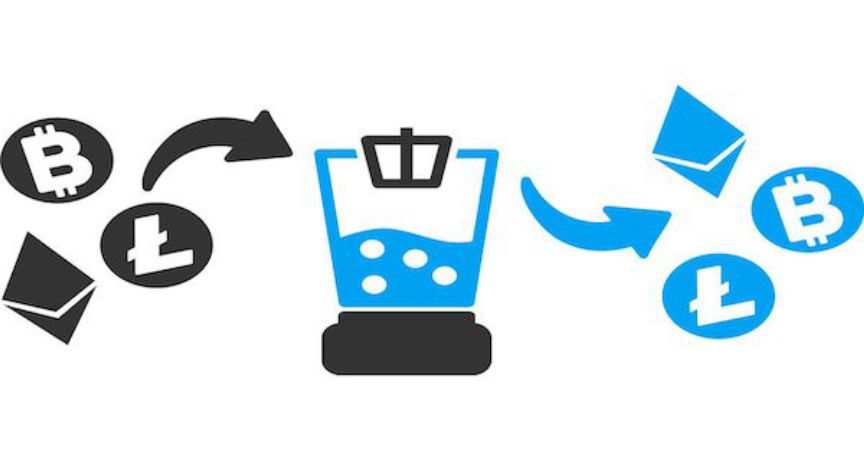 According to media reports, the 29-year-old defendant was found guilty of creating a cryptocurrency mixer for a dark web drugs vendor who operated under the moniker Drugsource. The vendor allegedly made approximately $1.6 million from the sale of MDMA, ecstasy, and cocaine in more than 3,000 fulfilled orders.
Investigations into the activities of Drugsource were launched in September 2020 by the Cybercustoms unit of the National Directorate of Customs Intelligence and Investigations (DNRED). The investigators made an undercover purchase that reportedly helped them uncover the identity of the suspected operator of the vendor account.
Further investigations revealed that the suspected vendor had made 14 transactions to a crypto address that the investigators later tied to the 29-year-old. The defendant was arrested in September 2022, charged with drug trafficking and money laundering offenses, and placed in pre-trial detention.
During his sentencing hearing on January 9, 2023, the defendant admitted that he had created a bitcoin tumbler for the operator of the Drugsource vendor account. The defendant, however, denied being involved in the distribution of the drugs sold by the vendor.
The court acquitted the defendant of the drug trafficking charges but found him guilty of money laundering. In addition to the two years' imprisonment, the 29-year-old was ordered to pay a $127,000 fine. The defendant was also ordered to forfeit $463,300 in cryptocurrency, $24,700 in bank deposits as well as a studio apartment in Dubai.
The sentencing hearing for a 24-year-old suspected of being the operator of the "Drugsource vendor account is scheduled for February 10, 2023.