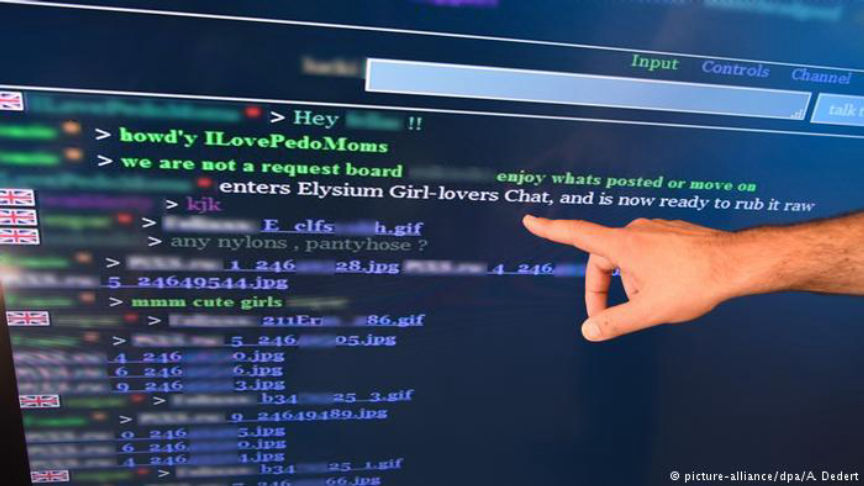 It is still unclear if any of the four men had any role in the forum’s ownership. I am planning on reaching out to my source in a few hours for more information. The German Federal Criminal Police Office, via Twitter, has called the men “four operators of the platform…” Like many arrests and announcements, the authorities have likely over-emphasized the importance of the roles played by the arrested individuals, but information is scarce.
Three of the four defendants have been sentenced to seven years in prison, 12 years in prison, and 14 years in prison. The last defendant has not yet been sentenced. The men lived in the German States of Hesse, Bavaria and Baden-Württemberg. Ages 40, 57, 58, and 62.
According to the BKA, the police arrested all four men last year with some of the first few Elysium members. Their status as operators and administrators was only recently revealed. More information later. The BKA’s Twitter feed is actively posting updates.