~2 min read | Published on 2022-06-27, tagged General-News using 455 words.
Although China’s anti-drug measures have been generally successful, authorities have seen an increase in drug traffickers’ use of the internet and cryptocurrencies.
In 2021, China’s anti-drug departments “earnestly implemented” General Secretary Xi Jinping’s instructions on reducing illicit drug use. The measures have resulted in success by most standards. Although drug crimes and drug abuse have generally decreased, the Chinese government has noted an increase in drug money laundering via cryptocurrencies. In addition, people are increasingly turning to the internet to buy and sell drugs.id="general-figures">General Figures [list] 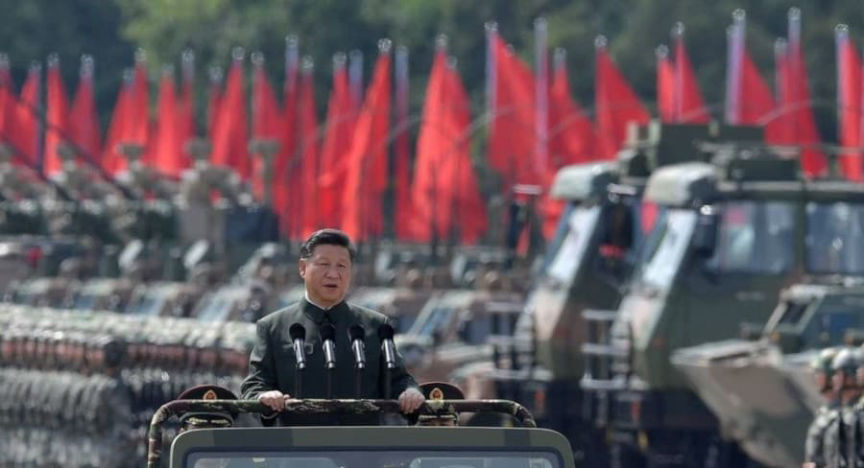 “neither fear hardship nor death”

<h2 id="postal-system">Postal System </h2>
According to the report, the decrease in domestically available drugs changed how drug traffickers operated. Traditional methods of drug trafficking decreased while the use of the postal system and waterways increased. People used the internet to buy drugs more frequently than in previous years, although the report did not reveal the size of the increase.<h2 id="internet-based-drug-trafficking">Internet-Based Drug Trafficking </h2>
Police arrested 0.8 million people and seized 0.5 tons of drugs in connection with online drug trafficking, accounting for 10.4% and 2% of the national total. Of the 800,000 arrests, authorities secured only 500,000 convictions.<h2 id="cryptocurrencies">Cryptocurrencies </h2>
As the online drug market expands, people are increasingly using cryptocurrencies, game coins, and other online payment methods to pay or receive drug payments.
According to the report’s conclusion, China’s anti-drug sector will continue to adapt to the changes in the drug trafficking environment. Targeting internet-based drug trafficking is one of the sector’s top priorities.
[em]China Drug Crime Report 2021[/em] | archive.org, nncc626.com