Counterfeit Euro Use in Germany Is on the Decline 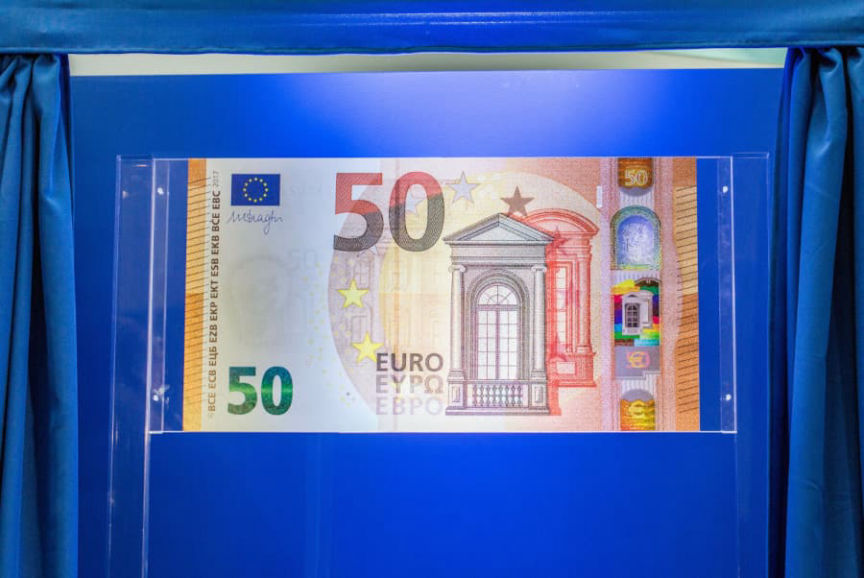 The number of notes pulled from circulation is the lowest since the second half of 2013, when authorities recorded 19,350 fake euros. “The trend in counterfeit money has been declining since 2016,” said Bundesbank board member Johannes Beermann.
However, the damage caused by counterfeit euros increased by 11% to €991,690 since the second half of 2021.[list]*Counterfeit €20 and €50 banknotes account for 77% of the counterfeit euros seized*There are five fake euro notes per 10,000 inhabitants in Germany*There are ten fake euros per 10,000 across Europe[/list]
Beerman suggested that the government’s lockdowns made it more difficult for criminals to pass counterfeit notes. 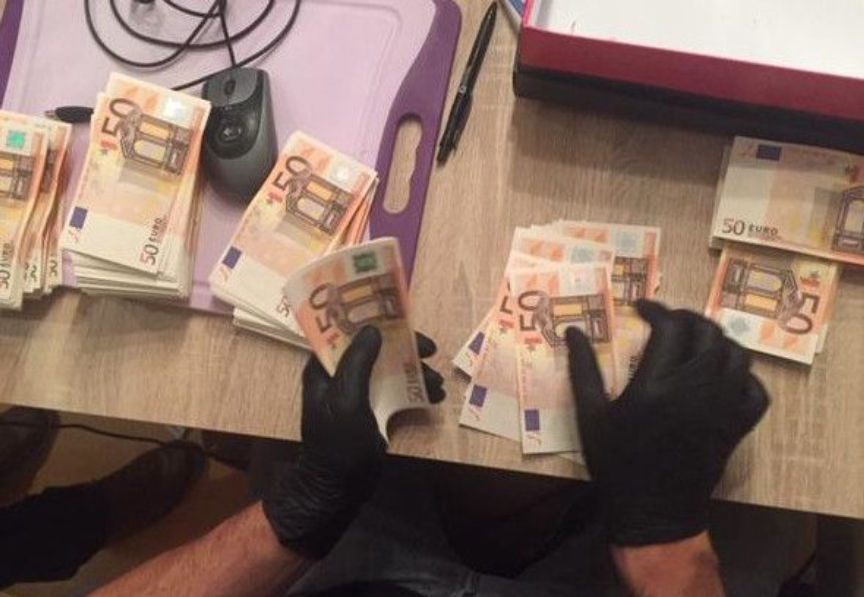 The Federal Criminal Police Office (BKA) reported that more than half of the counterfeit notes in circulation came from vendors on the darknet or “via encrypted messenger services.”
Counterfeit Figures At Lowest Level Since 2013 | globeecho.com, archive.is, archive.org