~1 min read | Published on 2022-09-26, tagged Darkweb-Vendor, Drugs, General-News, Sentenced using 195 words.
A 42-year-old man “residing in Houston” was sentenced to 150 months in prison for selling cocaine on the darkweb.
Dennis Escobar, aka Choppa, 42, was sentenced to 150 months in federal prison to be immediately followed by five years of supervised release. On December 22, 2021, Escobar pleaded guilty to conspiracy to distribute more than five kilograms of cocaine.
The press release from the US Attorney’s Office did not contain any helpful information, and many court documents remain sealed.
“Escobar and others engaged in a large-scale conspiracy to distribute various narcotics including cocaine via Darknet marketplaces. Escobar and co-conspirators also used the U.S. Postal Service to send narcotics to buyers who paid the group using cryptocurrency.” 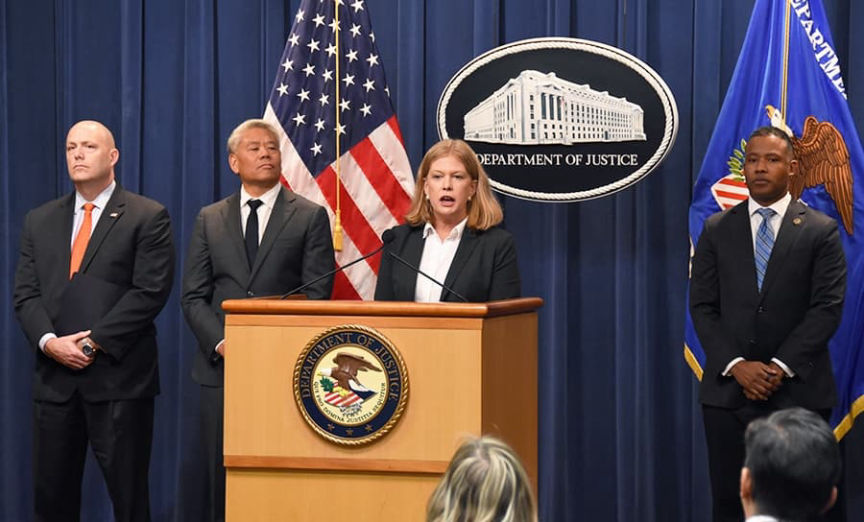 “The investigation was the result of a law enforcement effort to identify individuals in the Houston area selling and distributing narcotics via DarkNet marketplaces.”

“The U.S. Postal Inspection Service and Food and Drug Administration conducted the investigation with assistance of the Drug Enforcement Administration and Houston Police Department.”

“The plea is a result of an Organized Crime Drug Enforcement Task Force (OCDETF) investigation dubbed Operation Be That Guy.”