Chicago Police and USPS Seized $2.4 Million Worth of Drugs

~1 min read | Published on 2022-07-26, tagged Drug-Bust, FEDS using 149 words.
A collaboration between Chicago police and the United States Postal Service (USPS) resulted in the seizure of $2.4 million of illegal drugs. 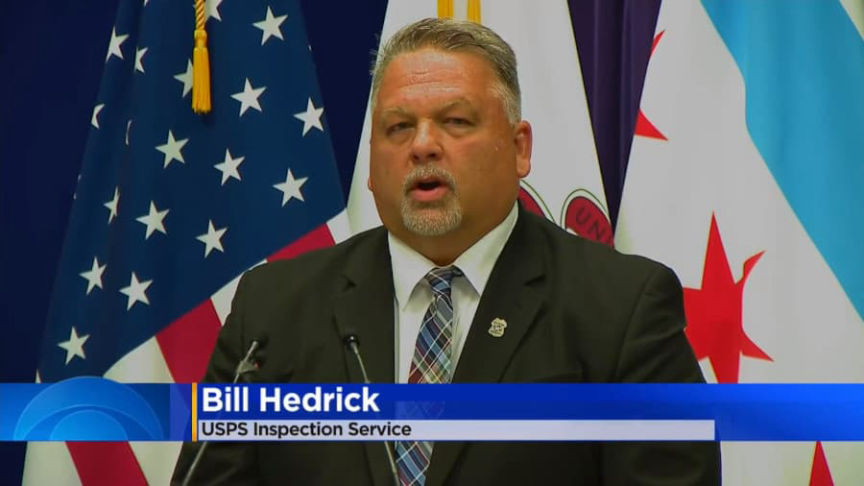 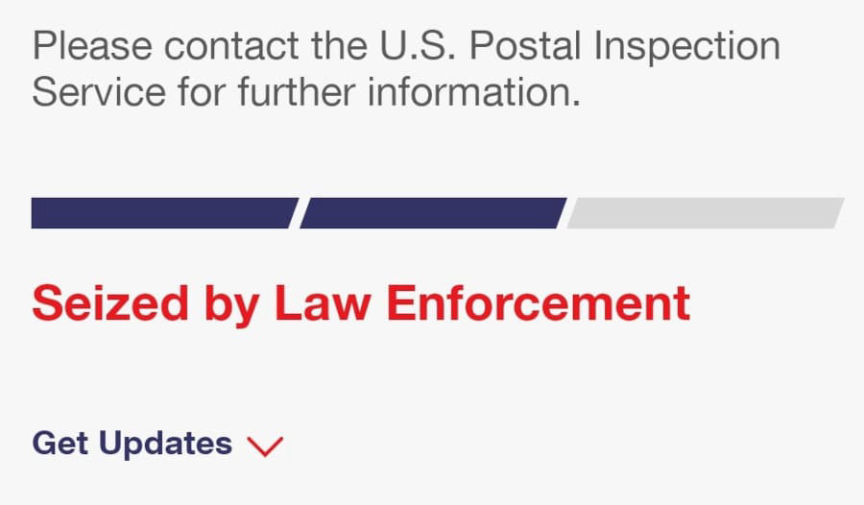 “We want to play our part in helping defend our communities from the illegal things that come into those communities,” USPIS employee Bill Hendricks said.
According to a press release published by CBS, the task force intercepted 42 guns and $2.4 million worth of illicit substances, including cocaine, fentanyl, and meth. 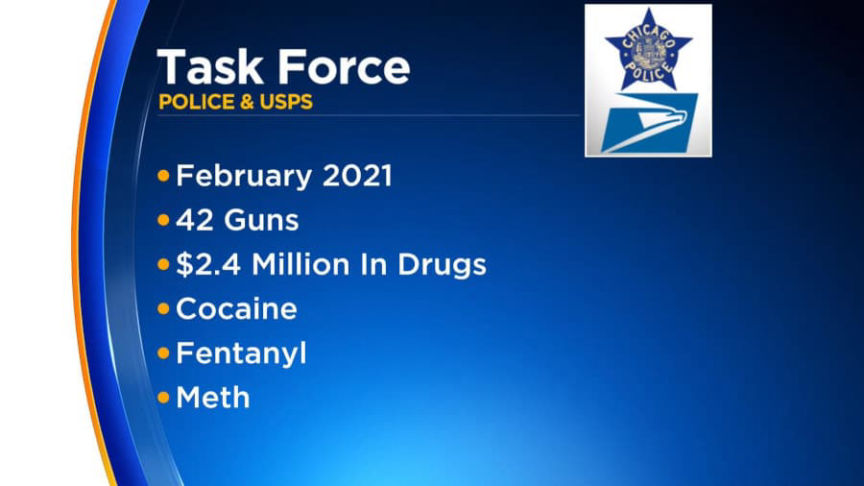 $2.4 million worth of drugs seems low. Did the Postal Service need to team up with Chicago police for that?