~3 min read | Published on 2021-01-20, tagged DarkWeb, General-News using 502 words.
A supercar thief was sentenced to five years in prison for attempting to purchase hand grenades on the darkweb.
Mrs. Justice McGowan sentenced Mohammed Humza, 29, of Watford, for attempting to possess an explosive substance for unlawful purposes in July 2016 as well as in September 2016.
Humza had already spent four years in prison for stealing a Rolls-Royce from an underground car park in London. Officials suspect that Humza escaped justice by fleeing to Pakistan. 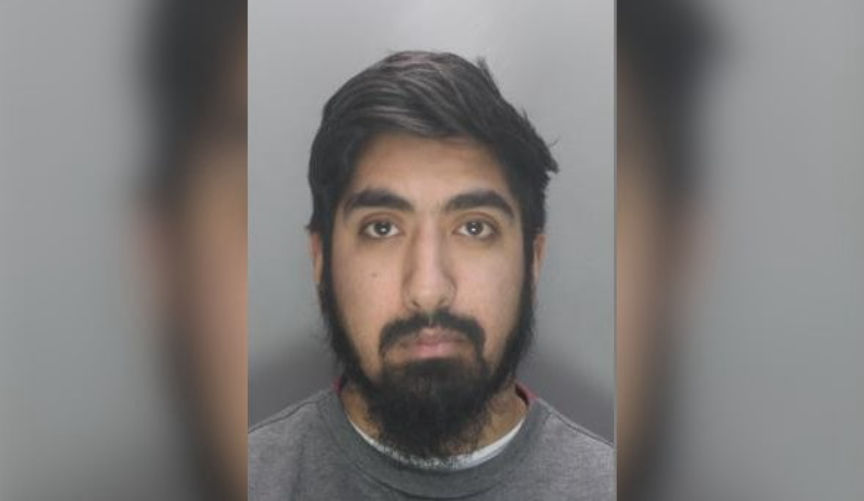 Humza failed to attend his seven-day trial in October 2020, during which the prosecution disclosed that Humza had created an Alphabay account under the username “mh.nn243.” Using that account, Humza messaged an undercover FBI agent who was posing as a weapons vendor on Alphabay.
Humza sent a message to the undercover agent in July 2016 and asked, “What’s the best price you can do for 2 grenades with postage to the UK?”
The undercover agent told him that he sold each grenade for $125. The two agreed to go ahead with the deal at $115 per grenade after Humza offered to buy four grenades. Humza also asked the agent to ship the grenades to addresses in Watford and Hertfordshire. Humza went quiet after the agreement and never sent payment for the grenades. Once again, in August 2019, Humza contacted the undercover FBI agent with a grenade-related inquiry. Humza wanted to purchase two grenades. This time, Humza had deposited funds into his wallet on the marketplace. He gave the agent his home address and his neighbor’s name.
After Humza had paid for the grenades, the FBI agent canceled the order and said he had sold all the grenades he had in stock. Humza then attempted to purchase Semtex and a fuse detonator.
The FBI sent Humza’s information to the Eastern Region Special Operations Unit (ERSOU) for further investigation. Officers with the unit arrested Humza at his Watford home in November 2016. The officers also seized electronic devices they had located during a search of his home. When searching the electronic devices, investigators learned that Humza had searched for information online about F1 grenades. They also found the credentials to Humza’s account on Alphabay.
Humza was found guilty in his absence at the end of the trial.
On January 15, 2020, Humza’s sentencing hearing took place in his absence. Sentencing Humza to five years in prison, Mrs. Justice McGowan said that even though Humza’s attempt to purchase the grenades was “doomed to fail, he did everything in his power to get the explosives.”
Detective Chief Inspector Trevor Davidson, Head of Investigations at ERSOU:
“The sentence given to Humza is a clear indication of the severity of his actions, and our inquiries to locate him are ongoing. We are seeking the public’s help in ensuring he is brought to face the justice he deserves. It’s important to note that the offense took place some time ago and he didn’t receive the items that he was trying to buy, however, I would still urge the public not to approach Humza and instead contact police or Crimestoppers immediately.“