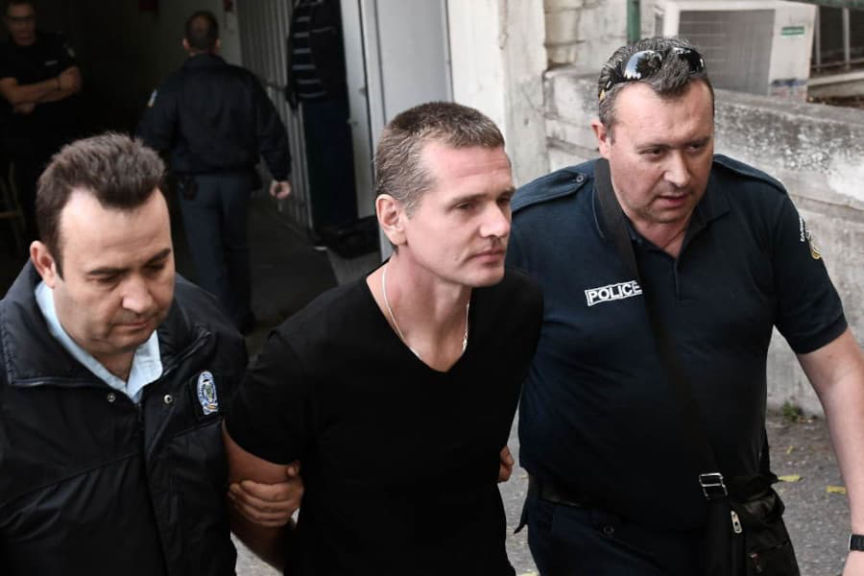 “After more than five years of litigation, Russian national Alexander Vinnik was extradited to the United States yesterday to be held accountable for operating BTC-e, a criminal cryptocurrency exchange, which laundered more than $4 billion of criminal proceeds,” said Assistant Attorney General Kenneth A. Polite, Jr. of the Justice Department’s Criminal Division. “This extradition demonstrates the Department’s commitment to investigating and dismantling illicit cyber activity and would not have been possible without the relentless work of the Justice Department’s Office of International Affairs. The Justice Department thanks the Government of Greece, particularly the Ministry of Justice, for all their efforts in securing the defendant’s transfer to the United States.” 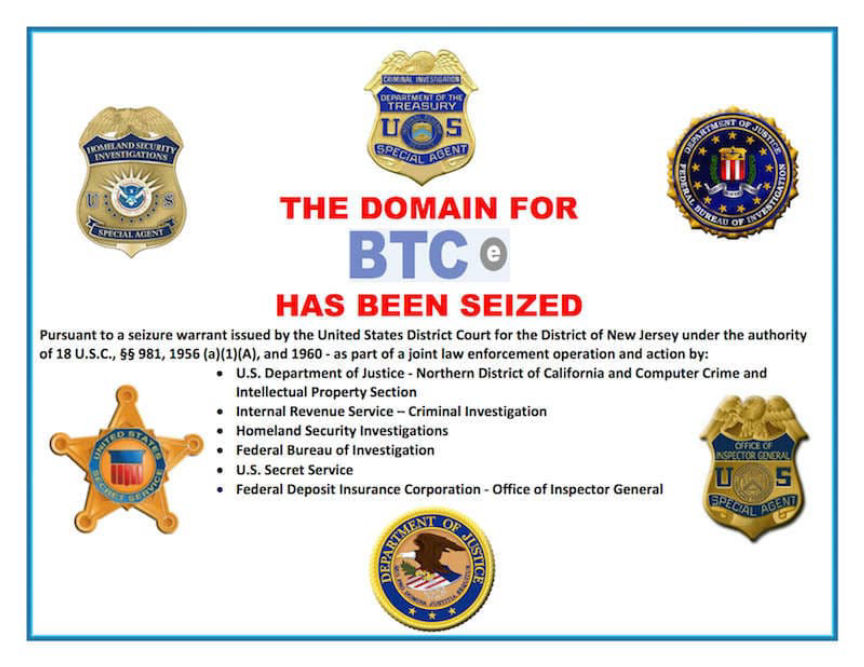 Alexander Vinnik, 42, a Russian citizen, was charged in a 21-count superseding indictment with:[list]*one count of operation of an unlicensed money service business*one count of conspiracy to commit money laundering*17 counts of money laundering and*two counts of engaging in unlawful monetary transactions[/list]
According to the indictment, Vinnik and his co-conspirators allegedly owned, operated, and administrated BTC-e, a significant cybercrime and online money laundering entity that allowed its users to trade in bitcoin with high levels of anonymity and developed a customer base heavily reliant on criminal activity.
Throughout its operation, BTC-e received more than four billion dollars worth of Bitcoin, according to investigators. Law enforcement agencies in the United States accused Vinnik and BTC-e of ignoring Know Your Customer (KYC) verification systems, refusing to register with the U.S. Department of Treasury as a money services business, and anti-money laundering protocols.
In 2017, FinCEN assessed a civil money penalty against BTC-e for violating U.S. anti-money laundering (AML) laws. They fined BTC-e $88,596,314 and Vinnik $12 million.
The Department of Justice filed a $100 million civil suit against Vinnik in 2019.
Someone associated with Vinnik told the news agency RIA that authorities effectively kidnapped Vinnik at an airport.

Vinnik in custody in Greece

“Everything happened and was staged as a kidnapping. […] As soon as the plane from France landed in Athens, he was immediately transferred to a private small plane, he immediately took off and headed to Boston. From Boston today he is already officially on a business plane transported to San Francisco (where an American arrest warrant was issued from Boston, Alexander was allowed to call his mother,” the source said.
“They turned a blind eye to it. The Greeks will again say that they did not know, they forgot, they mixed up, that they are sorry. As before there was an extradition document with [em]a fake signature of the Minister of Justice[/em], and then it turned out that he did not sign anything,” he said.
Vinnik made his first appearance in federal court in San Francisco, California, before U.S. Magistrate Judge Sallie Kim.
Alleged Russian Cryptocurrency Money Launderer Extradited to United States | www.justice.gov, archive.is, archive.org
Sorry for vanishing over the weekend.