~2 min read | Published on 2020-12-10, tagged Darkweb-Vendor, Drugs, Sentenced using 272 words.
A federal judge sentenced an Arizona man to five years of probation for selling research chemicals online.
United States District Judge Arthur J. Schwab sentenced Jeremy Brooks, 31, to five years of probation for one count of conspiracy to smuggle misbranded drugs into the United States and introduce them into interstate commerce. The judge also ordered Brooks to forfeit the $106,000 he had earned through his drug trafficking operation. 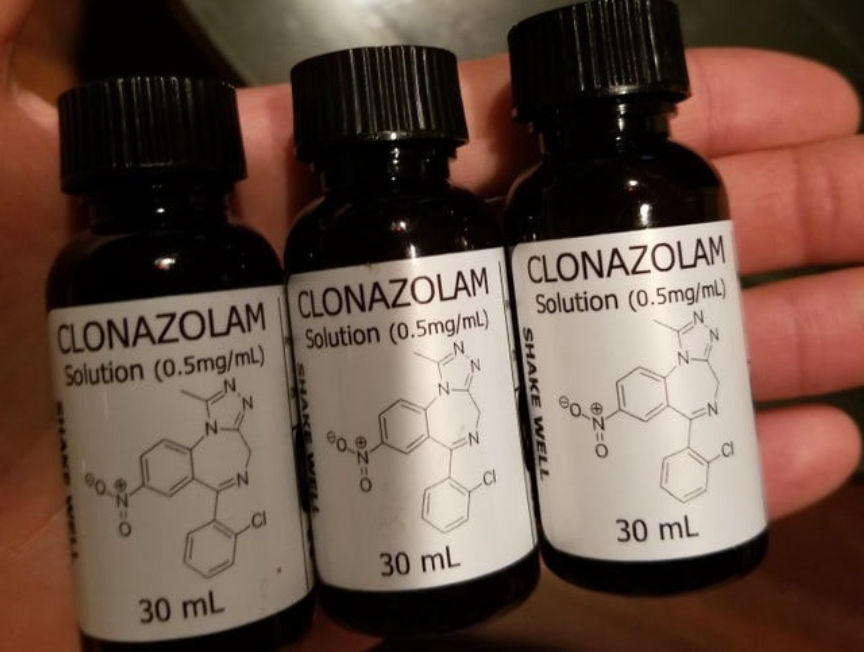 According to court documents, Brooks–alongside co-conspirator Justin Ash–sold clonazolam, diclazepam, flubromazolam, etizolam, and similar research chemicals through the website DomesticRcs.com. The site, known on Reddit and other forums as “DRC,” advertised unscheduled thienodiazepines, triazolobenzodiazepines, and other benzodiazepine derivatives.

An early advertisement for DomesticRcs.com highlighting the Bitcoin payment option

DomesticRcs.com listed all products as “for research purposes only.” However, Brooks admitted that the majority of his customers had purchased the chemicals for the purpose of ingestion. “Brooks, Ash, or others acting at their direction communicated directly with individual customers about, among other things, the effects of the drugs when used for personal consumption,” United States Attorney Scott W. Brady said in an announcement.
[img=]A list of research chemicals intercepted during the investigation[/img]

Earlier this year, Judge Schwab sentenced Ash to 24 months in prison as well the forfeiture of approximately $780,000 earned through DomesticRcs.com.
Hiding behind the “for research purposes only” label failed to shield the operators of the site.
Although DomesticRcs.com is now inaccessible, the company’s WordPress account is still active.