AFP: Another Man Arrested for Role in Drug Importation Scheme

~4 min read | Published on 2019-03-13, tagged Drug-Bust, Drugs, Exchange using 939 words.
As a part of the ongoing investigation into a network of drug importers in Australia, the Australian Federal Police have arrested a fairly well-known Bitcoin trader for his role in the conspiracy. He allegedly imported more than 30 Kg of various illegal substances.
A 27-year-old Bulleen man has been arrested during the second phase of an Australian Federal Police (AFP) investigation into an organised crime syndicate. Following the arrests, AUSTRAC suspended the registrations of two digital currency exchange businesses the man is associated with.
The initial phase of the investigation led to two men being charged for drug trafficking offences in October 2017. The AFP continued its investigation into those responsible for allegedly importing border controlled drugs via international mail into Melbourne.
Video of the Arrest: Op-CROZET.movOperation CROZET Part Two
On Thursday, 7 March 2019, AFP officers executed search warrants in the Melbourne suburbs of Bulleen, Templestowe Lower and Malvern, seizing steroids, Australian currency and cryptocurrency related items.
The 27-year-old Bulleen man was subsequently arrested and charged with importing, trafficking and possessing a total of approximately 30 kilograms of drugs, such as MDMA, cocaine, methamphetamine and ketamine.

Police will allege in court that the 27-year-old played a key role in directing the operations of the criminal syndicate, which used various dark net sites, bitcoin accounts and legitimate business for the sourcing, payment and distribution of the illicit drugs.
Investigation

In a separate action, the AFP-led Criminal Assets Confiscation Taskforce (CACT) successfully sought the restraint of assets related to the investigation. Orders were obtained from the County Court of Victoria to restrain property valued in excess of $2 million.
This included several bank accounts, real estate properties, motor vehicles, a motorbike, cash and cryptocurrency. The restraining orders were made under the Proceeds of Crime Act 2002 (Cth.) 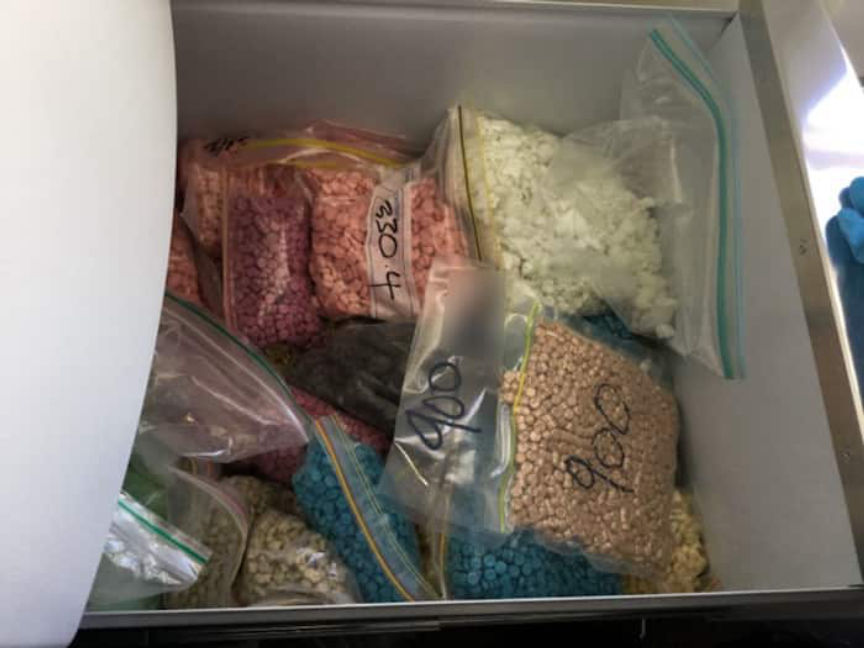 AFP Detective Superintendent Paul Hopkins said targeting assets allowed authorities to remove the profit motivation that drives most criminal activity.
“When you take the profit out of crime, you hit offenders where it hurts most. Combined with serious criminal charges attracting long prison sentences, this highlights how trafficking drugs is simply not worth it in the long-run,” Detective Superintendent Hopkins said.
“Investigations such as this are inherently complex and the operational results achieved by the investigative team are a testament to good police work and strong interagency cooperation.”
AUSTRAC National Manager, Regulatory Operations, Dr Nathan Newman, said that this outcome demonstrates the close collaboration between AUSTRAC and the AFP. 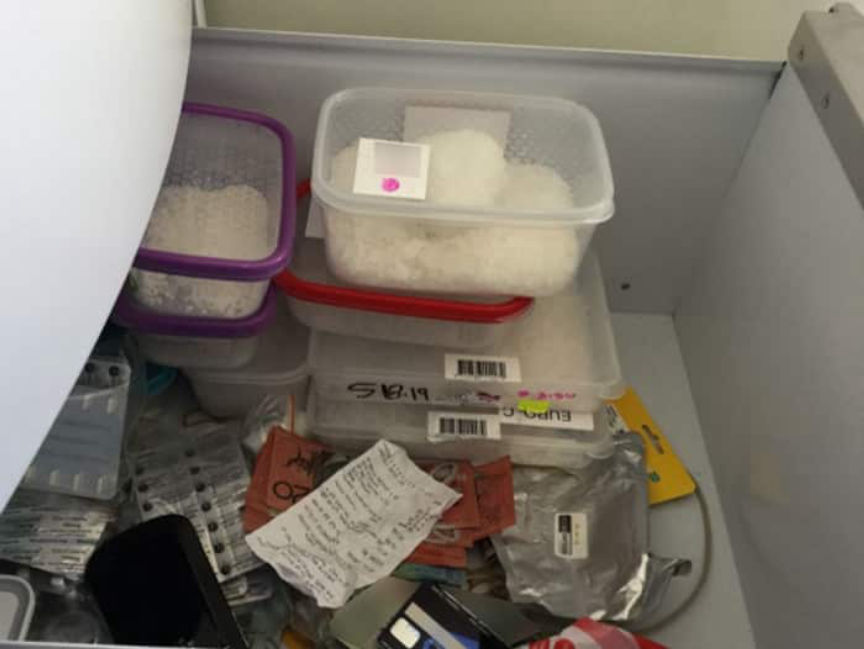 The man appeared before the Melbourne Magistrates Court on Thursday, 7 March 2019 charged with:


Source: AFPOperation CROZET Part One
A police operation targeting parcel post importations in Victoria has resulted in the seizure of over 33 kilograms of border controlled drugs and two arrests.

Subsequently, three search warrants were today executed in the Melbourne suburbs of Mernda and Kew. During the search warrants, police seized a large quantity of drugs including 1 kg of crystal methamphetamine (ice), 700 grams of Cocaine, 10 kg of MDMA, 1 kg Cannabis, 1 kg Ketamine and 10 vials of testosterone. Also seized was 16 litres of 1,4 butanedial, which the human body metabolises into GHB.
Police also seized a large quantity of cash as well as a Lamborghini sports car believed to be the proceeds of crime.
Charges

A 27 year-old Mernda man and a 26 year-old Kew man were arrested and charged with a range of offences relating to the importation, trafficking and possession of border controlled drugs as well as offences relating to dealing with the proceeds of crime.
AFP Commander Justine Gough, Manager Crime Operations, said this operation served as a warning to criminals who think they can move drugs through the postal stream.
“The AFP and its partners remain committed to targeting importations of all illicit substances on every scale,” Commander Gough said.
ABF Regional Commander James Watson, said this detection shows the ABF is always on high alert and will continue our efforts to detect and disrupt those who seek to import illicit substances.
“Not only are we making detections of illicit drugs at the Australian border every day, our officers are collecting and sharing important intelligence with our law enforcement partners and this result re-iterates that our targeting methods are working.”
Both men are scheduled to appear in Melbourne Magistrates Court today (Friday, 27 October 2017).
Source: AFP