~4 min read | Published on 2022-07-12, tagged Darkweb-Vendor, Sentenced using 752 words.
A drug dealer who sold counterfeit Adderall pills on the darkweb under the username “addy4cheap” was sentenced to 52 months in prison.
According to an announcement from the U.S. Attorney’s Office for the Eastern District of Virginia, a District Court judge sentenced Tyler Pham, 39, to 52 months in prison for conspiring to distribute between 15 and 45 kilograms of pills containing methamphetamine. 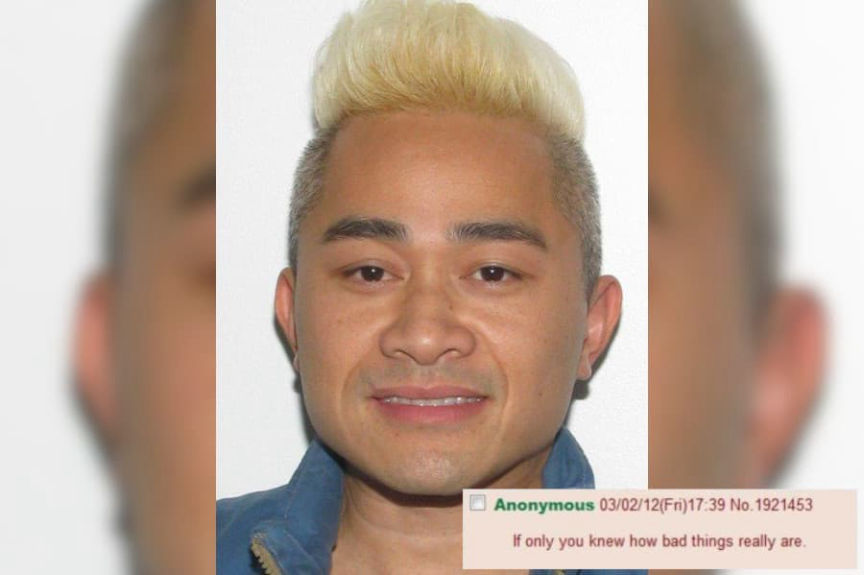 Court documents revealed that Pham and six co-conspirators sold counterfeit Adderall pills on the darkweb from May 2019 through December 2019. Investigators linked Pham to a vendor account under the username “addy4cheap.” Addy4cheap had profiles on Empire Market and Cryptonia Market, among others. As of December 10, 2019, addy4cheap had completed 3,665 transactions on Empire and 140 transactions on Cryptonia. Based on an analysis of addy4cheap’s reviews on Empire Market, investigators believe Pham received approximately $482,572.10 in sales for about 44,872 pills.
Between August 2019 and December 2019, investigators conducted 20 controlled purchases from Pham’s vendor accounts on Empire and Cryptonia. In total, law enforcement officers received 767 fake Adderall pills from addy4cheap. The pills weighed approximately 268 grams in total. 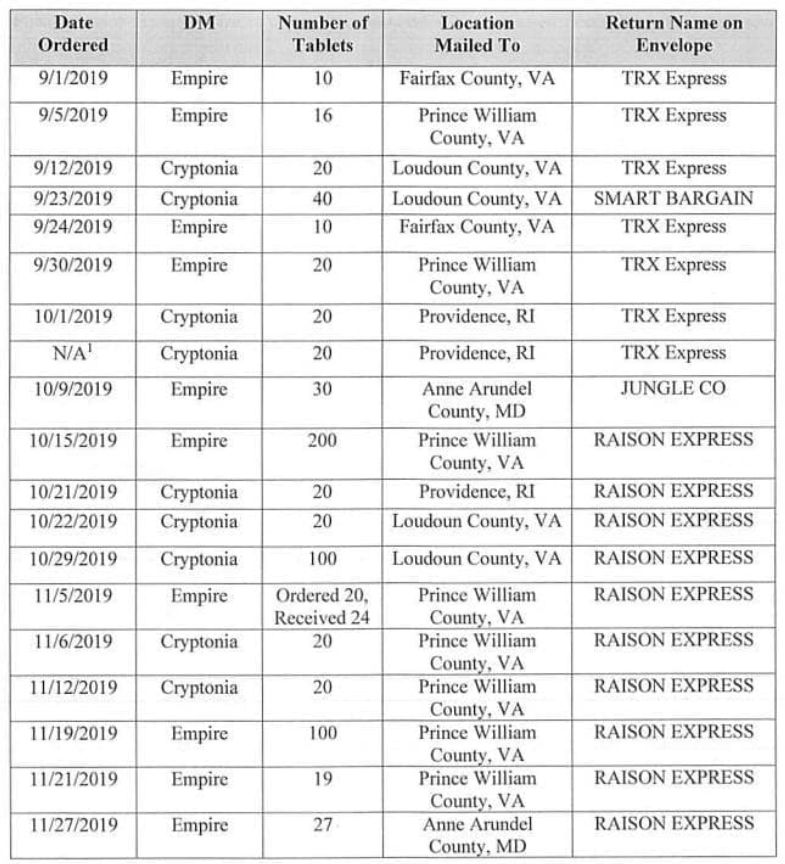 Feds stocked up on methamphetamine during the investigation.

The investigation into addy4cheap, according to an affidavit in support of a criminal complaint and arrest warrant, began in August 2019 after law enforcement officers intercepted a package of fake Adderall pills. Investigators interviewed the intended recipient of the package.
“The individual stated that he had on multiple occasions purchased Adderall through a [darknet market] known as the Empire Market from a vendor using the moniker addy4cheap. He did not think that the pills that hid were pharmaceutical grade as he had a prescription for Adderall and the tablets from addy4cheap were different from those that he had been prescribed. The individual stated that he received the tablets via U.S. Mail and that the retum address on the packages from addy4cheap was in Fairfax, Virginia. The individual provided agents with the tracking number from his most recent purchase from addy4cheap on the Empire Market.”

Investigators observed several negative reviews left by addy4cheap’s customers on Empire Market. Some examples of the negative reviews are as follows:
Law enforcement officers conducted undercover purchases from addy4cheap from late August 2019 through November 27, 2019. During the investigation, law enforcement officers observed Pham and his co-conspirators mailing packages that resembled the packages shipped by addy4cheap. After receiving the pills, analysts tested the pills and confirmed the presence of methamphetamine.
In September 2019, law enforcement officers at the Ronald Reagan Washington National Airport contacted investigators about Pham. During a search of passengers, a K-9 unit purportedly hit on a piece of Pham’s luggage that contained $30,000 in cash. Law enforcement seized the money.
On December 9, 2019, feds raided Pham’s house and the residences of Pham’s co-conspirators. The search team found roughly 200 counterfeit Adderall pills in Pham’s house that resembled those sold by addy4cheap. In one co-conspirator’s residence, “investigators found over 6,000 peach tablets weighing approximately 2.2 kilograms which resemble those advertised on “addy4cheap” vendor pages and those received by law enforcement through controlled purchases.” In the same residence, officers found multiple envelopes, bags, raisin boxes, printers, and other materials consistent with the packaging materials used by addy4cheap" Approximately 400 grams of MDMA tablets, marijuana, vape cartridges, a money-counting machine, and U.S. currency were also found.
After Pham’s arrest in 2019, a judge signed off on a personal recognizance bond, allowing Pham to avoid pre-trial detention. Pham then fled to Vietnam in an attempt to avoid prosecution. The Vietnamese Ministry of Public Security returned Pham to U.S. authorities on November 16, 2021. 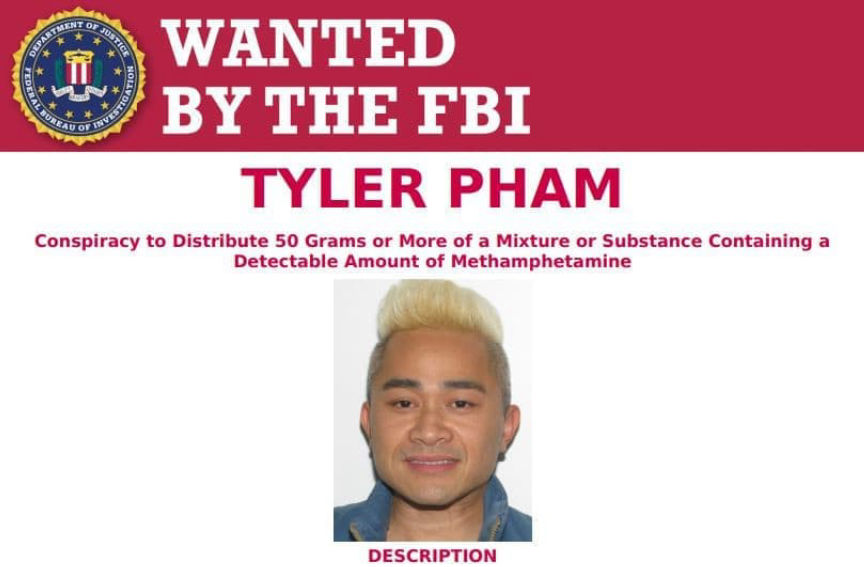 Pham appeared on a ‘wanted by the FBI’ poster.

In April 2022, Pham pleaded guilty to Conspiracy to Distribute Controlled Substances. Pham’s co-conspirators pleaded guilty to charges related to the conspiracy and were sentenced to over 13 years in prison combined. A U.S. District Judge sentenced Pham to 52 months in prison on July 12, 2022.
Man Sentenced for Conspiracy to Distribute Meth on the Darknet | archive.is, archive.org, justice.gov
complaint pdf
judgement pdf