178 Arrested in South Korea for Buying Marijuana on Internet 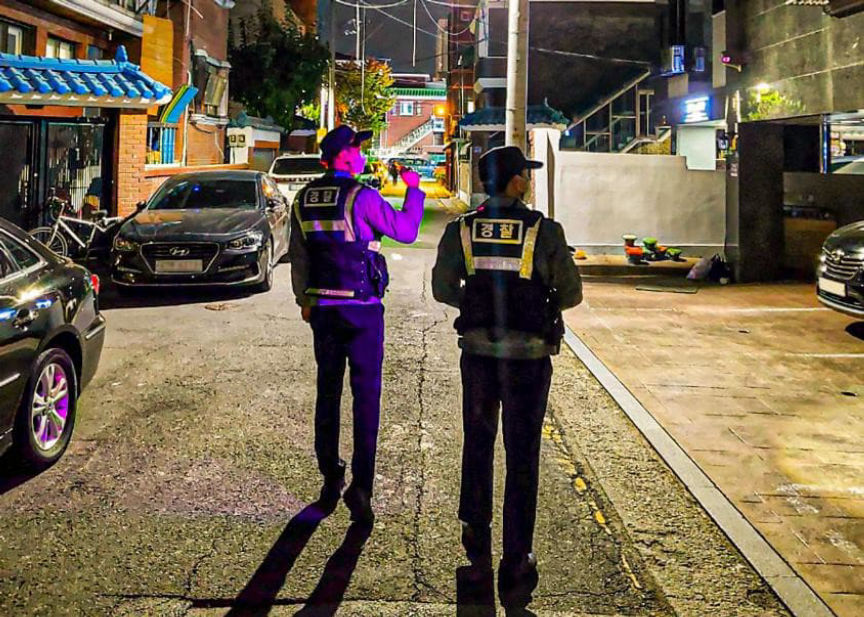 Of the 178 suspects, only 12 face drug trafficking charges. The remainder face charges for purchasing or possessing marijuana. Most of the suspects are between the ages of 20 and 30.
“Police attributed the demography to more opportunities for younger people to buy and sell drugs through the internet and social media. The SMPA has said it will continue a broad clampdown on drug trafficking on the internet through the end of October.”