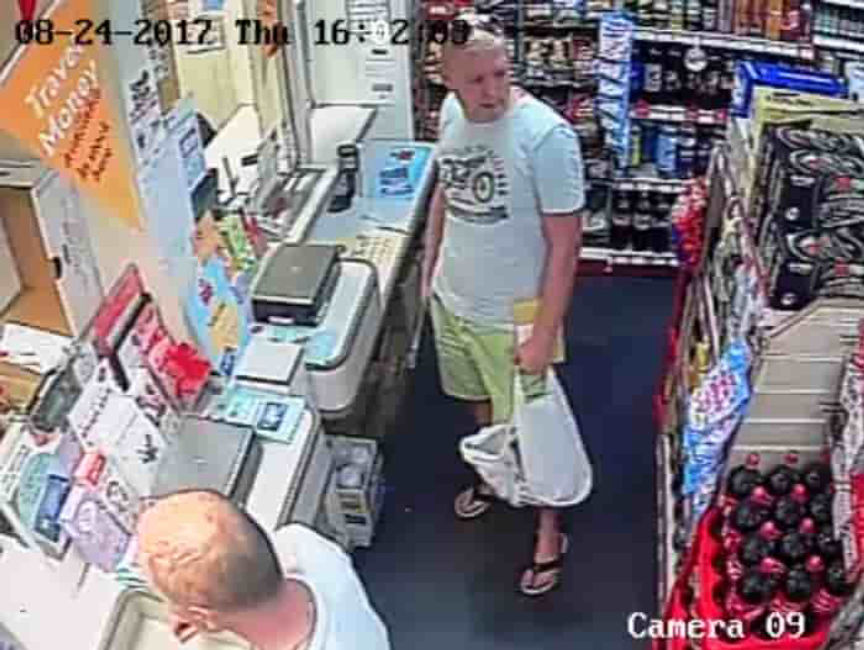 Investigations against Bieksa began on July 5, 2017, after he joined an undisclosed darkweb forum. During the investigations, the NCA established that Bieksa sold fentanyl, fentanyl analogues, and N-ethylhexedrone (Hexen) to clients from the UK and other parts of the world under the alias “UKchemSale." Bieksa received payments in bitcoin and promised next day delivery. The investigators also established that Bieksa had shipped packages of fentanyl to more than 52 customers.
The quality of the drugs and fast delivery earned Bieksa many positive reviews, such as this one from a customer:
NDD (Next Day Delivery), excellent packaging, 5th successful order, this batch of fent HCL is as good as last thank-you, I’ve been taking fent for about a year and the quality is up there will the best and these days hard to come by, this is now the only decent fent HCL vendor in UK.

On September 14, 2019, Bieksa was arrested in his home after more than two years of investigation. During the arrest, NCA agents found and seized drug testing kits, electronic scales, envelopes, and other packaging materials. They also seized two laptops, one of which was encrypted. 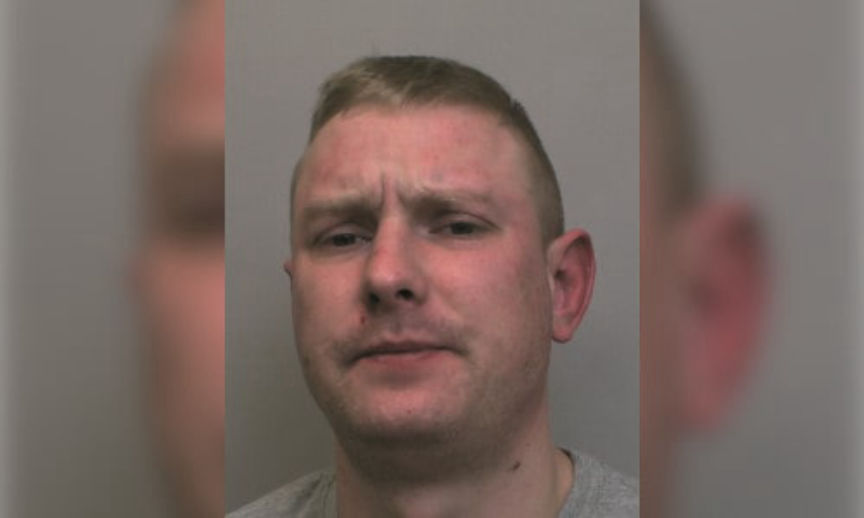 Bieska in his booking photo | NCA

While analyzing the laptops, the forensic experts found a record of Bieska’s orders of the synthetic drugs from China.
NCA Senior Investigating Officer Jim Cook:
Bieksa knew these drugs were life-threatening yet he continued to import and sell them, using any means he could, for his own financial gain. The jail time handed to him today is a reflection on his dangerous and calculated actions. The NCA continues to work with law enforcement partners, using all the tools at our collective disposal to tackle this worldwide threat.