Woman Heads to Prison for Hiring a Hitman on the Darkweb

~3 min read | Published on 2022-08-01, tagged Murder-for-Hire, Sentenced using 597 words.
A Pelahatchie, Mississippi, woman will spend ten years in prison for trying to hire a hitman on the darkweb to kill her ex-husband.
U.S. District Court Judge Carlton Reeves sentenced Jessica Leeann Sledge, 40, to 120 months in federal prison. After prison, Sledge will remain on supervision for three years and pay a $1,000 fine.
In February 2022, Sledge pleaded guilty to one count of using interstate commerce facilities in the commission of murder-for-hire. Court documents revealed that Sledge had downloaded the Tor Browser on her work computer to search for a murder-for-hire site. After finding one, she created an account with the name “Forward Only” and contacted the site administrator. She sent the “hitman” $10,000 to murder her ex-husband, Jerry. 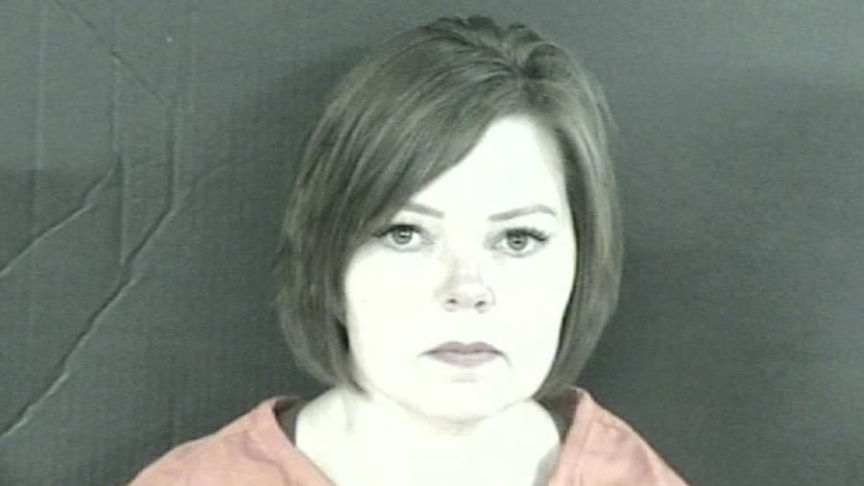 Later, a source provided a copy of the messages between Sledge and the “hitman” to Federal Bureau of Investigation (FBI) employees. After identifying Sledge as “Forward Only,” an undercover agent posing as a hitman contacted Sledge by phone. The agent asked to speak to the user “Forward Only,” and Sledge identified herself as the said user. Sledge directed the agent to contact her through WhatsApp, where she had an account with the same name.
From a previous Darknetlive article about the case:
“During a series of recorded conversations over the phone and through WhatsApp, Sledge confirmed that she had paid $10,000 in Bitcoin to have her husband killed. She sent the undercover officer pictures of the target, pictures of his car, and updates on her husband’s whereabouts.”

“On November 1, 2021, Sledge agreed to meet the purported hitman in person in a Home Depot parking lot. During the meeting, Sledge paid the undercover officer an additional $1,000 in cash to complete the job and said she might hire him for another job. The victim of the next hit would be “a female who couldn’t keep her mind on her own business,” according to Special Agent Schmidt.”

“Later that day, law enforcement officers arrested Sledge at her place of employment. They asked Sledge if she knew anyone who wanted to hurt her husband. After some back and forth, the officers told Sledge that her husband was dead and placed her under arrest.”

Assistant U.S. Attorney David Fulcher asked the court to sentence Sledge to ten years in prison. Sledge’s attorney, John Colette, asked the judge for leniency. Colette said his client had “zero chance of recidivism” and showed remorse for her actions. Fulcher countered these claims by showing the judge transcripts of messages between Sledge and the “hitman” where she talked about the need to have someone else murdered.
“The premeditation of this… the efforts she went to plan this over time,” Fulcher said. “But for the fact the FBI introduced an undercover agent, Ms. Sledge knew the murder was going to take place.”
U.S. District Court Judge Carlton Reeves said, “this is an egregious crime… Scheming to kill an individual is an extraordinary offense. Any sentence must reflect that this is indeed a serious offense.”
“We do know that there were multiple calls with an undercover agent… Numerous calls, followup conversations [on] where to locate her husband, where he would be at a particular time, the method that ought to be used to execute the plan. What we have here is a methodical plan to kill her husband. All of that is very troubling to the court and the law itself.”
After talking about the severity of the crime, Judge Reeves said that he would recommend Sledge be placed at the Federal Bureau of Prison’s women’s facility in Aliceville, Al. The facility is a low-security prison.