~2 min read | Published on 2019-04-03, tagged Darkweb-Vendor, Drugs, Indicted using 292 words.
Christopher D. Bania, a Wisconsin man, was indicted for selling an assortment of illegal substances on Dream Market, Hansa Market, Alphabay, Zion, and Trade Route.
United States Attorney Matthew D. Krueger for the Eastern District of Wisconsin announced that on April 2, 2019, a federal indictment was issued against Christopher D. Bania (age: 26) of Hobart, Wisconsin.
Bania was charged with possession with the intent to distribute controlled substances, maintaining a residence for the purpose of drug distribution, unlawful importation of controlled substances into the United States, and money laundering related to activity occurring between February of 2016 and continuing until his arrest on March 5, 2019. 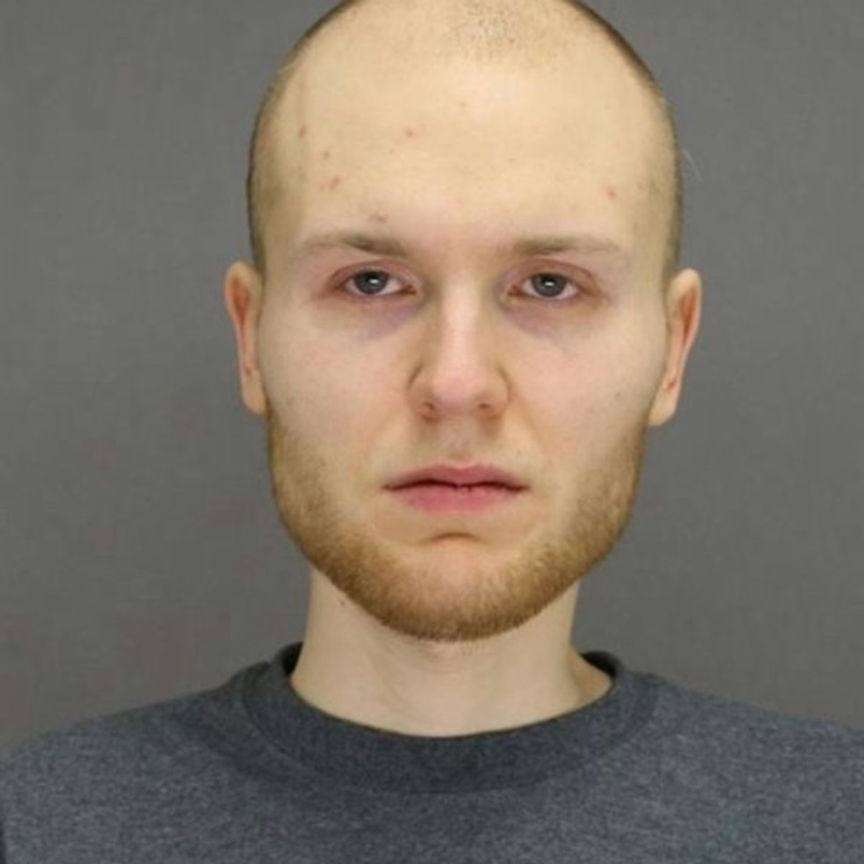 According to court documents, Bania sold narcotics that included:

To make his sales, Bania utilized dark web marketplaces, including:


Alpha Bay and Hansa were shut down by law enforcement in July of 2017.
“Drug traffickers should take note: the internet is not free from law enforcement,” said U.S. Attorney Krueger. “This case reflects an extraordinary collaboration between federal, state, and local agencies, which are committed to stopping all forms of drug trafficking in our communities.”

This case was a joint investigation of:


It will be prosecuted by Assistant United States Attorneys Scott J. Campbell, Benjamin W. Proctor, and Daniel R. Humble.
If convicted on all charges, Bania faces up to 80 years in federal prison and over $4 million in fines.
Source: Hobart Resident Indicted for Dark Web Drug Sales and Money Laundering