We Kill People Based on Metadata and Other Metadata Things

~3 min read | Published on 2022-08-22, tagged General-News using 535 words.
In a debate with the ACLU’s David Cole, the former director of the NSA and CIA, General Michael Hayden said,
“We kill people based on metadata” 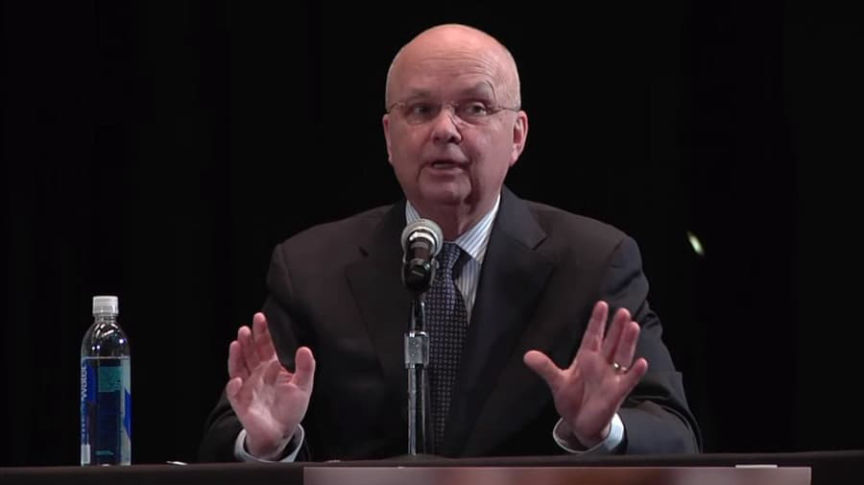 Cole and General Hayden discussed metadata, among other things. Cole brought up the NSA’s surveillance dragnets that either violated the law or used a secret interpretation of the law. He talked about how these spy agencies can know everything about a person through metadata alone. In response, Hayden said, “[that] description… is absolutely correct. We kill people based on metadata.”
Debate: <code>https://inv.riverside.rocks/watch?v=kV2HDM86XgI</code> or <code>http://u2cvlit75owumwpy4dj2hsmvkq7nvrclkpht7xgyye2pyoxhpmclkrad.onion/watch?v=kV2HDM86XgI</code> or <code>youtube[dot]com/watch?v=kV2HDM86XgI</code>
I do not believe there exist any methods through which one can entirely avoid these behemoth agencies’ data collection techniques. However, there are some valuable tools for dealing with metadata at an elementary level. I have listed some of these tools below.

“pdfparanoia is a PDF watermark removal library for academic papers. Some publishers include private information like institution names, personal names, ip addresses, timestamps and other identifying information in watermarks on each page.”

https://github.com/freedomofpress/dangerzone
https://dangerzone.rocks/#downloadsmat2
“mat2 is a metadata removal tool, supporting a wide range of commonly used file formats, written in python3: at its core, it’s a library, used by an eponymous command-line interface, as well as several file manager extensions.” 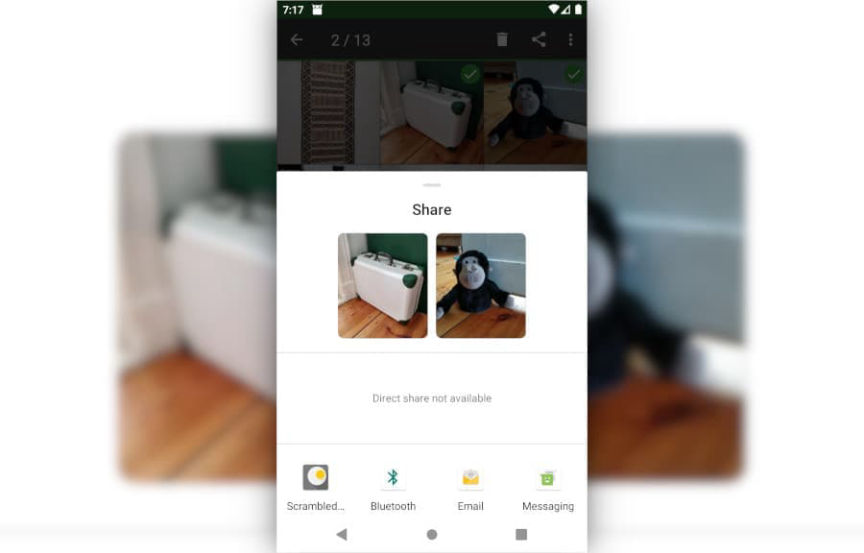 Imagepipe (Android)
“This app reduces image size by changing the resolution and quality of the image. It also removes exif data before sending the image. The modified image is saved in a separate folder in jpeg format. The original image remains unchanged. Imagepipe will receive a send intent for images, modify the image and send the changed image onward. Therefore, it takes you only one touch to pipe the image before sending” 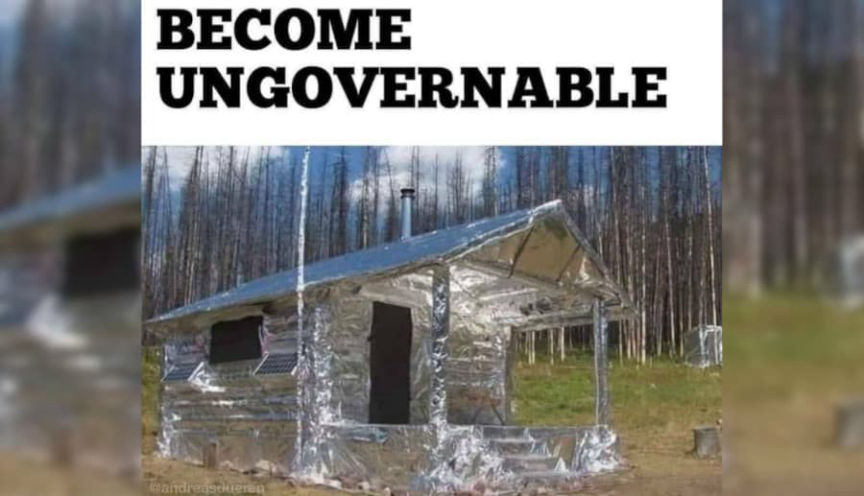