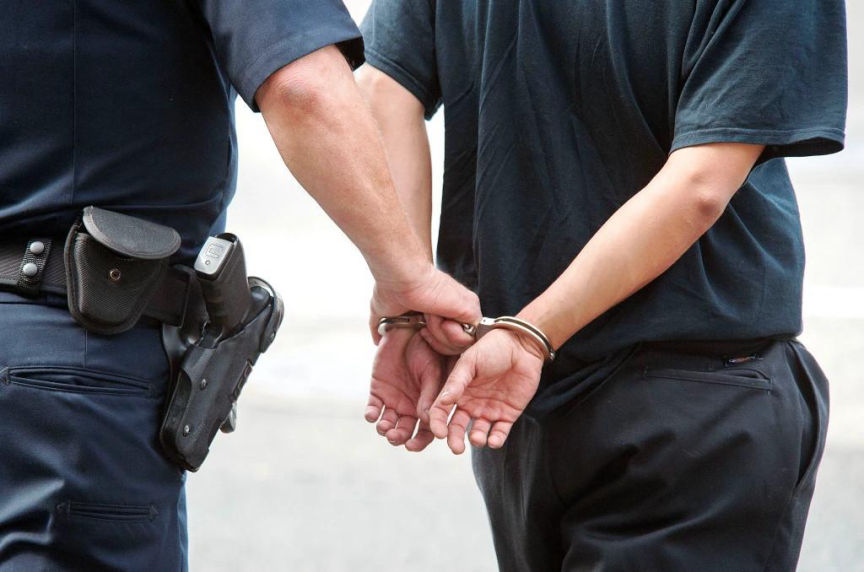 Hampton – who was active on at least nine darknet marketplaces, where he typically used the moniker “Narco710” – was arrested on November 2, at which time agents with the FBI, DEA, HSI and the Bureau of Alcohol, Tobacco, Firearms and Explosives, along with U.S. Postal Inspectors, executed search warrants. Those searches led to the discovery and seizure of 450 pounds of suspected narcotics; six pill press machines, some of which were capable of producing thousands of pills per hour; and illegal firearms that included assault rifles and a suspected machine gun. Agents also recovered from Hampton’s residence more than 20,000 multi-colored pills containing fentanyl – so-called “skittles” manufactured to resemble oxycodone pills.

The indictment alleges that Hampton sold nearly $2 million worth of narcotics on just two darknet marketplaces that he and his co-conspirators controlled.

Dread admin Hugbunter made a post about the case:

Quote:Hugbunter
After being seemingly MIA for around a month, with no responses/login activity on Dread, including no response to my messages. It has been announced Narco710 was arrested on November 2nd and that he is alleged to have "obtained bulk fentanyl". All buyers should clean house and expect a knock on the door. There is nothing right now that I can see, which confirms his data is compromised, however it is best to consider this as a possibility. Even if they don't have access now, they still may in the near future.[/strong]

It is worth noting that his Dread account has had no activity since even the weeks prior to his bust. So this is not an effective way of determining if LE has access, I'd appreciate if anyone can chime in on which markets he was active on, his latest activity there and ensure that these markets are contacted to disable his accounts immediately. I have disabled his Dread account.