UK: Man Sentenced to Prison for Selling DNP on the Darkweb

~3 min read | Published on 2021-12-23, tagged Darkweb-Vendor, Sentenced using 672 words.
A man in the UK will be spending 28 months in prison for selling 2,4-dinitrophenol to customers on the darkweb.
Defendant Jack Finney was sentenced at Chester Crown Court for supplying 2,4-dinitrophenol (DNP) to customers across Europe and in the United States. DNP is considered a highly toxic industrial chemical by the United Kingdom’s Food Standards Agency. Although it is toxic, DNP is capable of significantly increasing the metabolic rate in humans. As a result, some use DNP for weight loss.
Wikipedia:
In living cells, DNP acts as a proton ionophore, an agent that can shuttle protons (hydrogen cations) across biological membranes. It dissipates the proton gradient across mitochondria membranes, collapsing the proton motive force that the cell uses to produce most of its ATP chemical energy. Instead of producing ATP, the energy of the proton gradient is lost as heat. 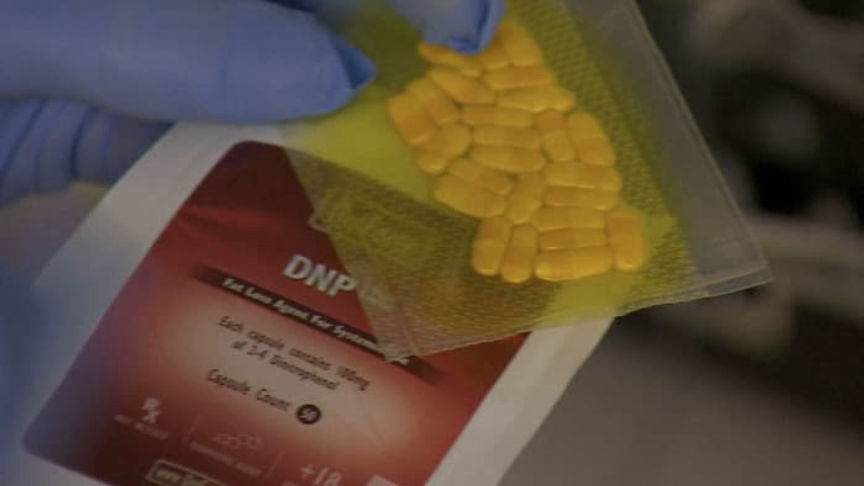 DNP appears to be readily available over the normie web.

The investigation began after law enforcement discovered DNP products at an address in Northwich. That is the extent of the information provided by the UK’s Food Standards Agency (FSA) which led the investigation. The FSA received support from the Cheshire Police, UK Border Force, West Midlands Cyber Crime, the United States Food and Drugs Administration (FDA). Finney sold the chemical on the darkweb between June 2017 and July 2020.
In 2019, a UK court convicted someone of manslaughter for selling DNP to someone who later died from DNP toxicity. It appears interestingly toxic.
Wikipedia:
DNP is considered to have high acute toxicity. In March 2020 a UK judge stated “there is no antidote or remedy for DNP once taken. In consequence, DNP has a high mortality rate ⁠— ⁠of those at the hospital between 2007 and 2019 with a history of having taken DNP, 18% died. This puts DNP close to cyanide in terms of its toxicity.” The study published in 2021 indicates that the worldwide cases fatality overall was 11.9% between 2010 and 2020. Other than increasing metabolic rate, acute oral exposure to DNP has resulted in nausea, vomiting, sweating, dizziness, headache, and loss of weight. Chronic oral exposure to DNP can lead to the formation of cataracts and skin lesions and has caused effects on the bone marrow, central nervous system, and cardiovascular system. Contact with skin or inhalation can cause DNP poisoning. In 2009, an incident occurred in a Chinese chemical factory, and 20 persons suffered acute DNP poisoning. 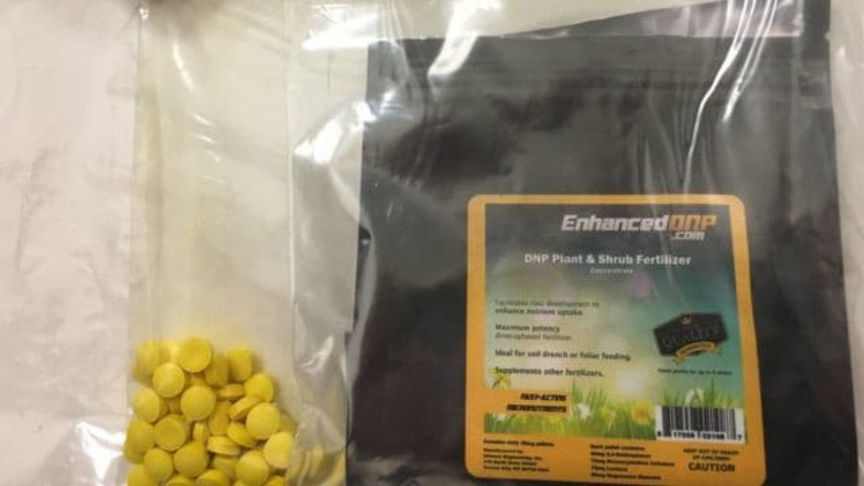 DNP appears to be readily available over the normie web.

The factor that limits ever-increasing doses of DNP is not a lack of ATP energy production, but rather an excessive rise in body temperature due to the heat produced during uncoupling. Accordingly, DNP overdose will cause fatal hyperthermia, with body temperature rising to as high as 43.1 °C (109.6 °F) shortly before death. Case reports have shown that an acute administration of 10–20 milligrams per kilogram of body weight in humans can be lethal. The lowest published fatal ingested dose is 4.3 mg/kg. In the three separate publicly published medical management cases, a single dose of a few tablets from an online retailer (tablet dose unknown) has proven fatal.

Reginald Bevan, Deputy Head of the National Food Crime Unit:
“We welcome today’s sentencing as it sends a strong message to anyone seeking to profit from the illegal sale of this life threatening substance. We continue to be relentless in pursuing and bringing to justice those who are endangering the public and breaking the law. This operation continues to demonstrate how seriously the NFCU takes the illegal sale of DNP for human consumption in the UK and through our close working partnership with local authorities and other law enforcement agencies in the UK and abroad that we are able to tackle offenders, close websites and work to disrupt possible supply routes within and into the UK.”

Catherine A. Hermsen, U.S. Food and Drug Administration-Criminal Investigations:
“Selling dangerous unapproved drugs, disguised as dietary supplements, can cause serious harm to those who buy and use the drugs and we will continue to work with our law enforcement partners to bring to justice those who jeopardize the public’s health."