People who have been following cryptocurrencies for a while are probably familiar with Ian Freeman for his activism in the cryptocurrency world and his radio show, Free Talk Live. Freeman is enthusiastic about the same things as Ulbricht (big tent libertarianism). Feds raided him with two BearCat G3s. They also broke a window at his house and flew a drone inside to explore before entering. I think the state violated your NAP. A libertarian nightmare. 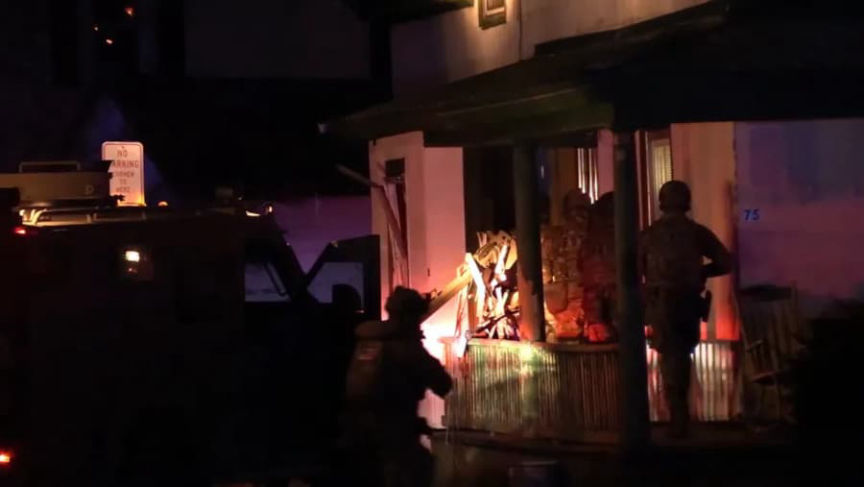 A demonstration of state power.

Three co-defendants, Nobody F/K/A Richard Paul and Andrew and Renee Spinella have entered guilty pleas. The government moved to dismiss with prejudice the case against Fordham.
The indictment accuses the conspirators of advertising cryptocurrency for sale online through websites including LocalBitcoins.com and operating cryptocurrency ATMs or kiosks. As a part of the conspiracy, Freeman and DiMezzo opened bank accounts in the names of religious entities, including the Shire Free Church, the Crypto Church of N.H., the Church of the Invisible Hand, and the Reformed Satanic Church.
The co-conspirators evaded detection of their so-called “unlawful virtual currency exchange scheme” by misleading banks about the nature of their business. In some cases, the defendants allegedly tricked banks into believing that their cryptocurrency exchange business was a religious organization receiving charitable contributions. Additionally, the defendants would instruct their customers to lie about their cryptocurrency transactions. In some instances, they instructed customers to tell their banks that payments to the defendants were church donations. 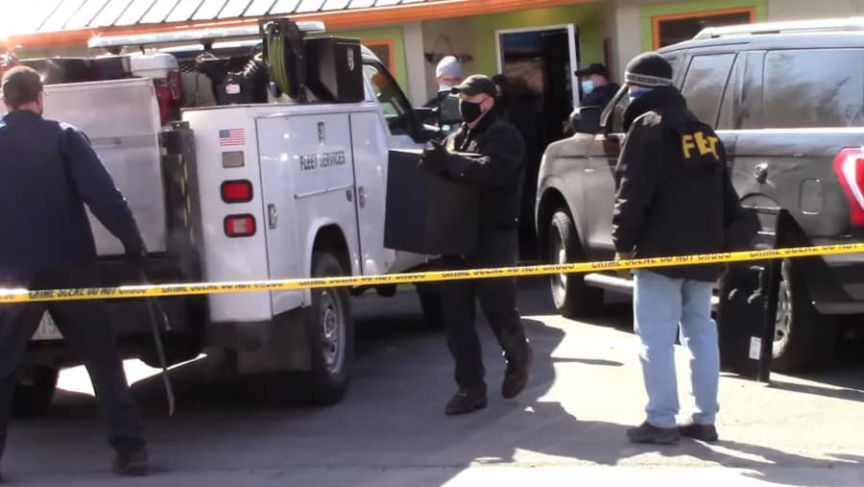 Between May 25, 2016, and March 15, 2021, the defendants exchanged more than $10,000,000 in cryptocurrency for customers throughout the United States.
The superseding indictment charges Freeman and DiMezzo with conspiracy to operate an unlicensed money transmitting business. Freeman also faces the following charges:
DiMezzo has also been charged with operating an unlicensed money transmitting business, four counts of wire fraud, and three counts of money laundering. 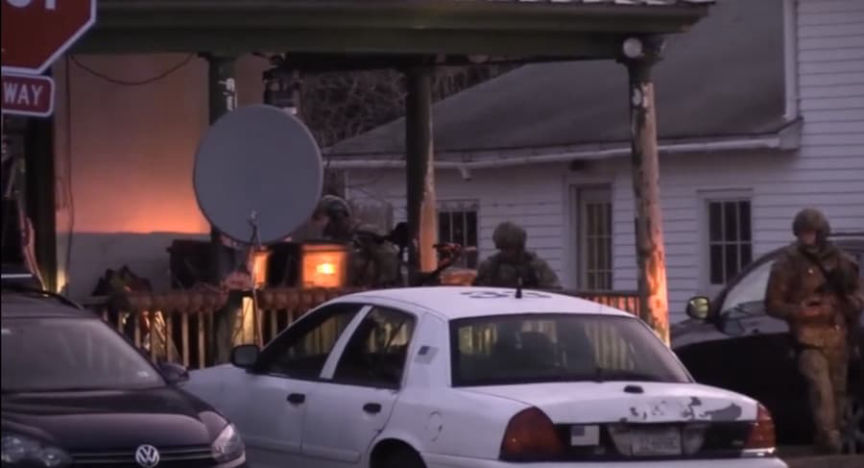 Feds pulled Bitcoin ATMs out of the floors of businesses.

Freeman allegedly knowingly processed and profited from transactions conducted by fraudsters and scammers, including so-called “romance scams.” “By knowingly permitting defrauded individuals to exchange fiat currency for virtual currency including Bitcoin, FREEMAN and others facilitated the transfer of illicit proceeds to the executors of the illegal scams, while generating revenue for the virtual currency exchange business.”
If convicted, Freeman and DiMezzo must forfeit an extensive portfolio’s worth of cryptocurrency, cash, and metals. For example, the list below contains the items taken from Freeman and ATMs operated by the defendants.
The government has been complaining about how difficult it is to track down all of Freeman’s assets without Freeman’s assistance. They opposed his pretrial release because he did not tell the probation officer about certain cryptocurrency wallets when asked about his bank accounts. Another issue the government had involved Freeman’s use of specific messaging applications and services.
“The evidence shows that the defendant used encrypted messaging apps like Telegram to communicate with the people to whom he was selling his bitcoin. These encrypted messaging apps make it impossible to keep tabs on what the defendant is doing and who he is communicating with without proper monitoring conditions in place.” 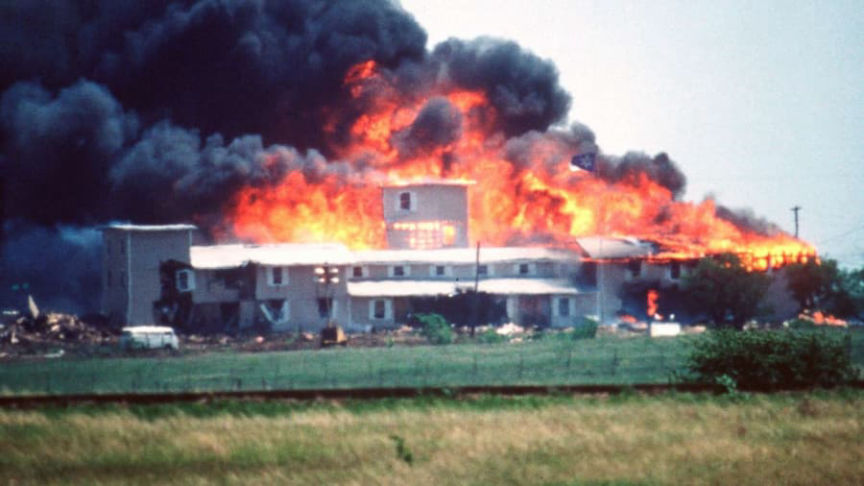 Perhaps Freeman can be thankful the FBI’s Hostage Rescue Team was not involved?