~3 min read | Published on 2022-02-10, tagged Arrested, Cryptocurrency, Money-Laundering using 526 words.
Law enforcement arrested two people for conspiring to launder stolen Bitcoin worth approximately $4.5 billion. The Bitcoin had originally been stolen in the 2016 Bitfinex hack.
Police arrested Ilya Lichtenstein and Heather Morgan for allegedly laundering stolen cryptocurrency. According to court documents, the duo laundered the Bitcoin a hacker had stolen after hacking the Bitfinex cryptocurrency exchange in 2016. The hack resulted in the theft of 119,754 Bitcoins which ended up in a Bitcoin wallet controlled by Lichtenstein. Since the hack, Lichtenstein and Morgan allegedly laundered approximately 25,000 of those stolen Bitcoins through a “complicated money laundering process.” The duo reportedly transferred the laundered Bitcoins into “financial accounts” they controlled.
[img=]VCE = virtual currency exchange[/img]

The original wallet still contained more than 94,000 Bitcoins. After executing search warrants on unspecified “online accounts” owned by Lichtenstein, investigators seized the remaining Bitcoin.
According to court documents, the feds obtained a warrant for an account linked to Lichtenstein’s email address. They managed to decrypt encrypted files stored in the account. The encrypted files contained a list of Bitcoin public addresses and the corresponding private keys. I would like to know how investigators decrypted the files referenced in the complaint.
The criminal complaint alleges that Lichtenstein and Morgan employed numerous sophisticated laundering techniques, including using fictitious identities to set up online accounts; utilizing computer programs to automate transactions, a laundering technique that allows for many transactions to take place in a short period; depositing the stolen funds into accounts at a variety of virtual currency exchanges and darknet markets and then withdrawing the funds, which obfuscates the trail of the transaction history by breaking up the fund flow; converting bitcoin to other forms of virtual currency, including anonymity-enhanced virtual currency (AEC), in practice known as “chain hopping”; and using U.S.-based business accounts to legitimize their banking activity. 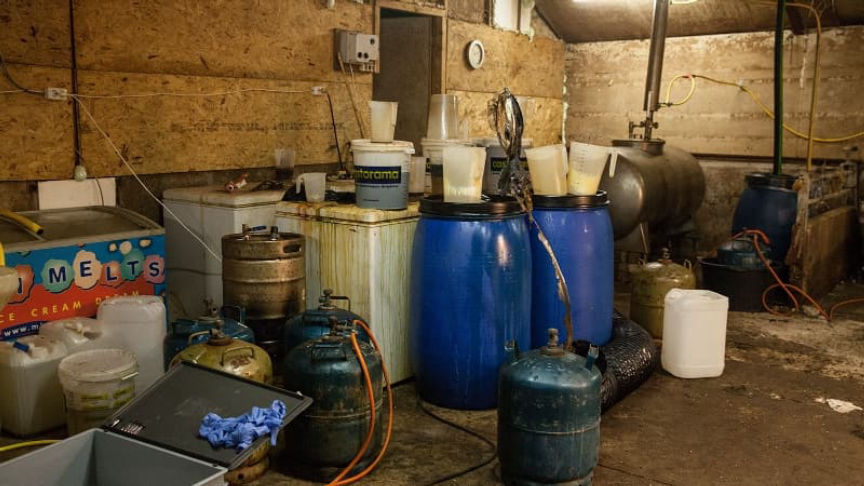 The duo apparently laundered the stolen funds through Alphabay.

The darknet market referenced in the Department of Justice announcement is Alphabay. As a part of the conspiracy, Lichtenstein and Morgan allegedly sent the stolen Bitcoin to Alphabay and then withdrew Bitcoin to unhosted addresses.
Feds recovered Bitcoin worth more than $3.6 billion–the largest cryptocurrency seizure to date, according to Chief Jim Lee of IRS-Criminal Investigation (IRS-CI).
[img=]Investigators traced the stolen Bitcoin to at least five other cryptocurrency exchanges.[/img] 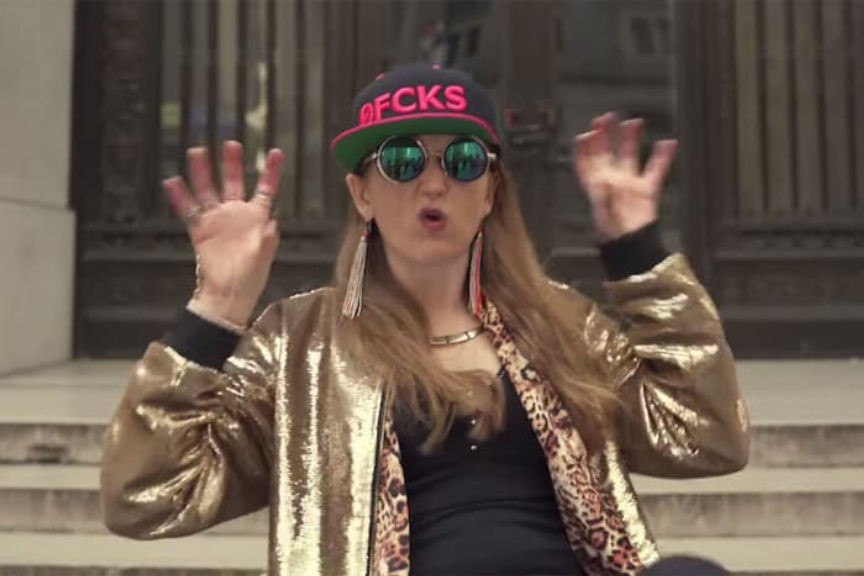 Although she is a rapper, she is no Nicki Minaj, according to a source.