Three Sentenced for Operating the Reboot Store on Hydra 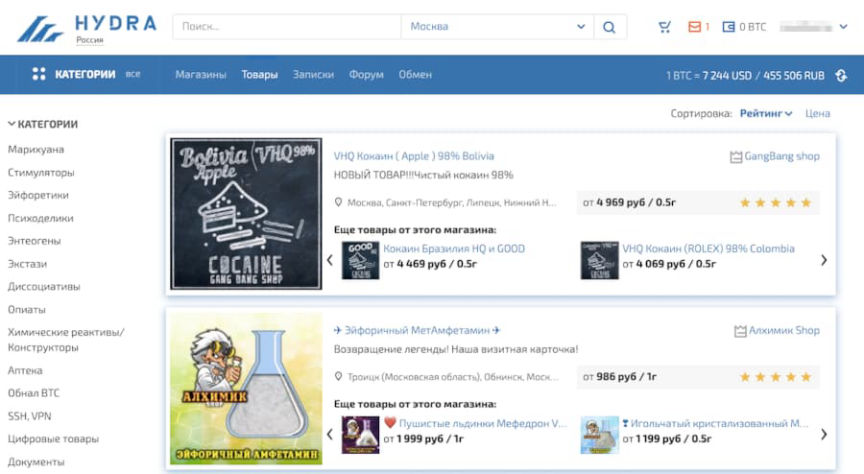 Tverdovsky created a store on Hydra called “Reboot.” Through the store, the defendants accepted customer orders and received cryptocurrency payments. Some of the conspirators had aliases for contacting each other and customers.[list]*Tverdovsky used the usernames “FatherOfMane” or “RUSHIMMM”*Pivovarov used the usernames “Resetthecounters” and Погодный Сомелье (“Weather Sommelier”??)*Vostrikov used the username Уважаемый человек (“Dear person”?)*Vlasov was referred to as Курьер Самара Алекс (центр) (“Courier Samara Alex (center)”?)*The unidentified co-conspirator used the usernames “PumpMaker” and “LufPounce.”[/list]
The group was organized; roles were distributed clearly among members. One defendant managed drug caches (bookmarks) in Samara, and the unidentified co-conspirator handled caches in St. Petersburg. Two defendants, including the group leader, produced drugs—one of the defendants interfaced with customers through the Hydra storefront.
In October 2020, the Ministry of Internal Affairs raided a house in the Krasnoyarsk district of the Samara region as a part of the investigation into the defendants. During the raid, officers found more than 500 grams of narcotic substances, equipment for the production and packaging of drugs, more than 20 kilograms of drug precursors, mobile phones, and laptops.
A forensic examination of the seized electronic devices allowed investigators to determine the size of the drug trafficking operation. They also learned that the defendants had laundered more than one million rubles ($16,260). 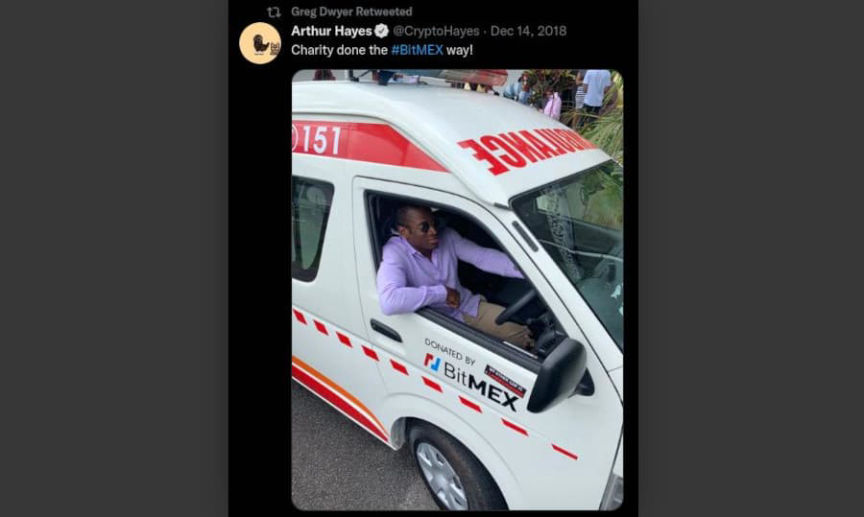