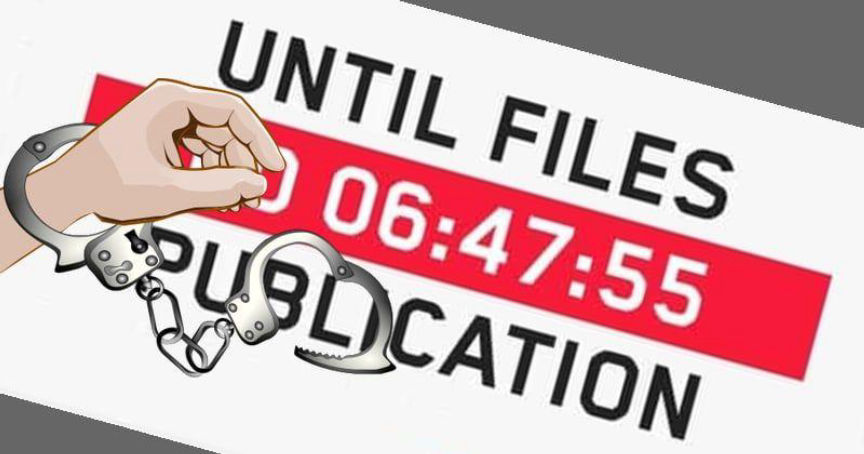 The suspect was arrested in Ontario, Canada, last month following an investigation led by the French National Gendarmerie with the help of Europol's European Cybercrime Centre (EC3), the FBI, and the Canadian Royal Canadian Mounted Police (RCMP).
"One of the world's most prolific ransomware operators has been arrested on 26 October in Ontario, Canada," Europol said today.

"A 33-year old Russian national, the suspect is believed to have deployed the LockBit ransomware to carry out attacks against critical infrastructure and large industrial groups across the world."
Law enforcement agents also seized eight computers and 32 external hard drives, two firearms, and €400,000 worth of cryptocurrency from the suspect's home,
Europol added that this LockBit operator "was one of Europol's high-value targets due to his involvement in numerous high-profile ransomware cases," and he is known for trying to extort victims with ransom demands between €5 to €70 million.
While Europol describes the suspect as an 'operator' of the LockBit ransomware, he is likely an affiliate rather than a manager of the cybercrime operation.
Furthermore, the public-facing LockBit representative known as 'LockBitSupp' was posting in hacker forums as recently as yesterday.