~2 min read | Published on 2019-07-10, tagged Darkweb-Vendor, Sentenced using 366 words.
A darkweb vendor from Portland, Oregon, was sentenced to 86 months in prison and another 36 months of supervised release for selling ecstasy on the darkweb marketplace Alphabay. The vendor, a millionaire on post-prison supervision, was caught after law enforcement found 100 grams of heroin during a routine house search.
During a routine house search at the home of Skylaar D. Ford, an officer with Multnomah County Parole and Probation found 100 grams of heroin and called the Portland Police Bureau for assistance. Law enforcement had the ability to conduct warrantless searches at Ford’s residence as a result of a previous conviction for possession of a Schedule II substance. The sentence included post-prison supervision. 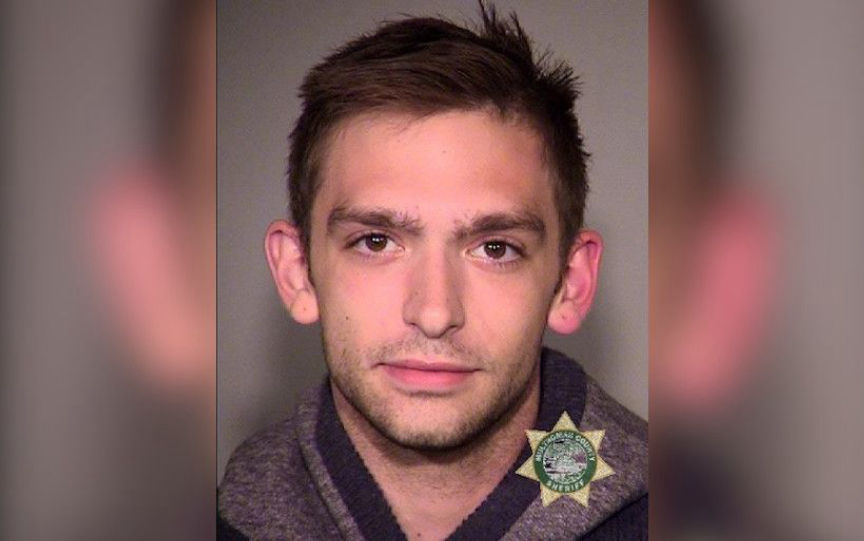 The Portland Police Bureau responded to the call and a Special Agent with Homeland Security Investigations also showed up to Ford’s house. Upon arrival, the Special Agent placed Ford under arrest and asked to search Ford’s residence. Ford consented to a search. The HSI Special Agent identified a package addressed to Ford.
Ford explained that the package contained a gift but that he could not open the package until a date in the future. After the Special Agent threatened to bring K-9 units out, Ford said “you can open it. It’s Molly.” After opening the package, Gino found two bricks of a substance that tested positive for MDMA. The bricks weighed 500 grams in total.
The agent asked Ford about the MDMA and Ford revealed that he had been selling on Alphabay again. Ford said that he had ordered “molly” from the Netherlands and shipped it to his friend in Alaska. His friend in Alaska had packaged the product for distribution and then shipped the MDMA to Ford.
Ford gave the agent the credentials to his second Alphabay account that he had opened in November. The Homeland Security Investigations Special Agent confirmed that since November 16, 2016, the vendor account completed 531 MDMA transactions. Officers arrested Ford and took him to Multnomah County Sheriff’s Office. The 24-year-old was charged with one count of possession with intent to distribute 500 grams of MDMA.
In an Oregon court, Ford was sentenced to 86 months in federal prison and three years’ supervised release in connection with the ecstasy distribution.
Source: USAO