~2 min read | Published on 2019-03-29, tagged Darkweb-Vendor, Drugs, Indicted using 403 words.
A Massillon man was indicted for selling heroin, methamphetamine and other drugs over the dark web, as well as on firearms charges and for operating a drug house. This is one of the first cases where Empire Market has been explicitly mentioned in a press release. 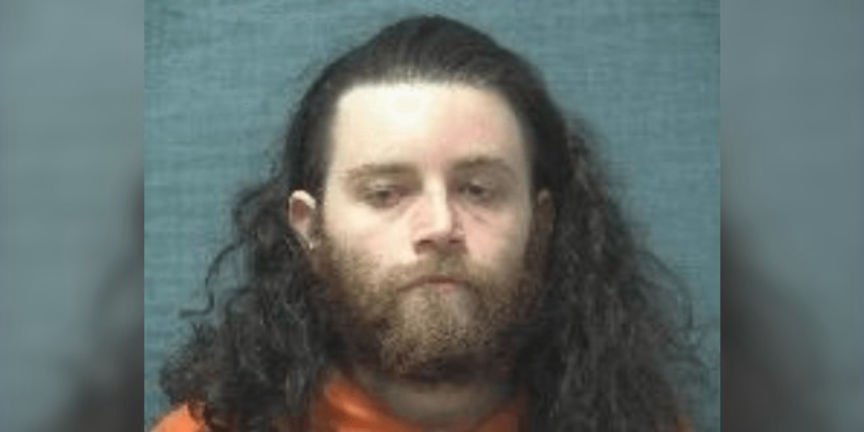 Landon Thomas Willoughby, 25, was indicted on:

- The Indictment
Notes from the Attorney’s Office

According to the indictment:
Willoughby conspired with others to create accounts on dark net marketplaces such as Dream Market and Empire Market, from which he sold heroin, methamphetamine, Xanax, Klonopin and Valium. He used encryption and Virtual Private Networks in an effort to protect the anonymity of the conspirators.
Willoughby utilized the U.S. postal system and private carriers for distributing drugs. He used digital currency such as Bitcoin to launder the drug profits.
He used the location at 533 Tremont Avenue SW, Upper, in Massillon to manufacture, distribute and store methamphetamine and other drugs. He possessed a Hi Point 380 pistol, a Mossberg 20-gauge shotgun and a Smith & Wesson pistol on February 25 in furtherance of drug trafficking, according to the indictment.
If convicted, the defendant’s sentence will be determined by the Court after review of factors unique to this case, including the defendants’ prior criminal record, if any, the defendants’ role in the offenses and the characteristics of the violations. In all cases, the sentence will not exceed the statutory maximum and in most cases it will be less than the maximum.
This case was investigated by the U.S Postal Inspection Service, Homeland Security Investigations, the Federal Bureau of Investigations and the Massillon Police Department. It is being prosecuted by Assistant U.S. Attorneys Segev Phillips and Matthew Cronin.
An indictment is only a charge and is not evidence of guilt. A defendant is entitled to a fair trial in which it will be the government’s burden to prove guilt beyond a reasonable doubt.
Source: Massillon man indicted for selling heroin, methamphetamine and other drugs over the dark web, as well as on firearms charges and for operating a drug house – DOJ:USAO