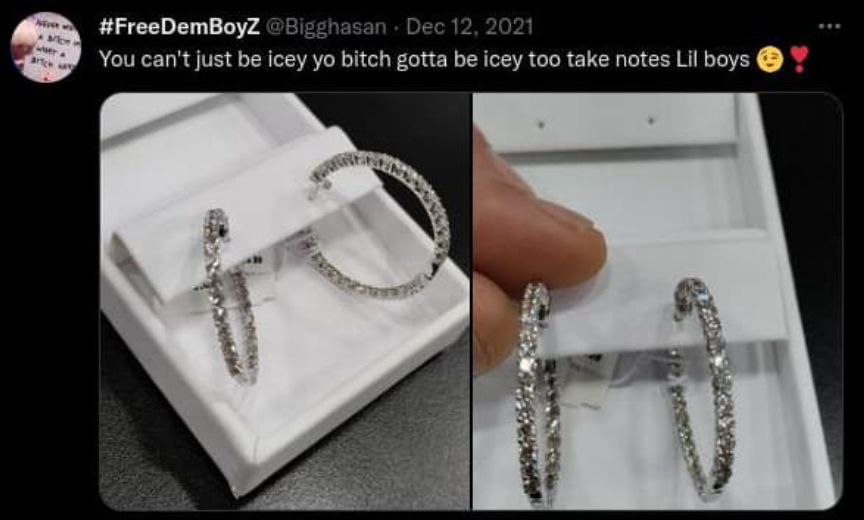 From the criminal complaint:
“On or about May 19, 2021, HASAN and LATTIMORE were arrested after conducting thefts at Kay and Zales Jewelers in Aurora, Ohio, for purchases exceeding $20,000. At the time of their arrest, HOWARD and LATTIMORE had a credit card embossing machine, three Rolex watches, and a .38 caliber pistol.”

In most cases, the defendants purchased jewelry from jewelry stores over the phone or online.
The criminal complaint provides numerous examples, including the following incidents from May 2021:
“On or about May 10, 2021, a fraudulent transaction was reported at Jared Jewelers, 16760 Royalton Road, Strongsville, Ohio, for a diamond earring, using a fraudulent credit card ending in 5437, for a loss of $8,261. The order was placed over the phone using XXX-XXX-9656 under the name ALEXANDER JOHNSON believed to be HOWARD. Later that same day, another purchase was attempted using the same credit card for $9,179 but was declined.

“On May 11, 2021, a fraudulent transaction was reported at Jared Jewelers, 16760 Royalton Road, Strongsville, Ohio, for two diamond bracelets, using fraudulent credit card ending in 0192, for a total loss of $18,359. The order was placed over the phone using XXXXXX-9656 under the name ALEXANDER JOHNSON believed to be HOWARD. On the same

date, 17 minutes later, an attempted purchase using XXX-XXX-9656, under ALEXANDER JOHNSON was placed using the same credit card but was declined for the attempted $17,279.99.” 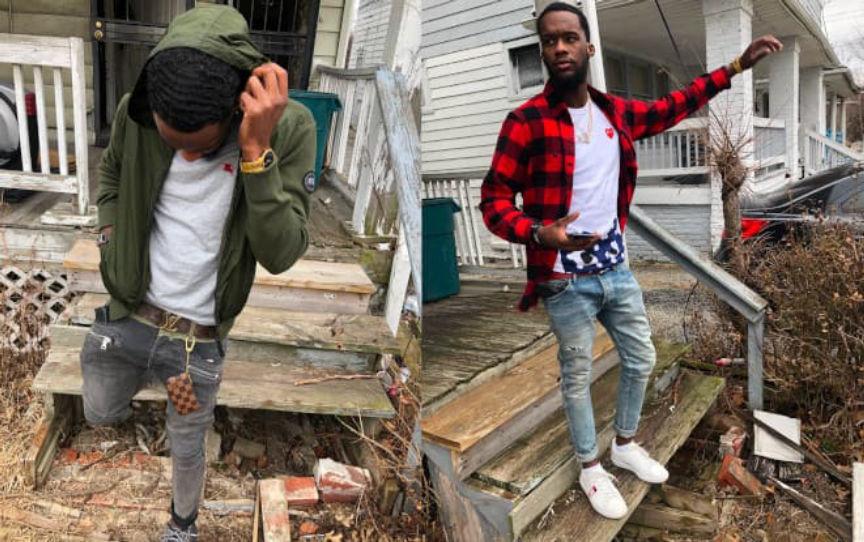 Prosecutors say the defendants used stolen payment information to purchase jewelry from 30 jewelry stores in Ohio. On Howard’s publicly viewable Instagram account, investigators found pictures of jewelry and electronics stolen from businesses in Ohio.
“On or about December 28, 2020, a fraudulent transaction was reported at Big Sandy Superstore, Reynoldsburg, Ohio, using a fraudulent credit card ending in 3922 to purchase an 8K television for $5,159. No video surveillance was available at the pickup location of the television. The name used on the invoice was ADRIAN BERRY. It was later discovered during the search warrant for Instagram account belonging to HOWARD, that HOWARD posted pictures of the fraudulently purchased television on or about December 28, 2020 with quote “8K tv for ps5 ya know”. This same television was discovered at HOWARD’s residence during the execution of a search warrant on May 20, 2021.”