~2 min read | Published on 2021-01-26, tagged Arrested, Darkweb-Vendor, Drug-Bust, Drugs using 414 words.
Law enforcement in the Netherlands arrested the alleged operators of the DutchMasters profile on the darkweb. DutchMasters, as many users of darkweb forums and markets will know, is a well-known vendor of ecstasy on various marketplaces as well as their own vendor shop.

In a press release published today, law enforcement officials claimed the arrest damaged the “credibility and reliability of these webshops.” It also highlighted the DutchMasters profile on Wallstreet Market, the largest mainstream marketplace (excluding some of the larger Russian markets) at the time of its takedown. In fact, prosecutors in the Netherlands started investigating DutchMasters in May 2019–the same month international authorities arrested the suspected administrators of the market. 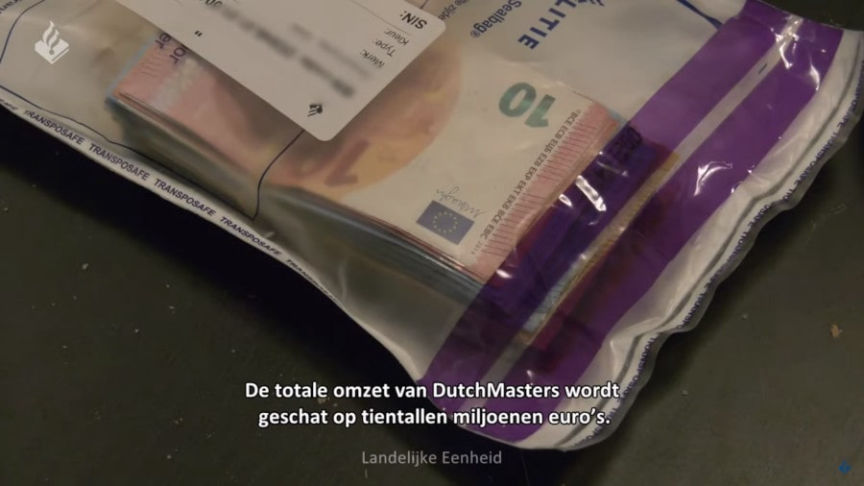 The group allegedly grossed tens of millions of euros

Through drug sales using the DutchMasters profile, according to the announcement, the six suspects allegedly grossed tens of millions of euros. The investigation into the vendor account and its operators focused on four things:


The suspects are a mix of men and women from Amsterdam, Diemen, and Assendelft. Authorities have publicly identified the roles of two of the suspects; one moderated DutchMaster accounts and the other one worked as a package courier. During the nighttime raids, law enforcement seized bundles of cash, jewelry, a Porsche, electronic storage devices, drugs, and drug manufacturing equipment. 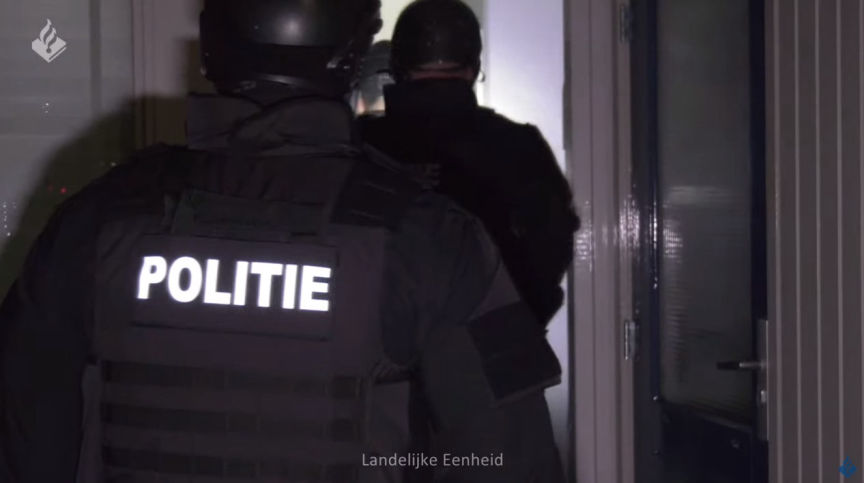 Police arrested all six suspects as part of a single operation.

Authorities believe that DutchMasters had an influence on the ecstasy trade outside of the direct reach of their vendor profiles or stores. Other investigations involving the seizure of ecstasy or equipment used during ecstasy production similarly had an impact on DutchMasters’ supply chain. For example, after law enforcement in the Netherlands raided an MDMA manufacturing lab in September 2020, DutchMasters stopped selling ecstasy. Two drug raids in the Netherlands in September 2020 had an apparent impact on the vendor’s immediate supply.

Police seized the ecstasy pictured above during a raid at a related drug lab last year.

A message to users of darkweb drug markets from the Politie:
“Sellers, buyers, and also managers of illegal webshops often feel anonymous and elusive to the police […]. By conducting investigations into these criminals, it becomes clear that the darknet is not at all as anonymous as users may think.”

[img=]DutchMasters has a wide product selection available through their vendor shop.[/img]

The DutchMasters vendor shop and forum are both still online and without seizure banners.