~2 min read | Published on 2019-06-11, tagged General-News using 379 words.
A USPS mail carrier was sentenced to 14 months in prison for stealing packages of drugs and reselling the products to local customers. The investigation involved a large “test parcel” of marijuana sent by the government itself.
According to a press release from the United States Attorney’s Office of the Northern District of Ohio, a federal judge sentenced Ramon Johnson, 27, to 14 months in prison for theft of mail by a postal employee, one count of possession of marijuana with intent to distribute, and one count of possession of a firearm in a federal facility. 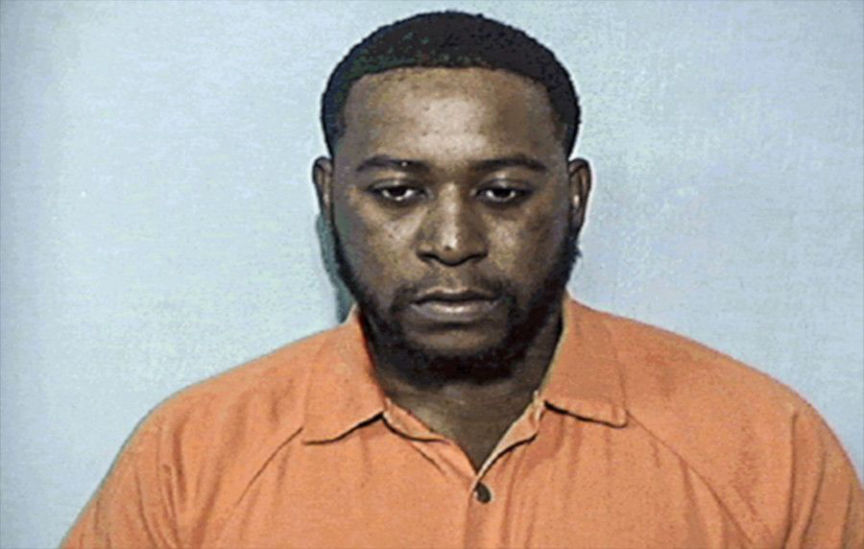 According to court documents, the Postal Service Office of Inspector General and the U.S. Postal Inspection Service launched an investigation into the former Toledo mail carrier after obtaining information related to the theft of packages along Johnson’s route. They had evidence suggesting Johnson had stolen packages of marijuana on numerous occasions and that he had been reselling the stolen marijuana to customers throughout Toledo.
In September 2018, the United States Postal Inspection Service entered a test package into the mail stream and ensured Johnson would be delivering the package. The package sent by investigators contained 10 pounds of marijuana and an electronic tracking device. On September 19, the day package had been added to Johnson’s truck, the investigators received an alert from the electronic tracking beacon hidden in the box. Not only did the device detect the location of the package, it also sent an alert after the package had been opened. Based on information the investigators had already gathered, they knew the package had not left Johnson’s delivery vehicle.
Law enforcement then conducted a search of Johnson’s vehicle, found two opened packages of marijuana and a Smith and Wesson M&P Shield .40-caliber pistol. Investigators questioned Johnson and obtained a full confession during the discussion. Johnson admitted stealing marijuana from packages on several occasions. He admitted selling the marijuana for $1,800 a pound.
“Mr. Johnson told investigators he opened the parcel inside the back of his postal service vehicle because it emanated an odor of marijuana and originated in California,” according to a statement from the United States Attorney’s Office.
On Tuesday, June 11, 2019, a federal judge sentenced Johnson to 14 months in prison and ordered Johnson to pay a fine of $5,000.
Source: DOJ