~2 min read | Published on 2021-02-01, tagged DarkWeb, Drug-Bust, Drugs, General-News, Sentenced using 388 words.
A man from Austin, Minnesota, who admitted purchasing drugs on the darkweb will spend the next five years on probation instead of behind bars.
Levi Willis Wollschlager, 22 of Austin, Minnesota, was sentenced to five years on probation and a $300 fine in connection with a case involving drugs purchased on the darkweb and illegal firearm possession.

Wollschlager in his booking photo

Wollschlager was arrested in October 2019 after a search of Wollschlager’s house resulted in the discovery of drugs and firearms, including:


During the same house search, police also found a bag containing 370.5 grams of marijuana, 82 alprazolam pills, and $794 in cash. Wollschlager told the police that the bad and its contents belonged to Abraham Dario Cervantes-Paz, a 20-year-old from Austin. Cervantes-Paz, who was already in the Mower County Jail for a probation violation in connection with a violent assault, was charged with two counts of felony fifth-degree drug possession.
Wollschlager told the police that he had purchased his drugs on the darkweb. He also admitted that he had been selling MDMA and alprazolam. Authorities charged him with:


Cervantes-Paz, during a hearing at the Mower County District Court, pleaded guilty to drug possession in the fifth degree in exchange for a non-custodial sentence. In exchange for his guilty plea, the court sentenced Cervantes-Paz to five years on probation. 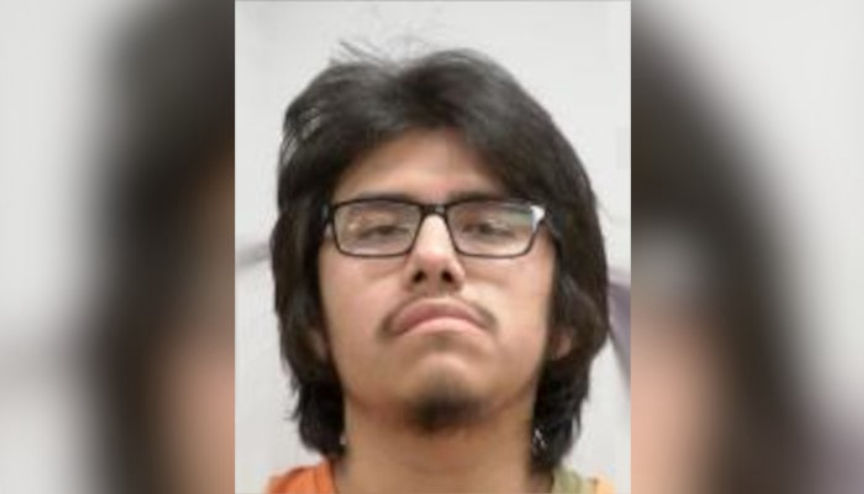 Cervantes-Paz in a booking photo

More recently, at the same court, Wollschlager was convicted of being a drug user in possession of firearms and received an adjudication on a fifth-degree drug possession charge. The court ordered Wollschlager to spend the next five years on probation and to pay a fine of $300.
Although both defendants fared well in this case, Wollschlager’s seemingly unnecessary confession regarding both his use of the darkweb and his drug distribution activities could have resulted in much harsher penalties.