Michigan Man Imprisoned for Selling PII on the Darkweb

~2 min read | Published on 2021-10-23, tagged Darkweb-Vendor, Fraud, Sentenced using 302 words.
A Michigan man was sentenced to prison for hacking, stealing, and selling Personally Identifiable Information of thousands of victims on the darkweb.
According to court records Justin Sean Johnson 30, formerly of Detroit, Michigan was sentenced to 84 months in prison after he admitted he hacked the human resources databases of the University of Pittsburgh Medical Center (UPMC) and stole Personally Identifiable Information (PII) of tens of thousands of employees.

Previously: Michigan Man Arrested for Selling Stolen Information the Darkweb
Johnson allegedly hacked into the UPMC human resource databases in 2013 and 2014 and stole PII and W-2 information belonging to more than 65,000 UPMC employees. Johnson then sold the stolen information on dark web fraud forums under the “TheDearthStar” and “Dearthy Star” pseudonyms.
The buyers of the information then filed hundreds of fraudulent tax returns. The fraudsters claimed hundreds of thousands of dollars in false tax refunds and purchased Amazon gift cards with the funds. They then made purchases on Amazon and had the merchandise shipped to Venezuela. 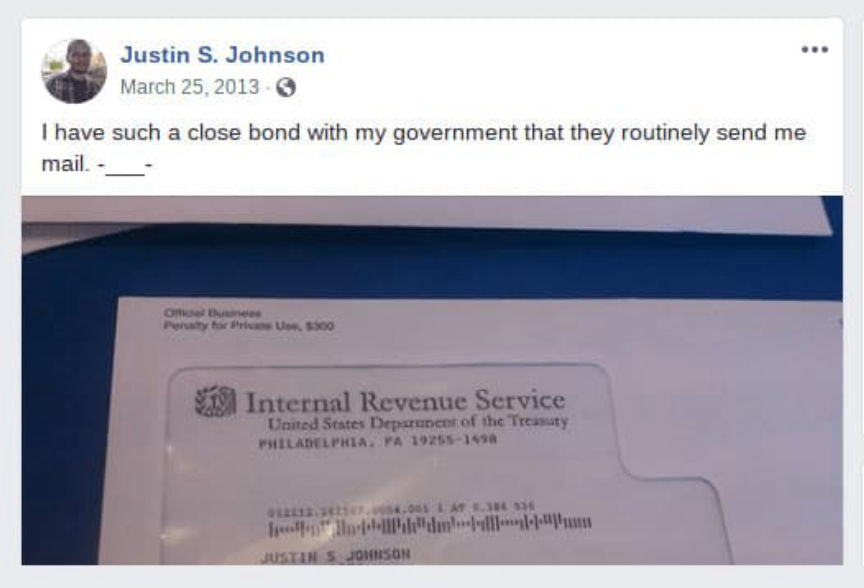 In addition to the UPMC employee’s PII Johnson regularly sold stolen information of close to 90,000 other victims in the period from 2014 to at least 2017. The fraudsters that purchased the information allegedly filed fraudulent tax returns and acquired approximately $1.7 million in tax return refunds.
Authorities arrested Johnson on June 16, 2020, in Detroit, Michigan. A 43-count indictment against Johnson by a federal grand jury in Pittsburgh on charges of conspiracy, wire fraud, and aggravated identity was unsealed following his arrest. Johnson pleaded guilty to two counts of the 43-count Indictment on May 20, 2021.
On October 16, 2021, Chief United States District Judge Mark R sentenced Johnson to 60 months for conspiracy to defraud the US, and 24 months for aggravated identity theft, resulting in a total of seven years in prison.
Indictment (pdf) (html)