Man Busted for Selling Stolen Checks on the Darkweb

~1 min read | Published on 2022-09-09, tagged Arrested, Darkweb-Vendor, Fraud using 126 words.
Police in Louisiana arrested a man for stealing checks from mailboxes and selling them on the darkweb.
A woman had dropped off 41 checks in a mailbox in Baton Rouge, Louisiana. Later, the company she worked for received notice that “the checks were being sold on the dark web,” according to WBRZ. The company then canceled the checks.
After canceling the checks, the company noticed that “several fraudulent checks were being posted against the company and were being returned as suspicious.” 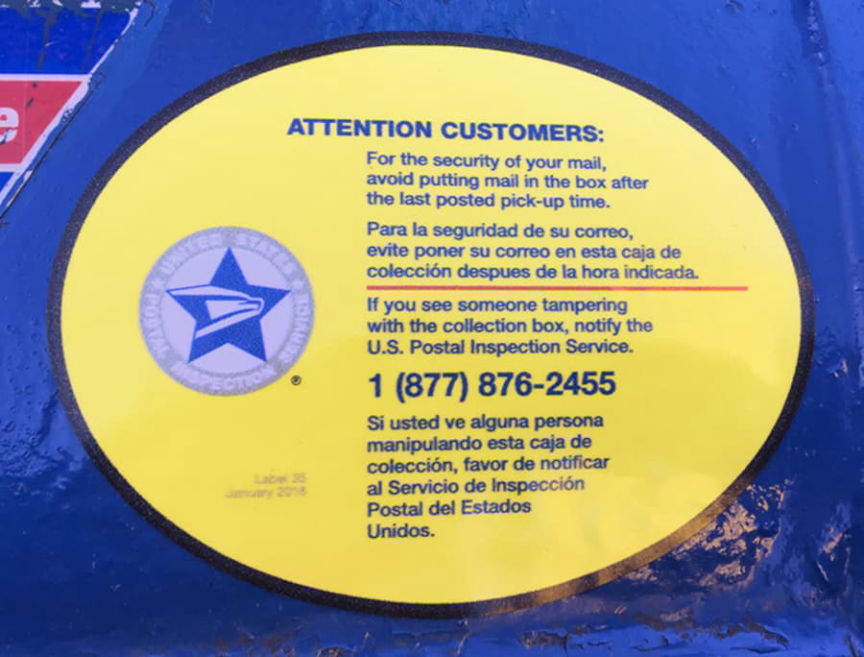 Someone had dropped off one of the stolen checks at the University of Lafayette Federal Credit Union. The person, Kyle Boudreaux, had dropped off a check for $8,663. Police arrested the man and charged him with bank fraud, monetary instrument abuse, and forgery.
Seems sort of dumb…