~2 min read | Published on 2020-09-10, tagged General-News using 424 words.
An Irish man convicted of purchasing explosives, a handgun, and ammunition on Alphabay lost an appeal against his original conviction and prison sentence.
Jonathan Hawthorn, 47, of Dublin, lost an appeal against a five-year sentence handed to him by the Special Criminal Court in October 2018. The court sentenced Hawthorn to five years in prison after hearing that the man had attempted to purchase weapons on Alphabay for the Irish Republican Army (IRA).
During the sentencing hearing, the court heard that an operation by the Federal Bureau of Investigation (FBI) had resulted in Hawthorn’s arrest. As many darkweb market users know, weapons vendors are almost exclusively undercover law enforcement officers. Hawthorn, using the monicker “MeatCleaver,” contacted a weapons vendor on Alphabay about purchasing firearms and explosives. The FBI operated the vendor account Hawthorn had contacted. 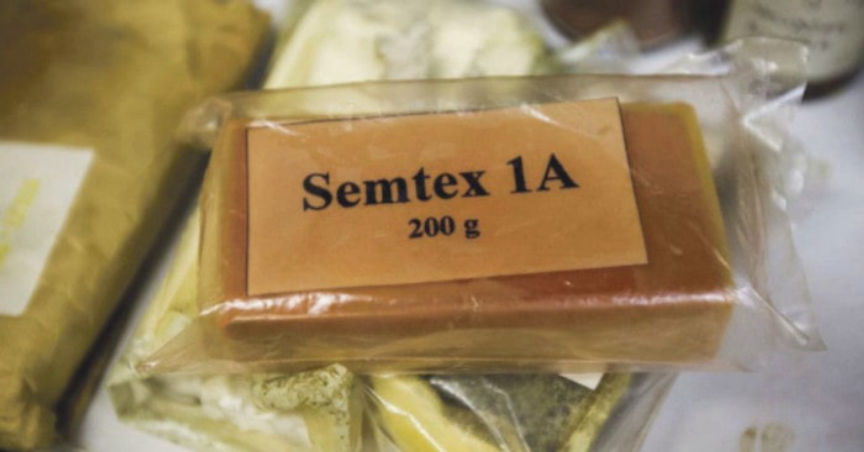 A picture of a block of Semtex

“MeatCleaver” ordered Semtex, an F-1 Soviet fragmentation grenade, a handgun, and 100 rounds of ammunition on September 3, 2016. He then asked the agent to ship the weapons to an address in Dublin. After the buyer had completed the purchase, the FBI contacted the Gardaí about the case. They planned on arresting the buyer (Hawthorn) after conducting a controlled delivery. The FBI agent told “MeatCleaver” that the package would be wrapped to look like a gift.
On September 14, the Gardaí conducted a controlled delivery. They photographed Hawthorn as he accepted and signed for the delivery of the package he had ordered on Alphabay. The package contained a prop handgun and an inert explosive. Later that day, the Gardaí arrested Hawthorn. At the time of the arrest, Hawthorn had the items he had purchased in a bag on his person.
The Special Criminal Court found the defendant guilty. They concluded that Hawthorn was a “trusted member of the IRA.” The court then sentenced Hawthorn to six years and six months in prison. They later reduced the sentence to five years in prison in response to testimonies from Hawthorn’s family.
Hawthorn’s attorney later appealed the sentence, claiming the sentence was excessive. The sentence, according to the attorney, was intended for the leaders of criminal organizations. He asked the court to reduce the sentence based on the fact that no evidence indicated his client held a leadership position at the IRA.
Prosecutors argued that Hawthorn had willingly agreed to transport weapons for the IRA, indicating that the IRA viewed Hawthorn as a “trusted member of the group.”
The court sided with the prosecution, agreeing that Hawthorn had committed a “very serious” offense. Judges dismissed the appeal and upheld the original five-year prison sentence.