~2 min read | Published on 2020-06-17, tagged DarkWeb, Drug-Bust, Drugs, Sentenced using 467 words.
A United States District Judge sentenced a man from Huntington, West Virginia, to 87 months in federal prison for attempting to receive almost a kilogram of methamphetamine through the United States Postal Service.
United States Attorney Mike Stuart announced that United States District Judge Robert C. Chambers had sentenced Stewart Longworth Jordan, III, to 87 months in federal prison. Earlier this year, Jordan pleaded guilty to attempted possession with intent to distribute 50 grams or more of methamphetamine. The charge stemmed from an incident that took place in November 2018. The event is described in Jordan’s plea agreement (excerpt below).
On November 9, 2018, [Jordan] went to the residence located at 1019 1/2 Euclid Place in Huntington, Cabell County, within the Southern District of West Virginia to pick up a box of methamphetamine, a Schedule II controlled substance, which was mailed from the State of Nevada. 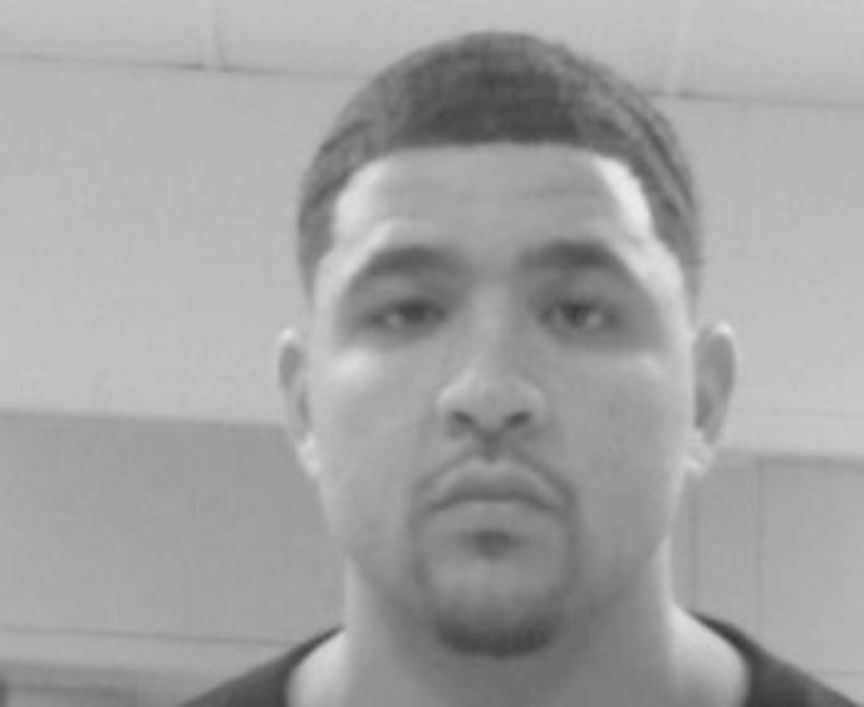 “Mr. Jordon was peddling in the very poisons that have deeply harmed our communities and our families,” said United States Attorney Mike Stuart. “We stopped him before he was able to distribute that poison in Huntington and beyond. Law enforcement okay-ed a critical role in protecting our community and families from more damage.”
On November 9, 2018, before Jordan had picked up the package, an inspector with the United States Postal Inspection Service “located” the package at a Post Office in Huntington, West Virginia. The package, as described in Jordan’s statement, originated from Nevada. The Postal Inspector discovered more than two pounds of methamphetamine inside the package.
Authorities then removed the majority of the methamphetamine and conducted a controlled delivery of the package. After the arrest, Jordan admitted that he had intended to distribute the methamphetamine.
Jordan pleaded guilty to one count of attempted possession with intent to distribute 50 grams or more of methamphetamine in early March 2020. U.S. Attorney Mike Stuart announced the result of Jordan’s sentencing hearing on June 16, 2020.
“Postal Inspectors play a critical role in our drug enforcement efforts,” said United States Attorney Mike Stuart. “In this one instance, USPS intercepted more than two pounds of meth on its way to Jordan, which he intended to sell. Just because it fits doesn’t mean it’s legal to ship.”