Hull Man Sentenced for Reselling Drugs from the Darkweb

~3 min read | Published on 2019-12-08, tagged DarkWeb, Drug-Bust, Drugs, Sentenced using 522 words.
A young man from Hull, United Kingdom was sentenced to 3 years in prison for selling ecstasy and ketamine sourced from the darkweb. The defendant admitted that he purchased drugs on the darkweb and resold them locally in nightclubs and out of his home in Hull.
According to reports, 20-year-old Reece Proctor was arrested on December 29, 2018, while selling drugs in a Hull nightclub. At the time of the arrest, the cops found small quantities of ecstasy and ketamine on Proctor. They also found £85 on him.
The cops later executed a search warrant on Proctor’s home where they found an undisclosed quantity of ecstasy. They also found close to £7,500 in cash in Proctor’s bedroom. When questioned Proctor told the cops that he had purchased the drugs on the darkweb and had them mailed to his home. 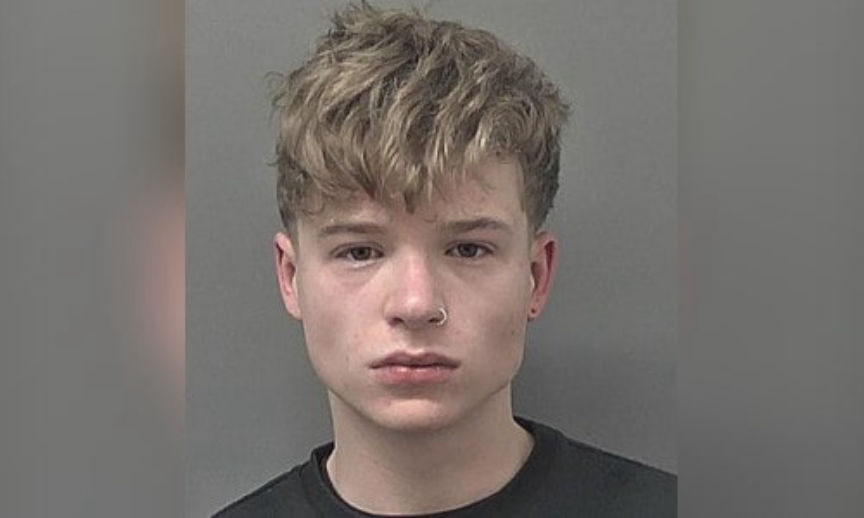 Proctor in his Booking Photo

On December 6 proctor appeared before Judge Mark Bury in the Hull Crown Court for his sentencing hearing. At the beginning of the trial, Judge Bury summarized the facts of the case and disclosed that Proctor had pleaded guilty to criminal offenses that he had committed on the day of his arrest and earlier.
“You pleaded guilty to supplying both ecstasy and ketamine in the nightclub. You had a small amount of drugs on you when you were searched but when your home was searched it was a different kettle of fish,” said Judge Bury. “When you were interviewed you admitted commercial supply. You admitted getting these drugs in quantities from the dark web and having them couriered to your home.”
Speaking in Proctor’s defense, Defense Attorney Dale Brook asked the judge to be merciful on Proctor since he is still young and he has no previous convictions. He told the court that Proctor sold the drugs because he was acting out of ‘stupidity.’ He also said Proctor’s actions from when he was arrested proved that he was remorseful and would not re-offend.
“It is a tragic case. It’s clear he has decided for his own benefit to become involved in the supply of drugs and there are going to be some pretty serious consequences for him,” said Attorney Brook. “But I ask you to show mercy because he has in my submission learned his lesson. Perhaps, apart from his plea, the most important mitigating feature is his age and his lack of previous convictions.”
Before issuing the sentence, Judge Bury said he acknowledged that Proctor’s case is a ‘tragedy’ and that Proctor would not re-offend. He, however, said he had no choice but to imprison Proctor as a way of warning other offenders.
“You made full admissions to the police and you appear to have remorse and I accept you are unlikely to come to this court for offending such as this again. But there is no alternative but to impose an immediate custodial sentence,” Said Judge Bury. “You have to be punished and the message has to be spelled out that if you deal Class A drugs, particularly in places where young people are going to be in large numbers, there is only one place you will end up and that I’m afraid is custody.”