~1 min read | Published on 2022-08-26, tagged Arrested, Drug-Bust, Sentenced using 173 words.
A 21-year-old who admitted buying 100 grams of marijuana was sentenced to eight addiction counseling sessions instead of prison.
The defendant had ordered 100 grams of marijuana from a supplier on the darkweb. Customs officers intercepted the package.
Later, police searched the 21-year-old’s apartment in Berchtesgaden and found five more grams of marijuana. They also seized his electronic devices.
During a hearing at the Laufen district court, the prosecution admitted that investigators had not found evidence of drug trafficking. However, the defendant had ordered much more than a “personal use” amount of marijuana, the prosecutor told the court. Additionally, if tried as an adult, the defendant would have faced a minimum sentence of one year in prison. 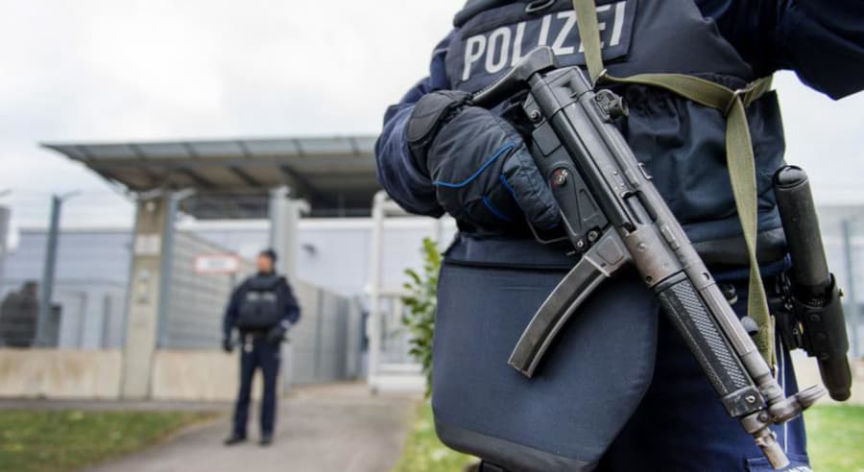 The defendant argued that he had ordered so much marijuana because he could not acquire it locally. He described the 100-gram order as a supply that would last a long time.
The presiding judge sentenced the defendant to eight addiction counseling sessions, as many as two drug tests, and a fine of 1,300 euros.
Drogenvorrat über »Darknet« bestellt | www.berchtesgadener-anzeiger.de, archive.is, archive.org