German Man Accused of Buying Counterfeit Euros on the Darkweb

~2 min read | Published on 2019-06-09, tagged Arrested, Counterfeits, Currency, DarkWeb using 334 words.
A German man admitted purchasing counterfeit euro notes on the darkweb after being pulled over by traffic police for having a dead headlight. Upon searching the car, the officers discovered packages of marijuana, counterfeit euro notes, a knife, and a co-defendant who later incriminated himself.
At a traffic stop related to a dead headlight on the defendant’s vehicle, an intoxicated 20-year-old from Solingen, North Rhine-Westphalia, Germany, confessed that one of his passenger’s had given him a joint in exchange for driving him to an unspecified location. The police pulled both the primary defendant and his passenger–a 21-year-old friend from a school they had once attended–out of the car and conducted a thorough inspection of the vehicle’s contents. 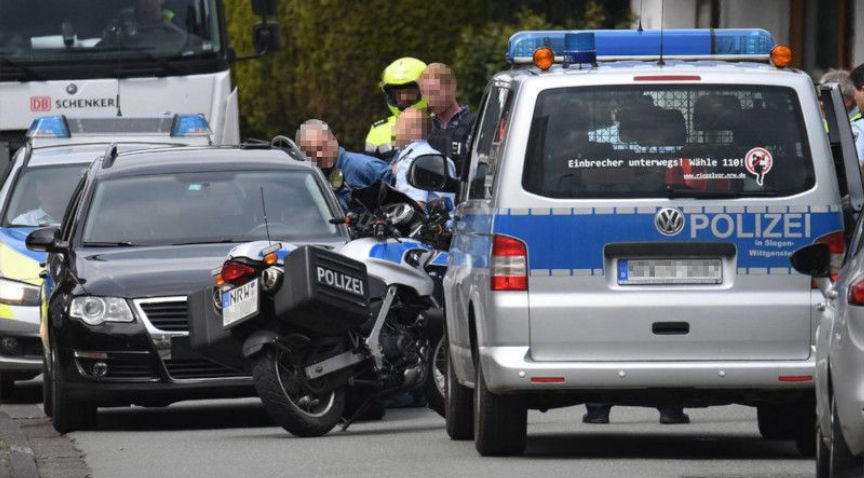 Inside, according to a report, the police found “a lot” of marijuana packaged for resale under the passenger seat of the car. The passenger admitted that he had brought the marijuana with him into the primary defendant’s vehicle. In the center console of the vehicle, the police found a bundle of counterfeit 20-euro notes and 50-euro notes. Neither defendant initially admitted ownership of the notes. After a period of questioning, the primary defendant admitted he had ordered the notes from a darkweb vendor in Austria. He even gave the investigators the name of the darkweb vendor from whom he had purchased the counterfeit notes. He explained, in court, that he had been purchasing counterfeit notes from this vendor for months or more. The vendor only charged one quarter of the face value of the note.
The court did not believe the defendant’s claim that he had never used the notes or entered the notes into circulation. Primarily due to the confession wherein the defendant admitted making numerous purchases of counterfeit notes. More notes than the police had found in the defendant’s house and vehicle combined.
The co-defendant faces drug distribution charges on top of similar counterfeiting charges; law enforcement found materials used for drug distribution and similar counterfeit euro notes at the co-defendant’s house.
The case is ongoing.