Some of the £2.7million drugs found during the investigation | Northamptonshire Police

The Northampton Police started investigating the defendants in June 2019 after its Serious & Organised Crime Team discovered a storage facility in Northampton. After searching the storage facility, the investigators found 3.7 kgs of cocaine, 50 kgs of MDMA tablets, crystalized MDMA, along with undisclosed quantities of amphetamine, cannabis, and ketamine.
The investigators then tied the facility to Hmelnicenko and Cvirkovics, arrested them later that day, and seized their electronic devices.
While examining the devices, detectives established that the duo sold drugs on the now-defunct Empire Market as “MartinLutherUK.” The investigators also recovered images of drugs, customer orders, and lists of the customers’ addresses. 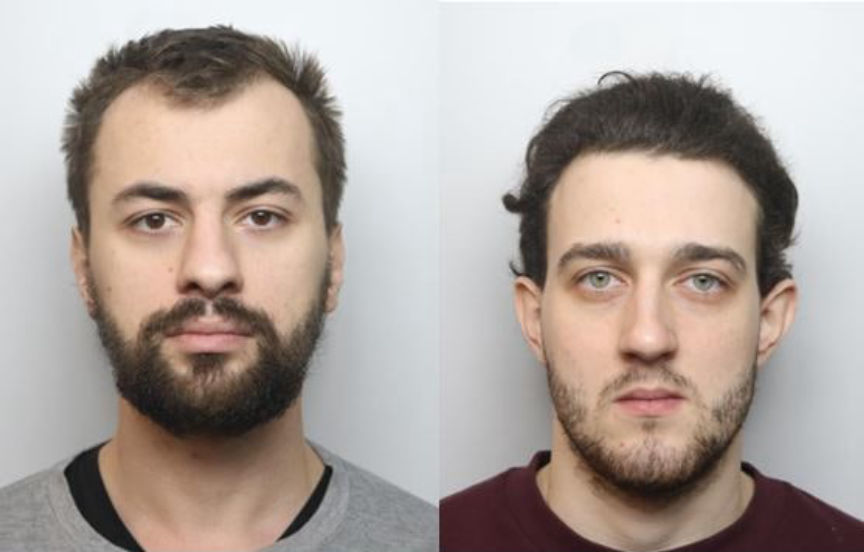 The examination of devices also led to the Northamptonshire Police making their first-ever seizure of cryptocurrency acquired from the sale of drugs.
The investigators also reviewed CCTV footage of post offices in Northampton which showed Hmelnicenko carrying large amounts of jiffy bags into the offices.
Further evidence led investigators to an industrial facility where they found a “large and sophisticated cannabis grow [operation]” tied to Hmelnicenko and Cvirkovics with an estimated value of £400,000. 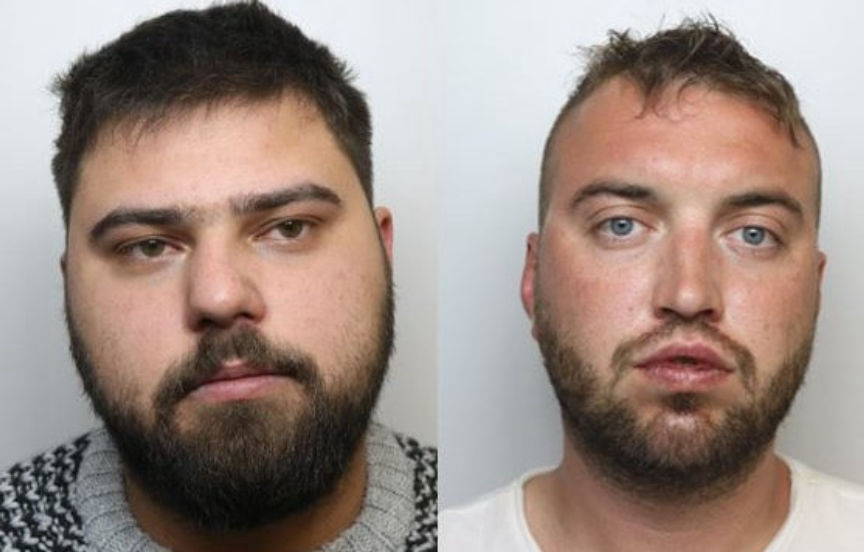 The mugshots for Potapenko and Pirants

After the arrest of Hmelnicenko and Cvirkovics, the Empire Market vendor account continued to operate as if nothing had changed.
The police linked the operation of the “MartinLutherUK” vendor account to Potapenko and arrested him in February 2020 in Hood Street, Northampton. The police seized Potapenko’s electronic devices and recovered evidence linking him to the operation of “MartinLutherUK”. The police also recovered communications that linked Potapenko to Hmelnicenko and Cvirkovics.
Potapenko’s involvement in the drug trafficking operation was further supported by the recovery of his fingerprints and DNA on the packaging material found in the storage facility and the cannabis grow.
Records found in Potapenko’s computer showed that Pirants had a role in the operation. Pirants was arrested in March 2020 in Cotton End, Northampton. A search conducted on Pirants’ residence resulted in the seizure of undisclosed Class A drugs, packing bags, Royal Mail special delivery labels, 144,000 MDMA pills, and a pill press used to manufacture the pills.
DS Keith Morson from Northamptonshire Police’s Serious & Organised Crime Team:
“I am extremely proud of this groundbreaking investigation which shows in no uncertain terms the capability of this Force to successfully investigate a very sophisticated, 21st century, Metropolitan-level crime. This is our first ever successful prosecution of a dark web drug supply and seizure of cryptocurrency, demonstrating that Northamptonshire Police can punch well above its weight in our ability to tackle this type of complex and hidden criminal network.”